They may have developed a vaccine for the coronavirus, but we still haven't found a cure for Paul Mescal fever.

The Kildare man will probably forever be synonymous with the first lockdown in this country, where it seemed like the entire nation was glued to his performance as Connell in Normal People.

It was an absolutely amazing show, one that people related to in so many ways. The performances of Mescal and co-star Daisy Edgar-Jones were as good as you will see in any TV show.

Mescal was the breakout star, with his vulnerable portrayal of a supposedly macho character jumping off the screen. It is no surprise that he is now picking up some recognition for he role.

The 25-year old won the BAFTA for best leading actor in a television series at the ceremony last night. While many thought he was in with an excellent shout of coming away with the gong, the man himself was genuinely shocked to hear his name read out.

His acceptance speech gave off big 'awkward Irish man' energy and honestly we're all here for it.

I full was not expecting to be here so I have no clue what I'm going to say!

Lara Beach, you're the best agent out there. I want to thank the cast and dedicate this to Daisy [Edgar-Jones] who is the best scene partner and one of the best people I know.

I'm probably forgetting people and I'm incredibly nervous! My mum and dad at home I love, so thank you because I don't know what else to say.

Is there anything the man can't do? As Richard Ayoade put it: 'what an absolute bastard'.

SEE ALSO: It's Two Years Since "One Of The Greatest Feats Of Television" Aired 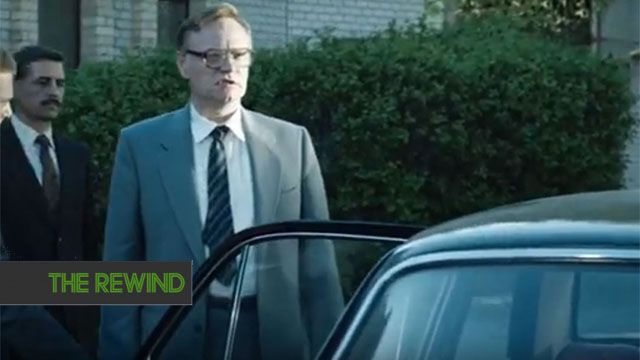