Devastating news from the UK this afternoon as the death has been announced of actor Helen McCrory, best known for playing Polly Gray on Peaky Blinders, at age 52.

The news was announced on Twitter by her husband Damian Lewis. He wrote:

I'm heartbroken to announce that after an heroic battle with cancer, the beautiful and mighty woman that is Helen McCrory has died peacefully at home, surrounded by a wave of love from friends and family.

She died as she lived. Fearlessly. God we love her and know how lucky we are to have had her in our lives. She blazed so brightly. Go now, Little One, into the air, and thank you.

McCrory had an incredible career in acting, appearing in the James Bond film Skyfall and played Cherie Blair in two different films, including the Queen. But it's performance as matriarch Aunty Polly that won her the most fame.

The mighty Aunt Polly from Peaky Blinders. Such a powerful screen presence. She will be missed. RIP Helen McCrory. pic.twitter.com/YIFzl38ojQ

An absolute boss. No one else could have played Aunt Polly as good as you, rip Helen McCrory💛
pic.twitter.com/F3Qxak12oU

Our Aunt Polly in our hearts forever. pic.twitter.com/TuW9cnRjRs

She will certainly live on in the hearts of Peaky Blinders fans. 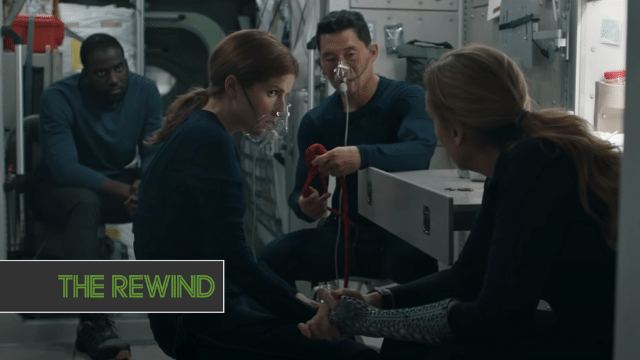