There is a huge array of choice for some Sunday viewing as we approach the end of year celebrations. Here are some of the standout options which you should watch out for.

The Irish comedian and actor's remarkable life is celebrated in this documentary. It includes rare archive footage of the Cork legend as well as interviews with Pierce Brosnan, Gabriel Byrne, Stephen Rea and Victoria Smurfitt.

From the producers of Once and Sing Street. Set in the 1970s, the film tells the tale of Frances, played by Hazel Doupe, a teenage girl from the Travelling community. She wants to be a champion but struggles with various societal issues. It is an impactful and dramatic watch that benefits from some superb acting by Doupe and Dara Devaney. 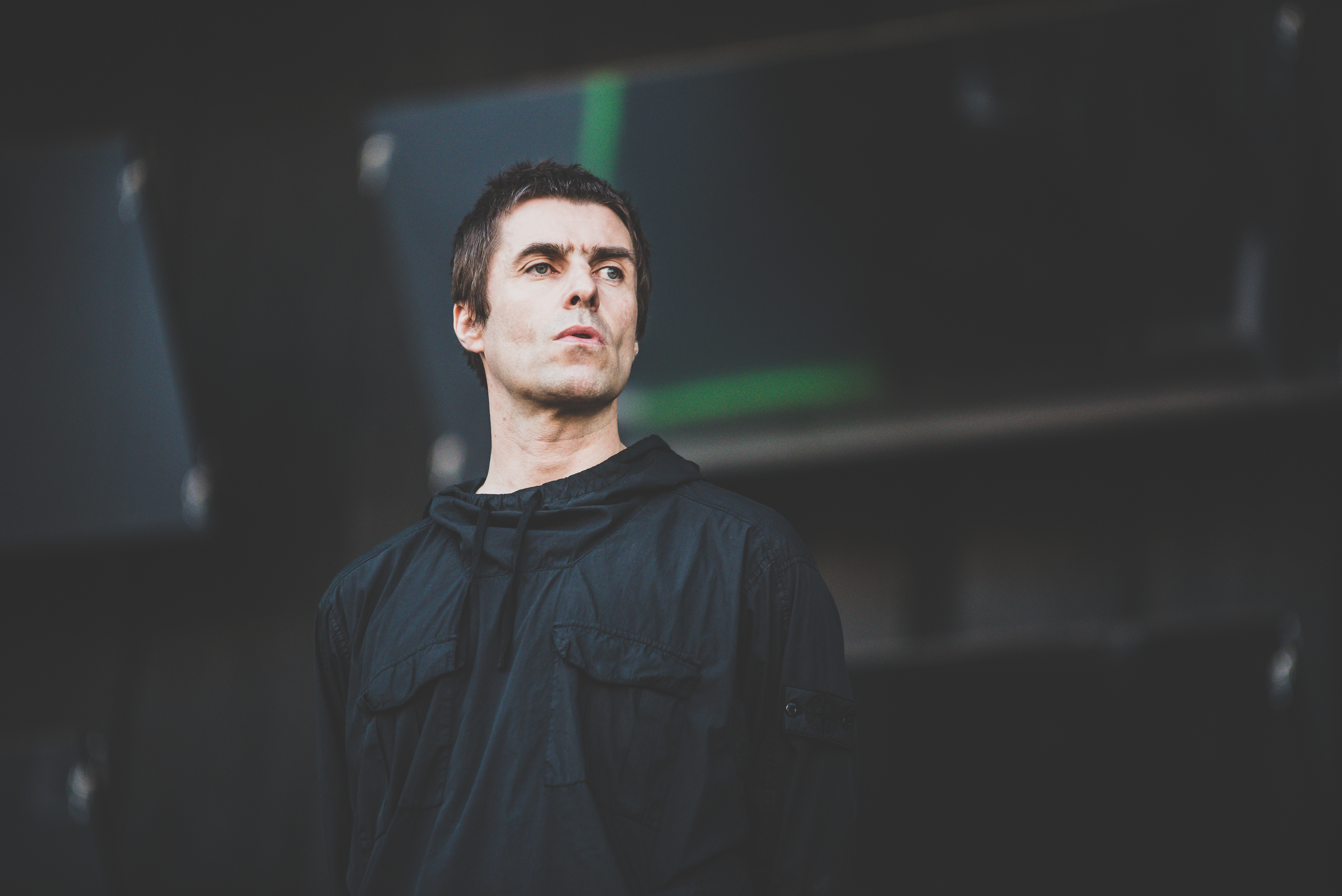 A must watch for the Oasis fan in your life. This  Rockumentary provides a revealing insight as it follows British singer, Liam Gallagher, during his attempts to make a solo comeback. It is incredibly raw and typically gripping. Watch out for Liam's Irish mother Peggy, the real star of the show.

SEE ALSO: How Scrubs Mastered The Ability To Break Your Heart

The Rewind
3 hours ago
By Mark Farrelly
Quiz: Can You Answer These 'Phone A Friend' Questions?
1

The Rewind
4 hours ago
By Balls Team
Rank: The Best Fictional Sports Coaches Of All Time
3