Prince Harry and Meghan Markle's explosive interview with Oprah Winfrey captivated the world over the weekend. The near-two hour-long special aired on CBS in the US on Sunday night and was packed with worrying allegations about the behaviour of the Royal Family. Reports suggest that internal reviews are ongoing at Buckingham Palace after accusations of racism were levelled against an "institution" in the Royal Family.

RTÉ broadcast the interview last night and drew in over 750,000 viewers. With a viewership bigger than last year's All-Ireland hurling final, it was inevitable that there would be an abundance of reactions from Irish viewers, and the content on Twitter over the weekend did not disappoint.

You weren’t there Oprah. The facilities on the island were a disgraccccce. pic.twitter.com/f8izUsLa1h

"They were simply pawns...the real villain in this piece has yet to be revealed...FARGO BOYLE!!!" pic.twitter.com/l8GQBH5ySz

You know what good on her for finally saying it pic.twitter.com/23e0A3zHcC

This is so wild I can’t believe he said that pic.twitter.com/6xKTzBo15q

John Giles and Eamon Dunphy were unavailable for comment on Harry and Meghan's interview. 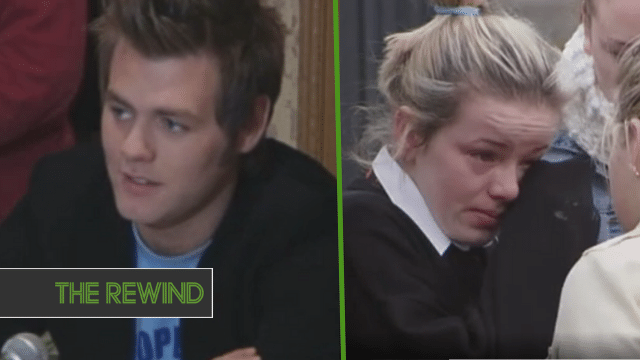