The Sopranos was a cultural phenomenon. One of the most popular television shows of all-time, it continues to have a profound impact over two decades after it first aired.

It is hard to believe that the show has been off the air for 14 years at this point, with its die hard fan base still as devoted to David Chase's masterpiece.

After all this time, a new addition to the storyline will finally be coming our way later this year.

The Many Saints of Newark will be released this October, with the movie telling the origin story of one Tony Soprano.

James Gandolfini's son Michael will be taking up the role originally played by his father, with the resemblance between the two absolutely uncanny.

The prequel will focus on the 1960s and 1970s in Newark, New Jersey, and will tell the story of how an innocent Tony Soprano first became involved in the world of crime.

Coming to cinemas this October, the full trailer for the movie has finally been released and it looks incredible.

Legends aren’t born. They’re made. A prequel to The Sopranos, watch the new trailer for #TheManySaintsOfNewark, in theaters and streaming exclusively on @hbomax* October 1. pic.twitter.com/7lwtNXb8yE

Young Anthony Soprano is growing up in one of the most tumultuous eras in Newark’s history, becoming a man just as rival gangsters begin to rise up and challenge the all-powerful DiMeo crime family’s hold over the increasingly race-torn city.

Caught up in the changing times is the uncle he idolises, Dickie Moltisanti, who struggles to manage both his professional and personal responsibilities—and whose influence over his nephew will help make the impressionable teenager into the all-powerful mob boss we’ll later come to know: Tony Soprano.

The Many Saints of Newark was originally due to be released last year, but was delayed due to the coronavirus pandemic.

It certainly looks as though it will be worth the wait. 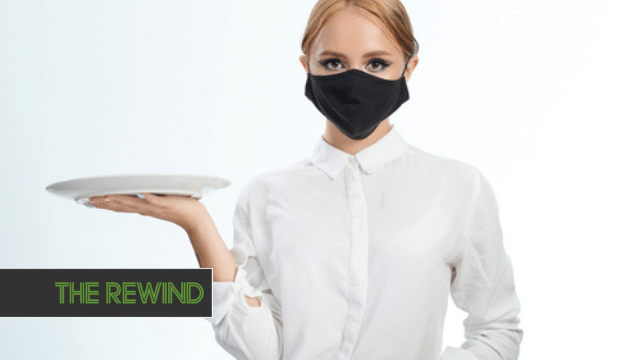 HBO Max The Many Saints of Newark The Sopranos