For those who loved the American version of The Office, there is something special coming to Netflix in late May.

'Space Force' sees Steve Carell and Greg Daniels team up once again, this time as co-creators. Daniels, who was showrunner for The Office, has also been involved in The Simpsons, King of the Hill and Parks and Recreation.

This time, Carell stars as Air Force general Mark Naird who has been tapped up to lead a newly formed branch of the US armed forces called Space Force. 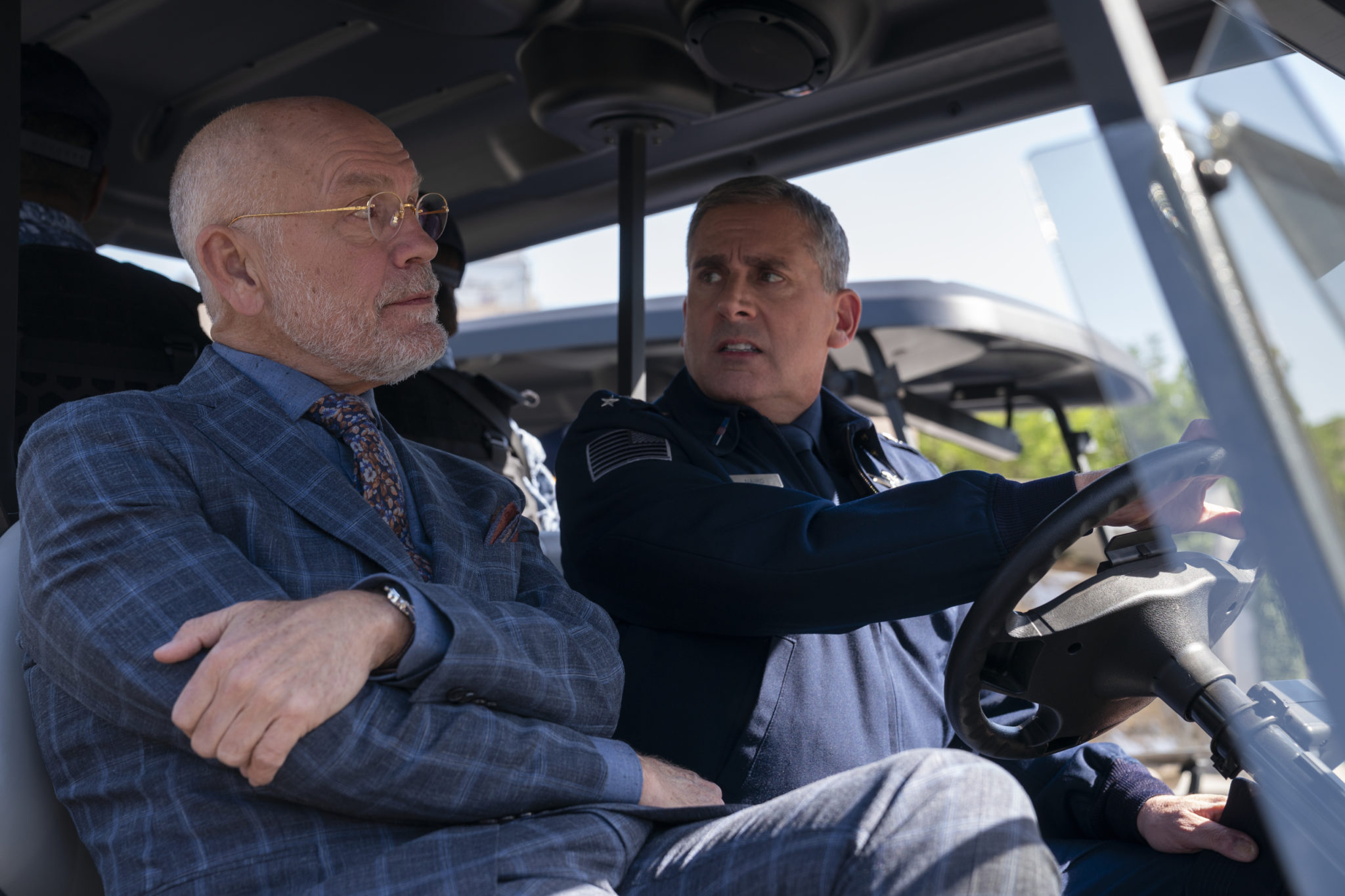 Skeptical but dedicated, Mark uproots his family and moves to a remote base in Colorado where he and a colourful team of scientists and “Spacemen” are tasked by the White House with getting American boots on the moon (again) in a hurry and achieving total space dominance.

"Space Force came around in a rather atypical way," said Carell.

"Netflix had this premise that they thought might make a funny show — the idea made everybody laugh in a meeting, an idea of a show about the origins of a fictitious Space Force

"Netflix asked, ‘Do you want to do a show called Space Force?’ And I pretty much immediately said, ‘Well yeah, sure. That sounds great.’

"And then I called Greg, and I said, ‘Hey, you want to do a show called Space Force?’ And he said, ‘Yeah, that sounds good. Let’s do it.’ And it was really based on nothing, except this name that made everybody laugh. So we were off and running."

The ten-episode series premieres on Netflix on May 29th.

The Rewind
11 hours ago
By Paul Moore
Eight Great Films, TV Shows, And Documentaries To Stream And Watch This Weekend
1

The Rewind
13 hours ago
By Paul Moore
WATCH: A Father Ted Icon Meets The Young Offenders In The Latest Episode
8