The Remarkable Message Stormzy Is Sending To Boris Johnson

Grime artist Stormzy recently remerged with his first single since 2017 and immediately reignited his long-running critique of his chief nemesis in Britain, namely the Tories.

It's a rare aspect of a man who continually delivers remarkable achievements in his career. The 25-year-old successfully spearheaded Grime's move into the mainstream. In doing so he has simultaneously brought the mainstream back into the roots of Grime.

Grime music is a mix of three things. It originated in East London as a reaction to the onslaught of American hip-hop culture and the burgeoning techno scene with the UK. The final component is one that is oft misunderstood, it's a lyric representation of reality. 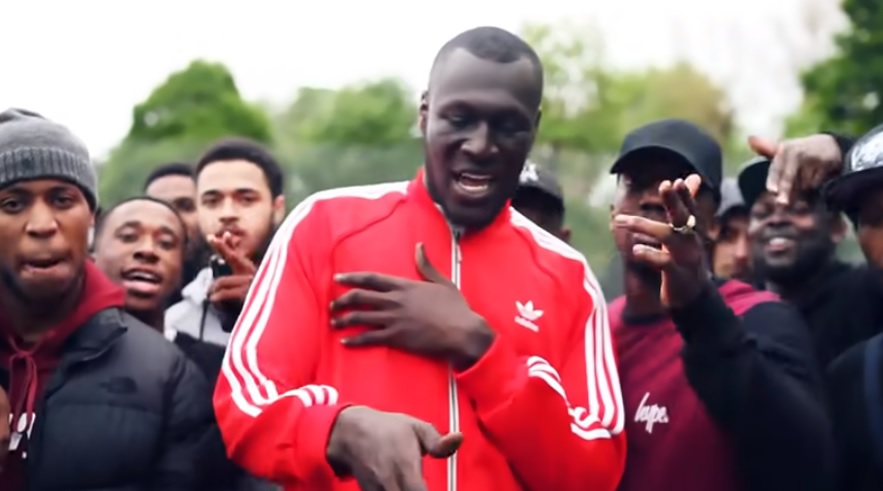 Conservative outlets have labelled it "demonic music linked to a rise in youth murders" in a grossly inaccurate interruption. Like much of music, it's merely an individual expressing and articulating their own world.

A reaction to a violent and unjust society, not a cause of it.

The problem is that for too long a select class in Britain choose not to listen. That was until Stormzy arrived. Front and centre at the 2017 Brit awards, having collected two of the night's biggest awards. He landed with a message for the British Prime Minister and certain UK media outlets.

Theresa May, where’s the money for Grenfell?

What you thought we just forgot about Grenfell! You criminals and you got the cheek to call us savages, you should do some jail time, you should pay some damages, we should burn your house down and see if you can manage this.

A powerful reference to the fire that destroyed the 24-storey Grenfell Tower block of flats in North Kensington, West London and caused 72 deaths. It resulted in a police investigation, a public inquiry and coroner's inquests and represented a mass failure by the local and national state to help people when they needed it most.

This is a move that should have been expected. Grime became an outlet for young working-class people to hit out at the conditions imposed on them by an administration pursuing a policy of austerity. In a sense, it was music born from political deficiency. Stormzy made sure they knew about it.

His comeback single continued this theme.

Rule number two, don't make the promise
If you can't keep the deal then just be honest (just be honest)
I could never die, I'm Chuck Norris (Chuck Norris)
Fuck the government and fuck Boris

In keeping with the origin of his music. Inherently anti-establishment, an outlet for the disenfranchised and the downtrodden. His popularity meant the point resonated, his public amplify the process. Their frustration is his frustration, and it has a strong and wide-reaching voice.

As the songs continue to circulate so will the sentiment. Johnson is the favourite to become the next prime minister and part of his charm is the ability to appear as a harmless friend to the everyman while acting in the total opposite.

The trickster who promised to man all ticket offices in tube stations only to implement widespread closures. Who promised to eradicate rough sleeping and watched it double during his stint as London Mayor. Who was forced to apologise after using racial slurs about black people in a Daily Telegraph column in 2002, mentioning "watermelon smiles" and "piccaninnies."

It's an act one man is determined to expose.

Grime has been in the mainstream before. Dizzee Rascal won a Mercury Prize in 2003. Now it has meaning as well as a medium. Stormzy has added an articulateness and clarity to his bite, and he's got bumbling Boris in his sights.

SEE ALSO: The Rewind Recommends: What To Watch, Read And Listen To Today