The Cast Of Pixie Talk Gangster Priests, Jammy Bastards, And Why Colm Meaney Is A Legend

After six weeks of lockdown, films fans will be delighted to see that cinemas around Ireland are reopening this weekend. In terms of coming back with a bang, the Irish-set Pixie fits that description perfectly.

For anyone that's interested in seeing Quentin Tarantino-esque shootouts, sharp dialogue, and gun-toting priests from the west of Ireland, this is definitely for them.

In terms of its plot, the caper revolves around the feisty and quick-witted, Pixie (Olivia Cooke) who decides it’s finally time to escape her rural hometown and criminal family – exacting some revenge along the way.

Her plan? Seduce a couple of gangsters into a high-stakes drug deal and make away with the loot. However, things go goes awry when the robbery ignites an old rivalry between her father (Colm Meaney) and the dangerous priest-turned-mob-boss, Father McGrath (Alec Baldwin). 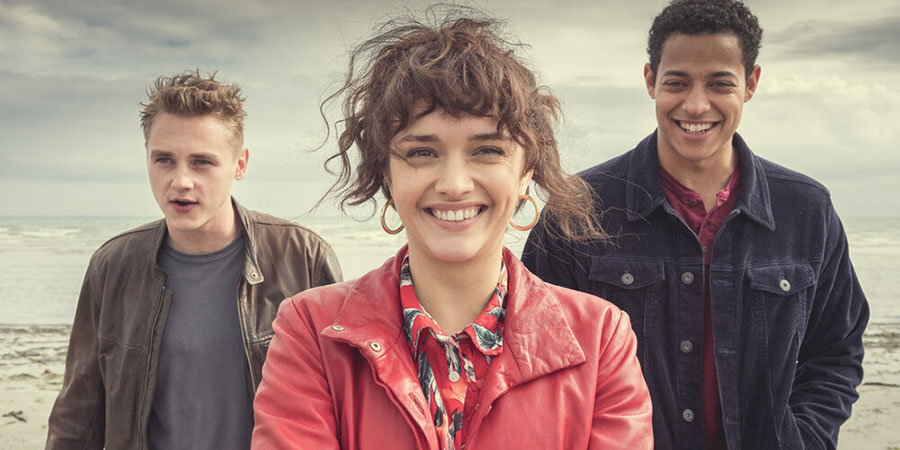 When two naive friends (Ben Hardy and Daryl McCormack) accidentally save Pixie’s life, she turns on the charm and convinces them to tag along for the ride.

With shades of In Bruges, Jackie Brown and Y tu mamá también, Barnaby Thompson's film unashamedly flaunts its stylistic influences, but this is all wrapped up with some unique Irish madness too.

Oh yeah, there's also a dead body in the trunk, stolen drugs in the back seat, and a gang of gun-wielding priests that are out for revenge.

Aside from all this, it's arguable that Pixie boasts one of the best casts in recent memory for an Irish film.

Ok, deep breath because the likes of  Olivia Cooke, Ben Hardy, Daryl McCormack, Colm Meaney, Dylan Moran, Pat Shortt, Packy Lee, and Ned Dennehy are all involved. Meanwhile, fans of The Young Offenders will also get a kick out of seeing Chris Walley (Jock) playing one of Ireland's most inept drug dealers.

However, when Balls had the chance to chat with Ben Hardy (Bohemian Rhapsody) and Daryl McCormack (Peaky Blinders), we had to ask them what it was like working alongside the Irish acting legend that is Colm Meaney? 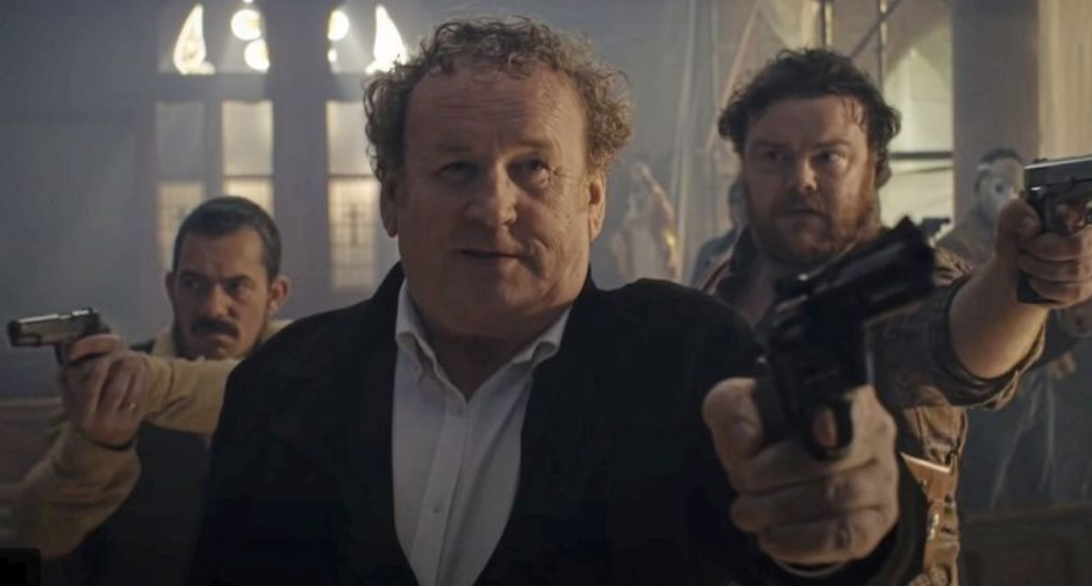 Of course, after his performances in Layer Cake and Gangs Of London, Meaney is no stranger when it comes to playing a gangster but Pixie sees him playing a mob boss that's very, very different than what he has done before.

Aside from this, the lads tell us about some of their most memorable days while filming in Ireland, what makes sex scenes so uncomfortable to film, and why the film does justice to the phrase "you jammy bastard."

Pixie is available to watch in Irish cinemas from December 4. Take a look at what's in store.

The Rewind
2 days ago
By Balls Team
Quiz: Name These 11 "You're A Star" Contestants
The Rewind
4 days ago
By Donny Mahoney
12 Unmistakable Signs You've Become An Auld Person
The Rewind
5 days ago
By Eoin Harrington
Peaky Blinders Movie 'Is Going To Happen' According To Show Creator
Previous Next