WATCH: A Father Ted Icon Meets The Young Offenders In The Latest Episode

While the worlds of Craggy Island and Cork are completely different, we do wonder what would happen if some of the Father Ted cast ever met with The Young Offenders gang?

For example, we think Tom and Billy Murphy would have loads in common.

After all, they're both psychopaths that have no problems with stealing if it came to it. Then again, that money was Tom's, he just didn't want to fill out the forms.

Elsewhere, the stupidity of Conor and Jock would definitely be appreciated by Dougal, while Father Ted Crilly and Sergeant Tony Healy might bond over a shared feeling of trying to stay sane while everyone else around them is going mad.

Ok, spoiler alert for anyone who might not want to know which Father Ted icon is appearing in the latest episode. 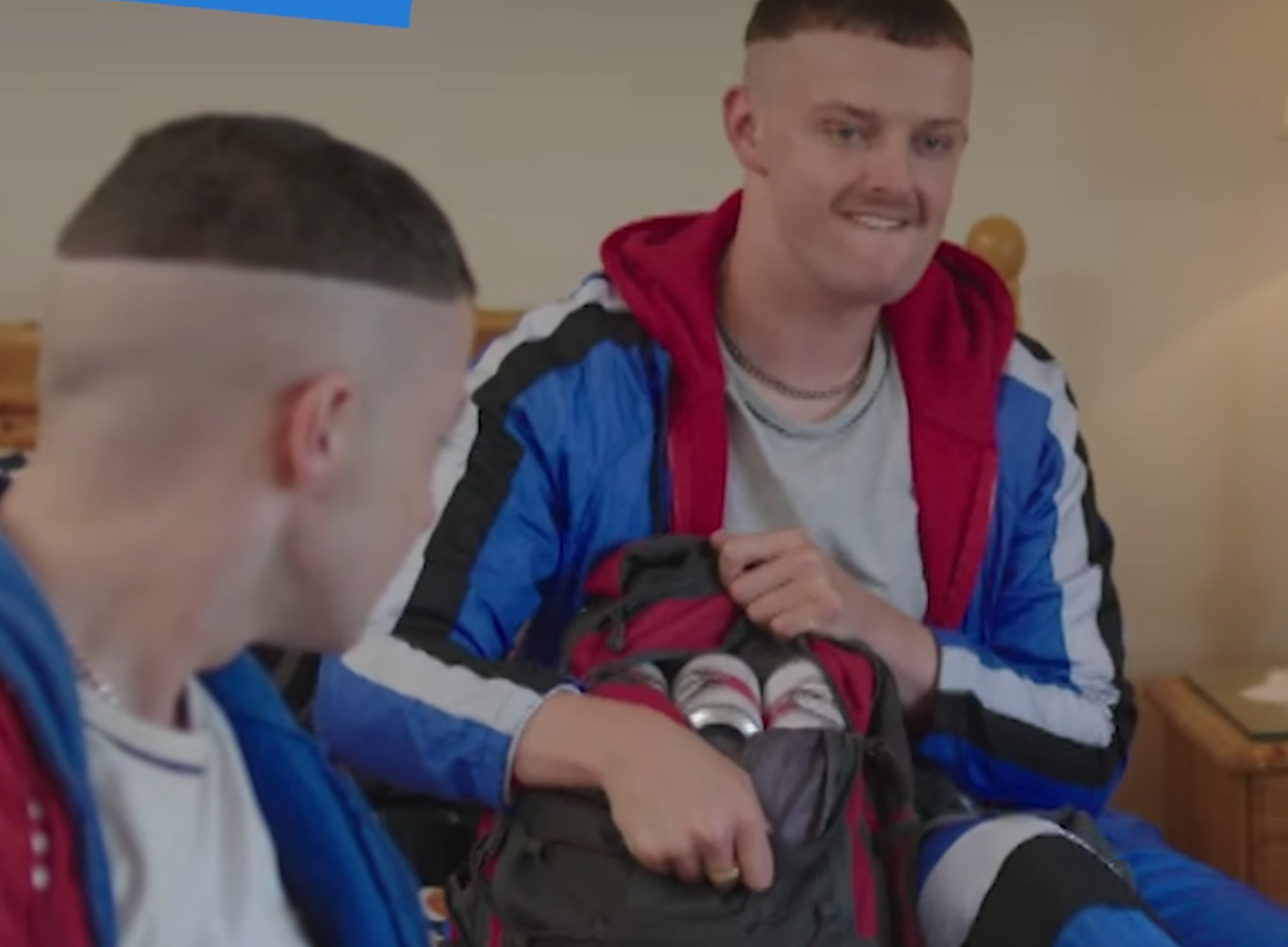 Well, two characters that would also hit it off are Mrs. Doyle and Mairead Macsweeney.

Why? Well, both characters are as mad as a box of frogs and yet somehow, the voice of reason in their repsective households.

Well, in the latest episode of The Young Offenders, Pauline McLynn will be appearing alongside Conor (Alex Murphy), Jock (Chris Walley), and Mairead (Hilary Rose).

As you can see below, it appears that the lads are having a few issues with their mam and they need some help from a therapist to work things out.

Cue the arrival of the Father Ted icon to smooth things over.

In terms of the official synopsis, it states: "After Conor and Jock are almost caught by Sergeant Healy following a disastrous bike theft, Mairead tires of the duo's immature behaviour and demands change. To move matters along, she books them into a 'therapy' session in Dublin, hoping it will imbue them with a sense of responsibility.

A road trip is duly arranged, leading to bizarre encounters with a bed and breakfast owner, the therapist herself (Father Ted's Pauline McLynn), and an unsuspecting pub crowd.

The Rewind
1 week ago
By Balls Team
"Guy Was An Interior Decorator!": 21 Years On From One Of The Best Sopranos Episodes
35

The Rewind
1 week ago
By Balls Team
"Guy Was An Interior Decorator!": 21 Years On From One Of The Best Sopranos Episodes
The Rewind
1 year ago
By Mark Farrelly
Can You Get 10/10 In Our Ultimate Father Ted Sports Quiz?
The Rewind
1 year ago
By Paul Moore
Every Season Of Malcolm In The Middle Is Available To Stream From Next Month
Popular on Balls
Football
23 hours ago
By Luke Delaney
Europa League Final: Five Arrests As Frankfurt Supporters Attack Rangers Fans
GAA
1 day ago
By Luke Delaney
Jackie Tyrell Calls For 'Accountability' For Players Who Feign Injury
46