Much like one of Elton John’s most famous lyrics - the other one, not the character in Truth Seekers - we think that spoilers are a “sad, sad situation” for anyone that's looking to avoid them, especially since we'll be talking about what might unfold in Season 2 of the supernatural series.

On that note, if you haven’t seen the Season 1 finale to Truth Seekers on Amazon yet, consider this your spoiler alert warning. 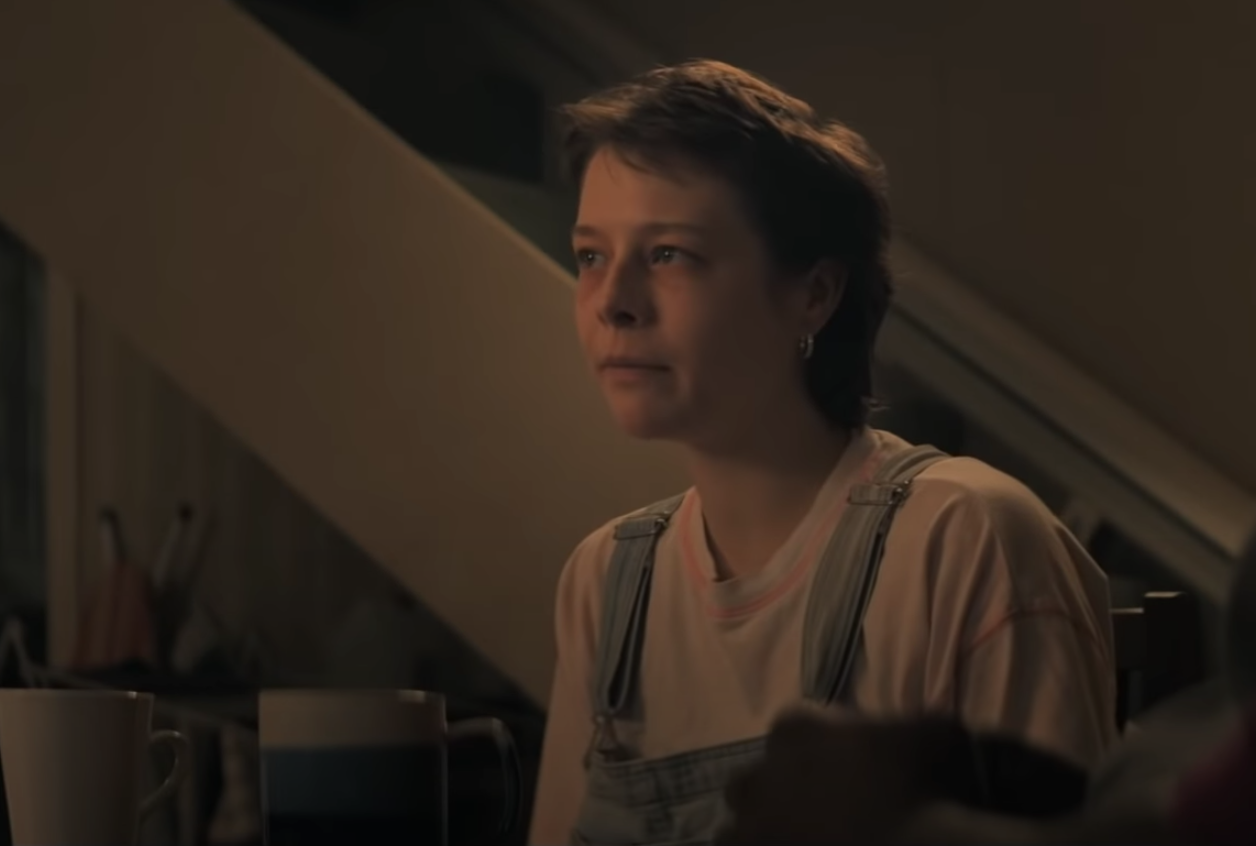 Well, that was one surreal and unexpected ending!

Aside from the very real threat of armageddon, mass suicide, and the sight of Nick Frost and Julian Barratt wrestling, viewers were teased about the larger world of Smyle, the true purpose of Dave (Simon Pegg), and the role of Kelly Macdonald’s mysterious character, JoJo 74.

Originally, we all thought that Pegg’s role as Gus’ manager was the archetypical middle-management figure.

You know the type?

Amicable, goofy, a little bit out of their depth, but ultimately, pretty genuine. Well, that impression has changed because we now know that he’s a celestial being with a much higher role than we were led to believe in the supernatural events that are unfolding.

To compound matters, he appears to be working in cahoots with Jojo 74 (Macdonald), the deity/alien/celestial being/God that was pulling the strings behind Toynbee’s failed plans for the apocalypse.

Speaking with Balls, co-writer and star Nick Frost gave a few teasers about Season 2 and said that when he pitched Truth Seekers to Amazon, the online streaming giant asked him to trim back the scope of the first eight episodes. 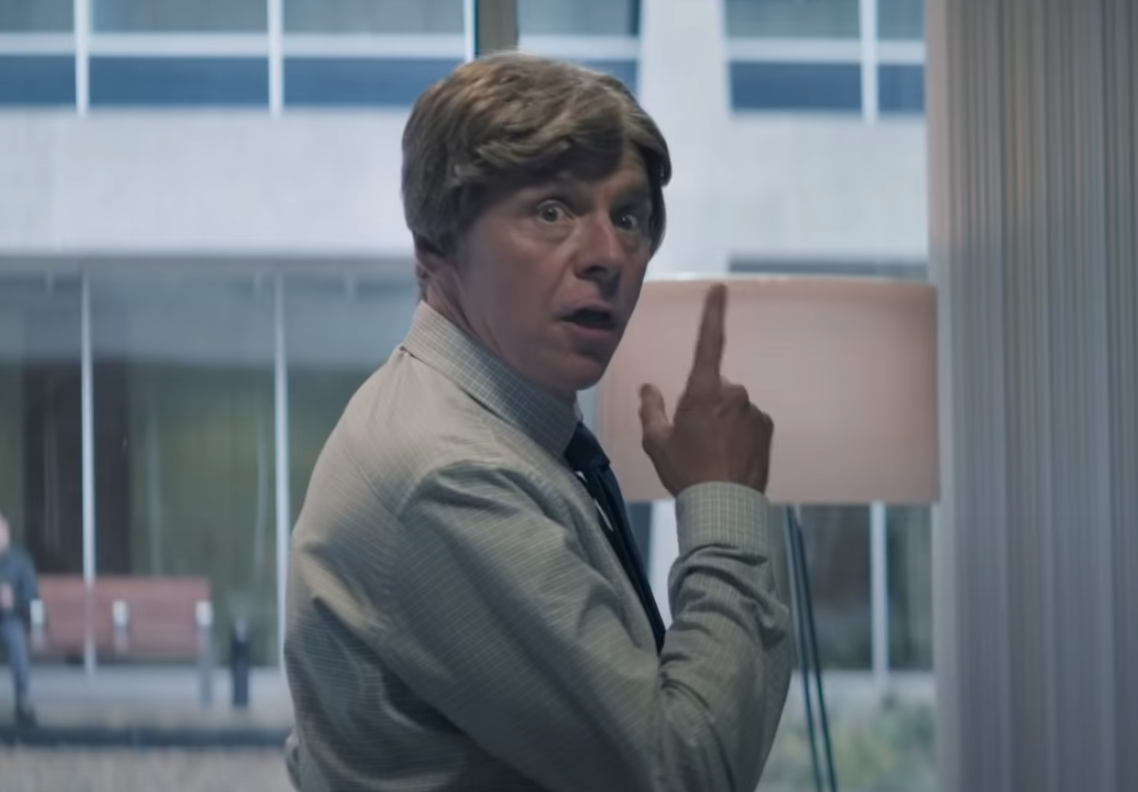 “In the development of it, Amazon want to know if there’s a chance for a second and third season. That’s just a question they ask and they almost see that as a document to see if it’s sustainable. I would love to get a chance to be Gus again because it’s so much fun. It’s not serious, it’s not the US election or COVID. It’s just us looking for ghosts and having a laugh while doing it.

"It would be a treat to get to do it again but again, I’m aware of the economic realisation we’re in. If people don’t want to watch it then they won’t recommission it and that’s just how the business is - not to sound bleak!” he said.

With regards to Kelly Macdonald's character, Frost said that he has much bigger plans that he’d love to develop in Truth Seekers Season 2, if it’s commissioned. 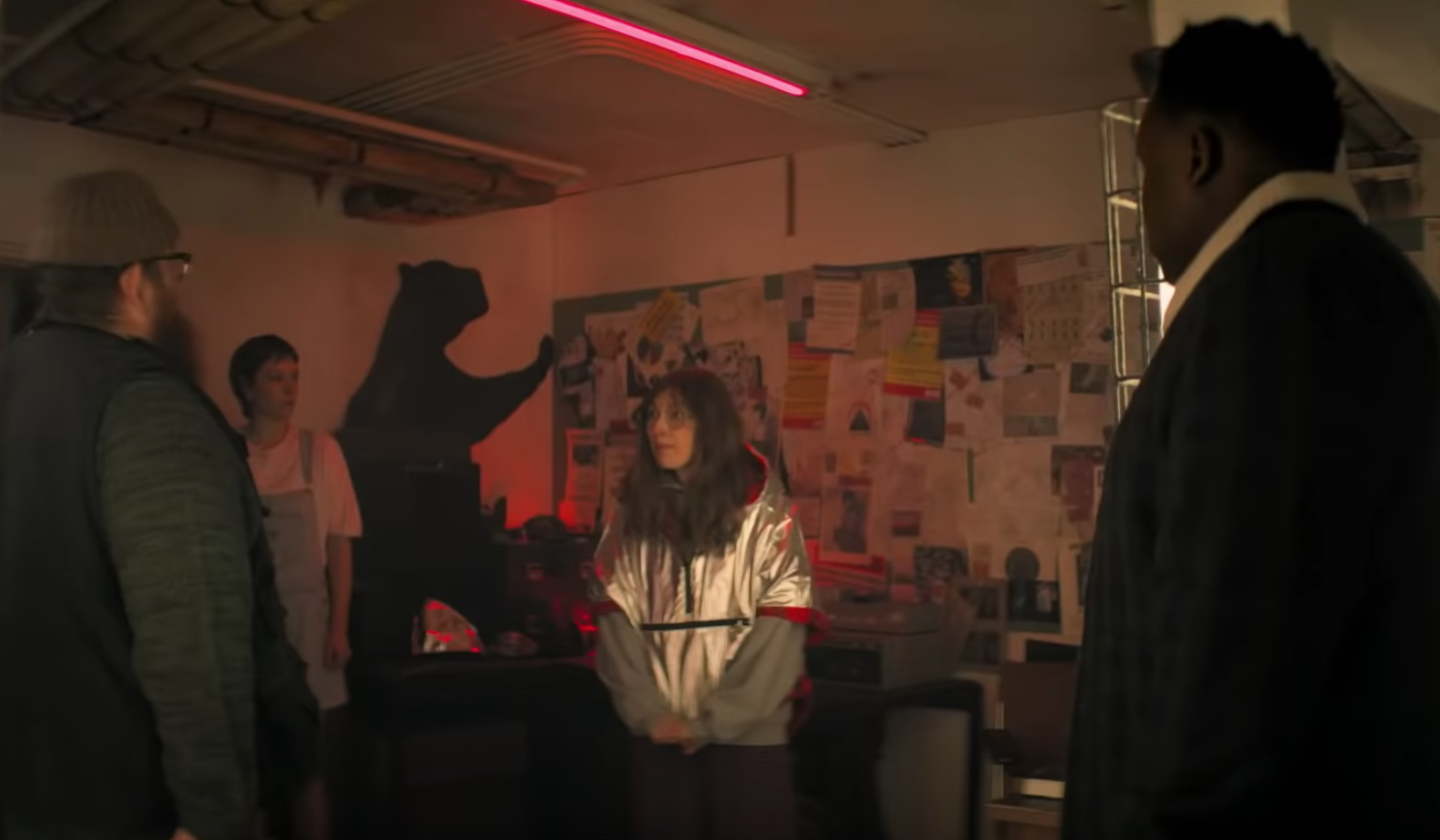 "If we get a chance to do it again, Kelly’s character is massive going forward. I think as writers, we came up with something really massive and overly big and too ambitious for Season 1. There was a point where Amazon said ‘we’d like you to trim 30 pages out.'

"You know, it was a real skill to sit and do that. It wasn’t until we as a group decided to pull out a massive storyline and thread, which we never thought we’d do but once we did it, it gave us a focus and freedom to create more characters for the season we had, which really helped. But it meant that we could only have Kelly for that thing, I hope we go again because there’s a whole world that you’re gonna start to see," said Frost.

This sentiment is echoed by Samson Kayo (Elton John) who is very eager to see how his character’s newfound ability to be a gateway between worlds will play out in future episodes. 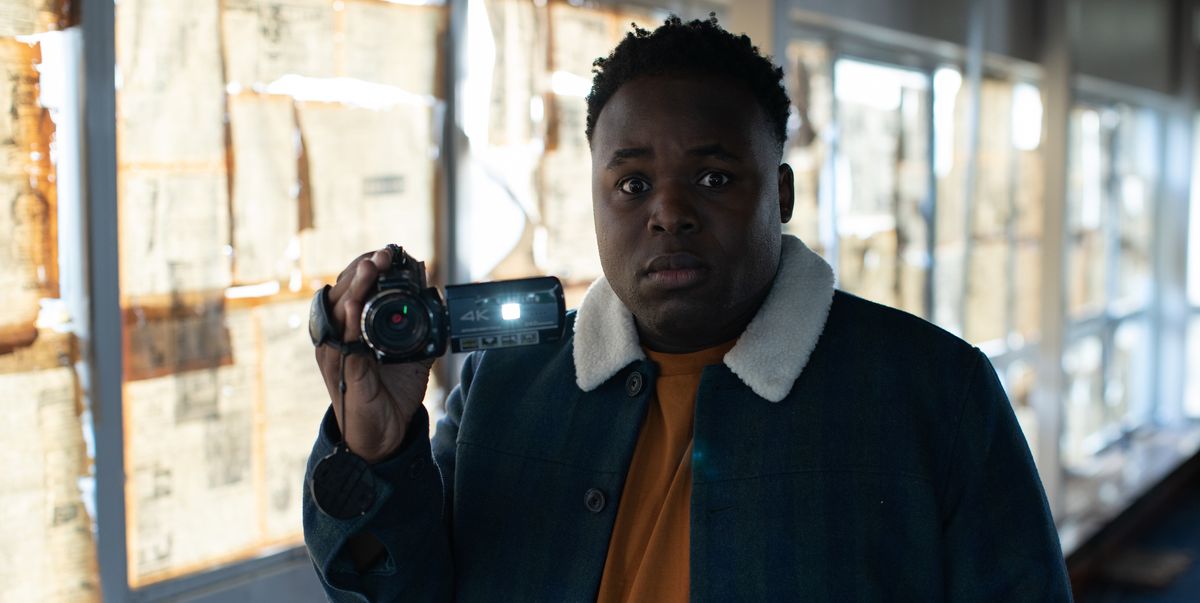 "I love Kelly, she’s my homie. I’ve worked with her before which was cool, so it was really nice when she popped in and blessed us with her little gift. I’d love to do it again (another season), especially when you see the whole season play out, it would be nice to see how Elton develops after finding out his gift. It would be good to see what happens going forward,” said Kayo.

While the scenes between Pegg and Frost were brief in Season 1, one man that also didn’t share much screen time with Pegg is Malcolm McDowell's character Richard.

After avoiding a grisly fate in the Season 1 finale, the legendary actor is keen to return for another season, provided he can share a few more scenes with Pegg! 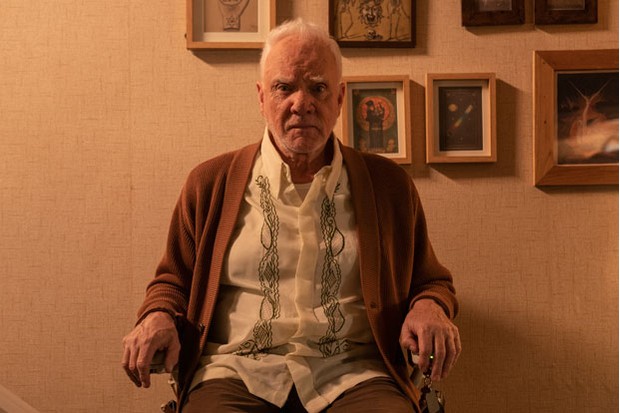 "They’re great, I only worked with Simon one day but I spoke with him before I decided to do it. I’m great fans of their stuff, it’s really refreshing and these films are terrific. I love them, they’re very good writers. I missed Simon’s bit, he came in at the end and by this stage, I was on a plane back to California but I'm sure on the next one I’ll get to work with him. I’m great fans of both of them. That was the main reason I did it."

Aside from the chance to work with Pegg and Frost again, McDowell is excited to see where Richard’s friendship with Susan goes in Truth Seekers Season 2, if it's commissioned.

"His relationship with Helen becomes very, very important and poignant. It just sets things up. We’ll have to see where it takes us in the next one... if there is another one. Nick and the team are damn good screenwriters and I’m really looking forward to seeing what they do in the second season...if we get a second season."

This feeling is echoed by Emma D'arcy after her character Astrid ended Season 1 by crossing into a mysterious new dimension/astral plane.

“Astrid is like one big spoiler-alert. We meet her in mysterious circumstances, seemingly out of nowhere and she has very few companions or context. She collides with Gus and Elton while she’s being pursued by all these ghosts, ghouls, and flaming things! What we learn going forward is that Astrid is not just being haunted by these ghosts, but she's also trying to escape demons and big question marks about her past, where she’s come from, and possibly, where she’s heading. For a lot of the characters in this show, the scary spirits that they’re trying to avoid are often linked to discoveries about themselves or truths about the characters," said D'arcy.

Truth Seekers is now available to watch on Amazon Prime.