Bill Murray is a legend.

He has no shortage of iconic movies through the years, especially when he makes an unexpected cameo. We still haven't gotten over him turning up to help the Tune Squad take down the Monstars back in the day.

He is also a big fan of Ireland.

The 70-year old has been in this part of the world a number of times and is currently touring the island to take in some of our finest golf courses.

He is also immersing himself in the local community in the process, as one video on social media from earlier today shows.

Murray is in Enniscrone at the minute, where he has been buying raffle tickets to win a signed Mayo jersey all in aid of Cystic Fibrosis Ireland.

It seems that All-Ireland fever has made it all the way to Hollywood.

Twitter used Jillian McNulty posted a video to her account where Murray is encouraging everyone to buy a ticket for the raffle, confirming himself that he is 'in for a fiver'. He also seemed to give Jillian the nickname 'Jingles'.

We're over here in Enniscrone and I just want to say that I support Irish coffee, is that right?

Good luck with the raffle, I'm in with a fiver.

It would be a nice one for him to hang on the wall if his name is pulled out of the hat.

Sure isn't he already a big fan? 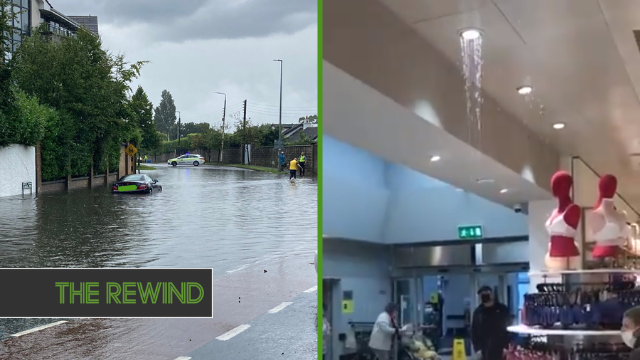