Drama Based On Infamous 1980s Murders Coming To Netflix This Weekend

Netflix have been adding some excellent crime documentaries and dramas in recent times, but this ITV drama coming to the site this weekend looks like it could be up their amongst the best of them.

White House Farm is a six-part miniseries focused on the infamous murders that took place in Britain in 1985, with five members of the Bamber-Caffell family were killed at an Essex farmhouse.

The show focuses on the investigation in the aftermath of the murders, with the Bambers' son Jeremy claiming that his sister Sheila (who suffered from schizophrenia) went 'berserk' and shot her parents and her two sons, before turning the weapon on herself. However, the investigation soon throws up some devastating twists.

You can watch the trailer for the show below, which will be released on Netflix on Saturday, February 13th.

White House Farm has been airing on ITV on a weekly basis since mid early January, with the final episode set to be broadcast tomorrow night.

It has received some excellent reviews thus far, with the show currently boasting a rating of 82% on Rotten Tomatoes.

SEE ALSO: Quiz: From Which Irish County Did This Company/Product Originate? 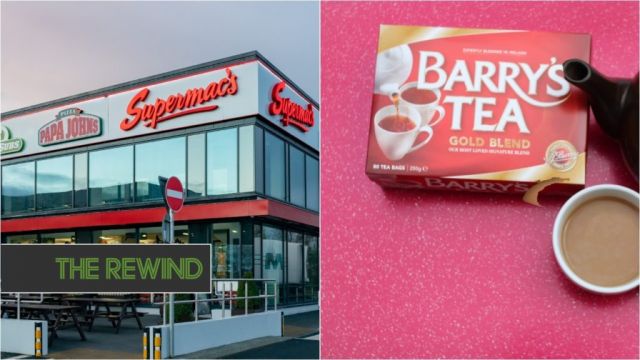 The Rewind
21 hours ago
By Sean Meehan
Ireland's Greatest Singalong Song - The Final
The Rewind
23 hours ago
By Gary Connaughton
Watch: Donegal Priest Accidentally Blasts Out Rap Music Live During Mass
The Rewind
1 day ago
By Balls Team
The Really Weird Shit 'Wish' Think I Want To Buy
Previous Next