As the weeks of our Covid-19 enforced lockdown roll on, one of the more curious aspects is that Matt Damon is locked down with the rest of us. There have been numerous citings of the Hollywood actor in Dalkey over the last few weeks but none are quite as funny as the run-in Irish writer Denise Deegan had with him on Easter Sunday.

Denise was on The Ryan Tubridy Show on RTÉ Radio One on Wednesday morning to tell her tale of how she met Damon. It was around 8pm and she was walking her dog while mindful to keep social distance from any passers by. She begins:

"I suddenly realised I hadn’t called my mum - which is terrible. Not calling your mum on Easter Sunday especially since she had been on lockdown for about five weeks. So I took out the phone and I was sort of vaguely aware of people coming towards me and I didn’t pay any attention.”

"I called my mum and she's not great on the phone.She tends to hold it away from her face so you kind of have to speak loudly to her. And because she’s been so locked up and kind of isolated I wanted to sound cheerful."

Denise continues: “So I did a big, huge ‘HELLOOOOO!'"

"Then I get all these ‘hellos’ back and I kind of look up and then I realise 'Oh my God, it’s Matt Damon!'“

"And I’m like, ‘Oh no, no, no, no, I’m talking to my mum!’ and I’m pointing at the phone, because I just didn’t want him to think I was one of those people who just kind of goes, ‘Oh, hi!’ just because you’re famous.”

"Then I came across as rude because then I was like, ‘why would I say hello to you?’ kind of thing.“Then I was scrambling for sanity. But he was just so nice. He had a big Matt Damon smile and I just sort of scooted off like a bullet.”

We've all been there. Well, maybe not with Matt Damon, but Denise, we feel your pain. You can listen to her full interview here. 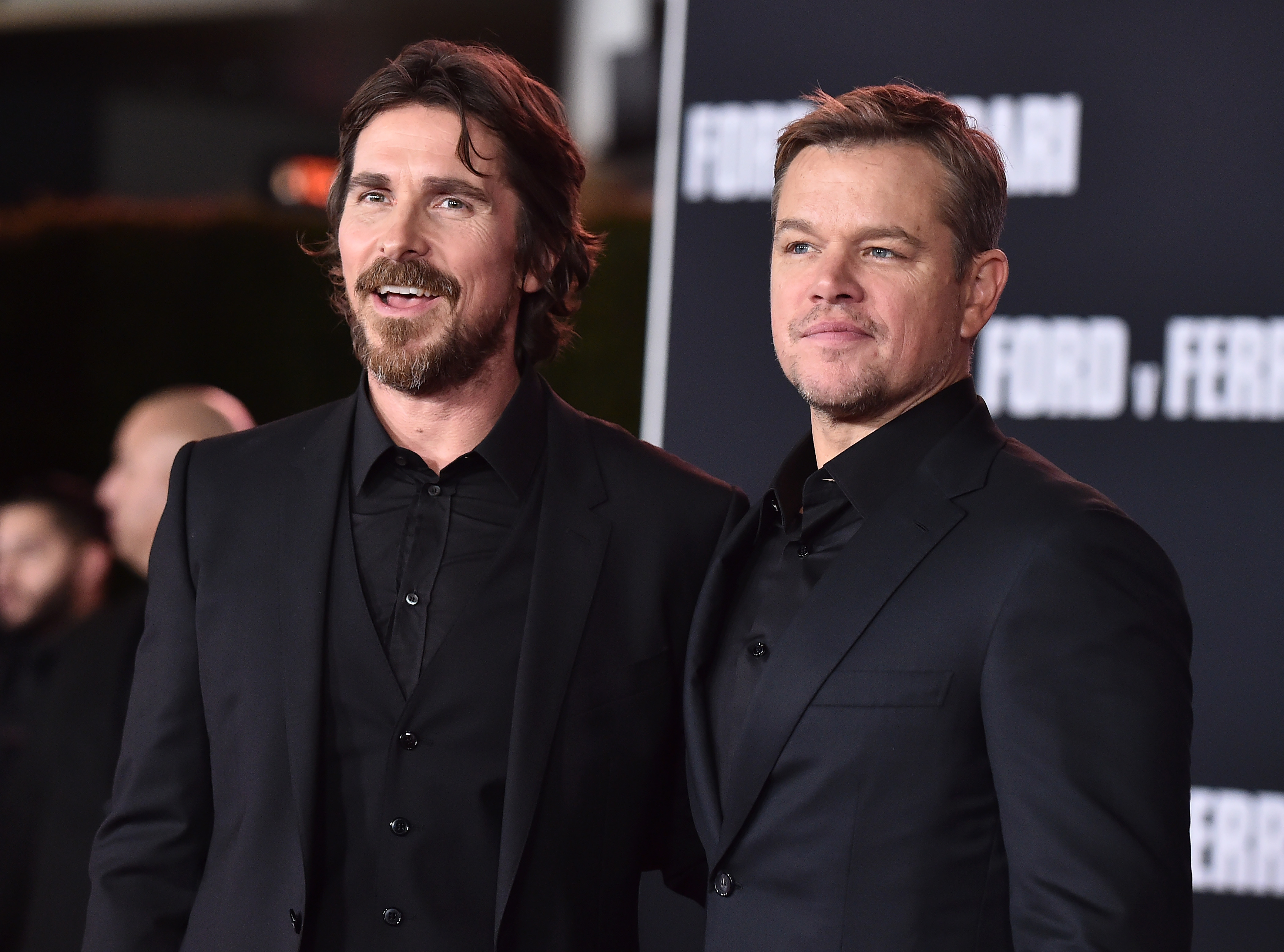 The Hollywood actor was late last month spotted out jogging in south Dublin and hanging out around Dalkey cafe The Corner Note. "He’s actually tall enough, normally those lads are tiny," one local amusingly told the Irish Mirror about an encounter near Killiney Hill.

His month or so in Ireland has led Damon to take on some characteristics of his captors. Carrying a trusty SuperValu bag, he was spotted out for a dip at local swimming spot the Vico.

Why is Matt Damon in Ireland?

The 49-year-old travelled to Ireland for the filming of his latest movie 'The Last Duel', the screenplay for which was written by him, Ben Affleck and Nicole Holofcener.

It is an adaptation of the Eric Jager book of the same name and will be directed by Ridley Scott. Damon and Affleck star along with Adam Driver and Jodie Comer.

The film is set in medieval France but it will be shot around Dublin, Wicklow, Meath and Tipperary.

A casting day for extras was held at Liberty Hall in February.

Filming was due to begin last month but has been delayed by the pandemic.

The Rewind
7 months ago
By PJ Browne
Matt Damon Has Plans For Big Irish Trip After Pandemic
The Rewind
1 year ago
By Michael McCarthy
Matt Damon Isn't Gone A Week And Dalkey Is Already Falling Apart
Popular on Balls
Basketball
1 day ago
By Eoin Harrington
Kieran Donaghy And Tralee Warriors Claim National Basketball Cup Title In Tallaght
Football
1 day ago
By Gary Connaughton
Carragher Reveals Unhappy Instagram Message From Lionel Messi After MNF Comments
The Rewind
1 day ago
By Gary Connaughton
Quiz: From Which Irish County Did This Company/Product Originate?
Football
2 days ago
By Jonathan Byrne
Women Footballers Call Out 'Embarrassing' Sun 'Exclusive'