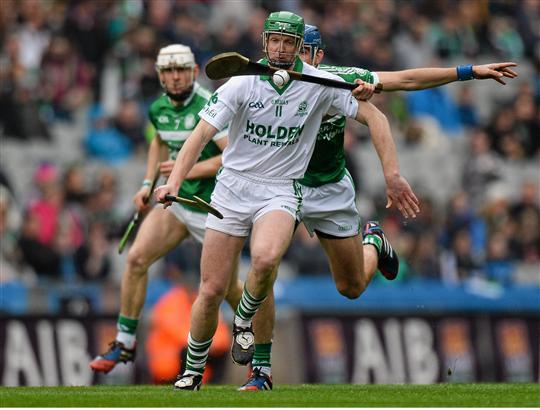 Both of today's finals may have been disappointing for the neutral, both being heavily one-sided, but they did give us some great pictures. The last pictures of all-time great Henry Shefflin with a hurl in his hand may well be amongst them, only time will tell. 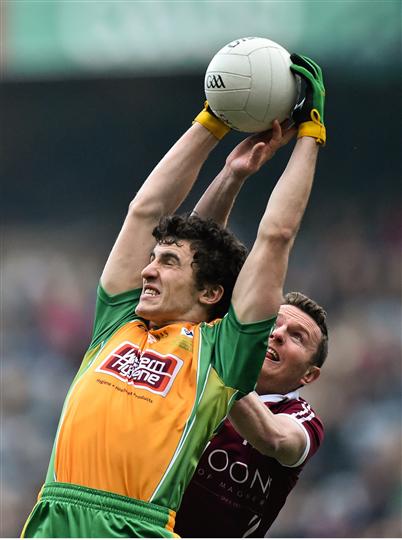 Christopher McKaigue tries in vain to Michael Lundy from pointing 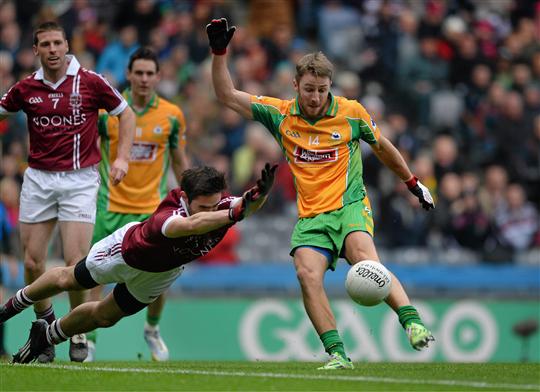 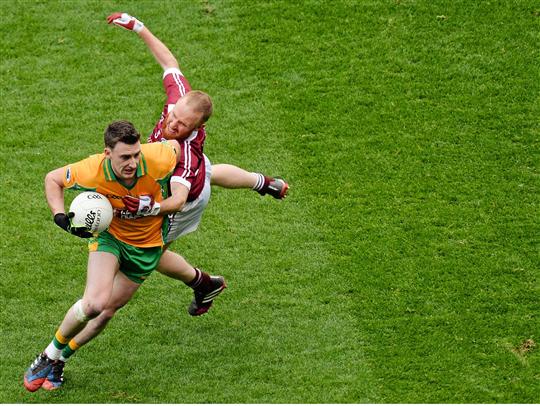 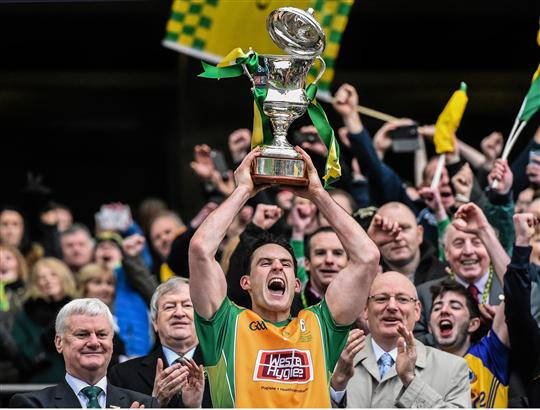 While Gerald Bradley is left to rue what could have been 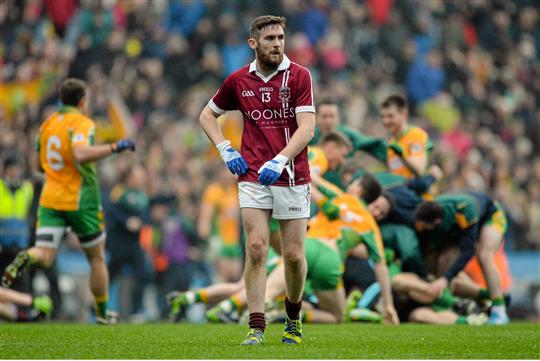 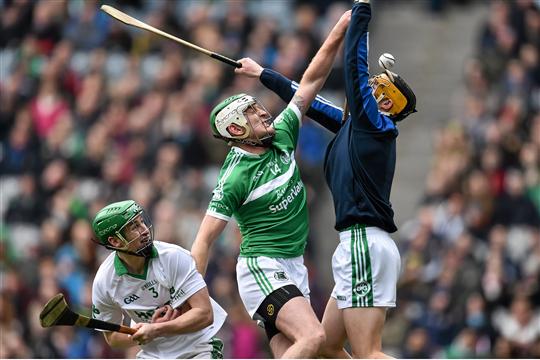 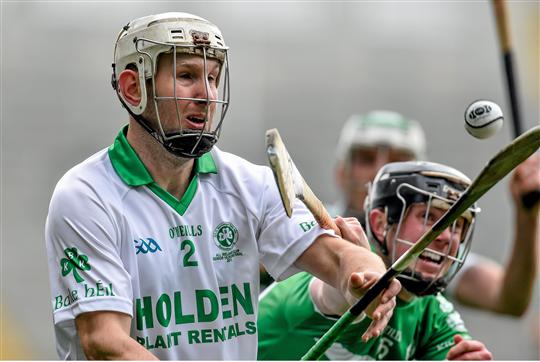 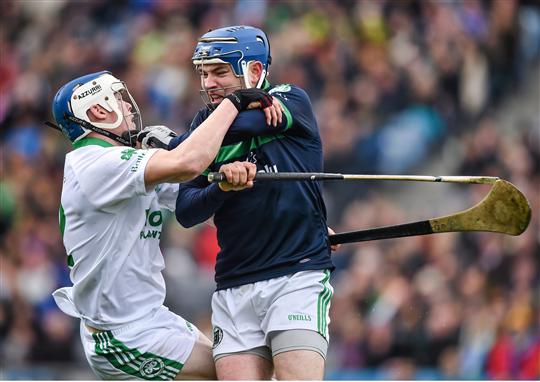 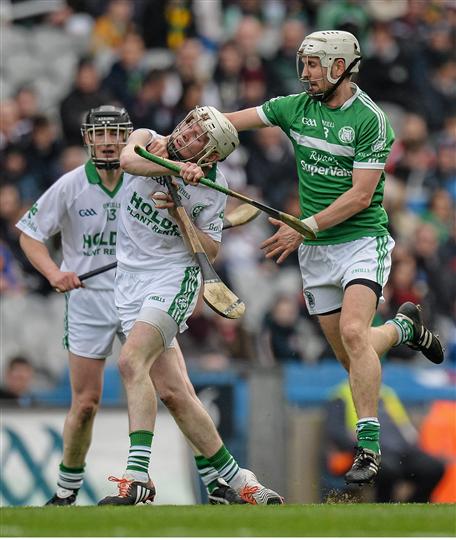 Ballyhale are triumphant once again 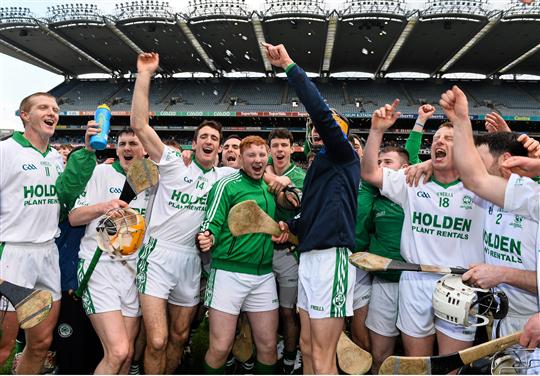 See Also: Is Henry Shefflin About To Retire?