A 13-year-old swimmer from Portarlington in Co Laois is preparing for her fifth final in five days at the IPC World Swimming Championships when she takes to the pool in the 200m individual medley at 6.35pm.

Nicole Turner is at her first ever competitive championships so one would have expected this to be a learning experience to prepare her for years to come but she has pulled off upset after upset.

Team Ireland have been performing brilliantly as a whole - with Darragh McDonald winning a bronze medal on Monday - and team manager Hayley Burke thinks Nicole has helped boost everyone's performances:

Nicole has just blown us away with her performances this this week. She’s really lifted the whole team and is completely unfazed by this world stage that she’s now on!

Just take a second to appreciate the full scale of her achievements. Here's how the week has gone so far:

Finished fifth in the final. 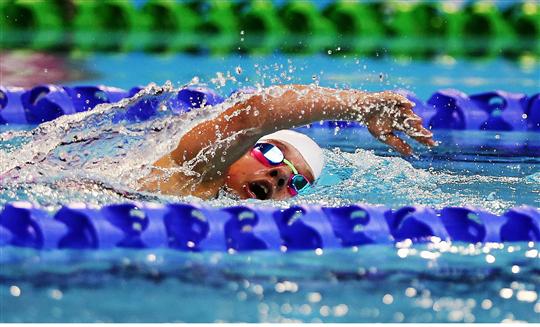 Finishes fifth in the final while breaking her personal best again. 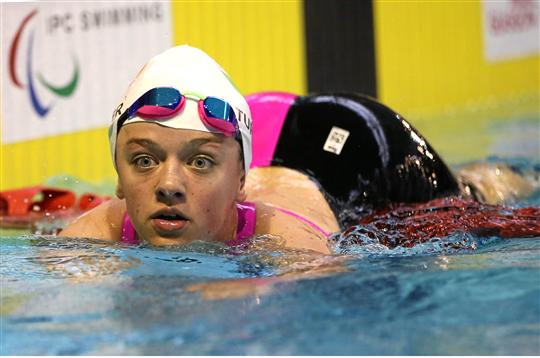 Finishes sixth in the final. 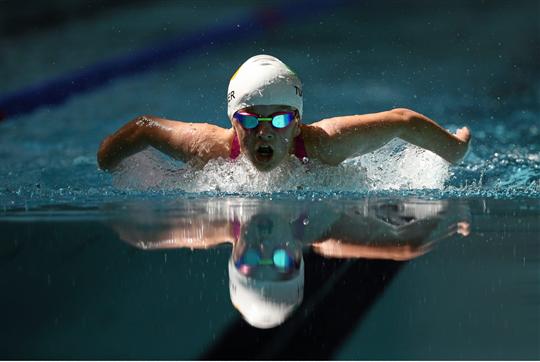 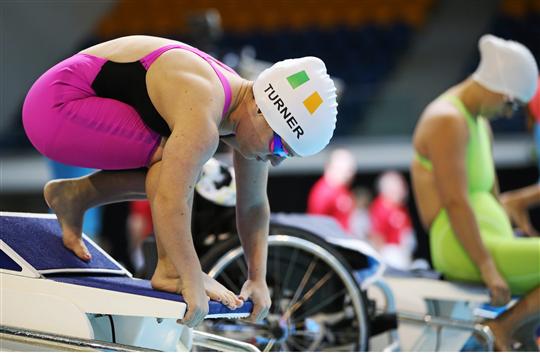 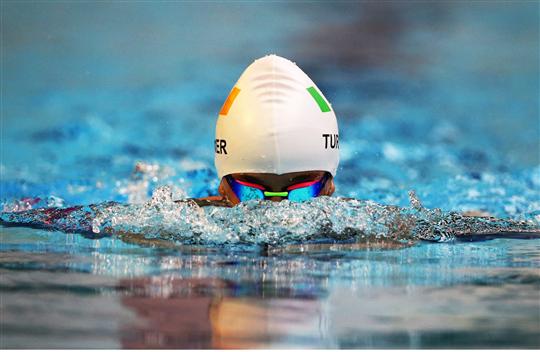 Nicole takes to the pool at 6.35pm tonight for her final. You can watch it live here. Meanwhile Ellen Keane is also through to the 100m butterfly final at 6.45pm.