Balor Vs Sheamus, Lesnar On Austin Show And More On This Week's 'Low Blows' 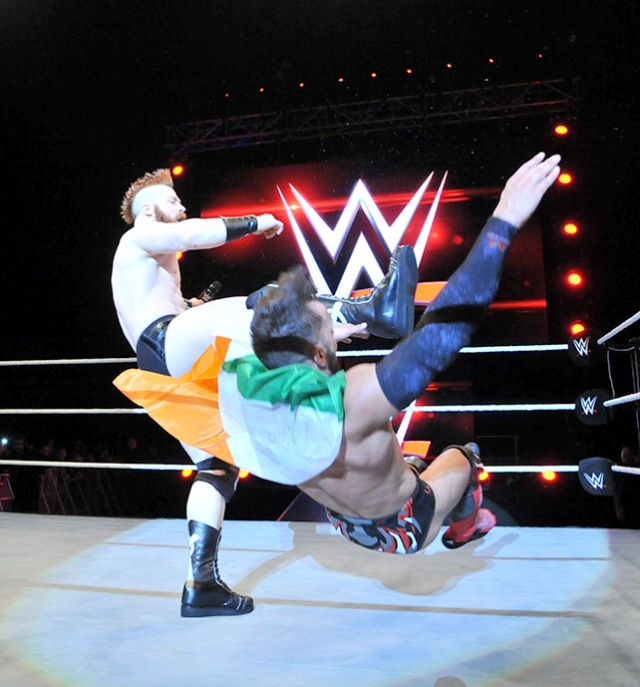 WWE have been dying on its ass for the past few weeks, but just in time for things to get back to normal with a crazy Raw that featured Stone Cold Steve Austin, Brock Lesnar, Undertaker, Shawn Michaels, Ric Flair and a Shield reunion, the countdown ends and 'Low Blows' has a dramatic comeback for an old favourite.

Hell In A Cell takes place this Sunday, headlined by Taker/Lesnar, and the guys give their picks and Honest Trailer as a preview. Plus news on Finn Balor vs Sheamus finally happening, Lesnar's appearance on the Stone Cold podcast, Shane McMahon possibly coming back and much more.