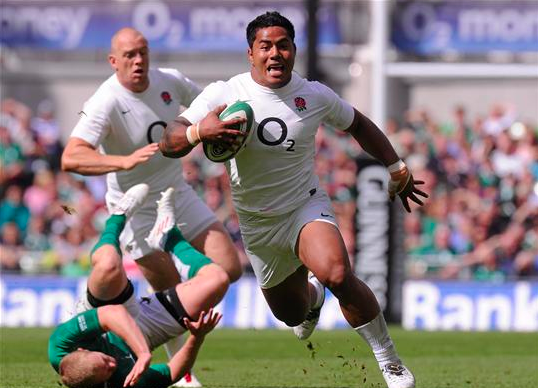 There's good timing and then there's this. Three of England's most high profile stars have been caught up in disciplinary trouble over the past couple of weeks. Manu Tuilagi and Dylan Hartley are already going to miss the World Cup because of disciplinary problems.

They were joined in the doghouse this week by Danny Cipriani and although it seems to be a pure coincidence, this job advertisement has been posted this morning. Wonderful stuff, as long as you're not an England fan.

. @EnglandRugby is looking for a Discipline Case Manager. Apply by the end of today. For more: http://t.co/sqRNBd6Bez pic.twitter.com/oUzUvn8j8J

Given that this does seem to be a piss-take, some were sceptical.

@LawInSport @EnglandRugby Erm is this some kind of joke ? Oh my god. 😢

However, it does seem to be legit. The job was first posted on the 27th of May and it is a position covering a number of grades of rugby. Disciplinary matters require someone to oversee them and almost all large organisations will have such a role.

It's just very unfortunate for England that they happened to require someone at this difficult time in particular.