Fantasy Football Transfers You Need To Consider After The Transfer Window

The landscape of Fantasy Football has changed significantly since the transfer window slammed shut last Wednesday. Big money moves and last minute loans have littered the squad lists with hidden gems that are almost guaranteed to get you points.

New players coming into the Premier League is always fun and we often buy into the hype and splurge for them on Fantasy Football. Some of those are in this list but it's transfers within the league that make up the more important players in this list. Those that were talented but underappreciated at their club, players who have goals in them but can't get into the squad because of one or two world class players on the panel. Well now they play for other clubs and they have decreased values and a point to prove. 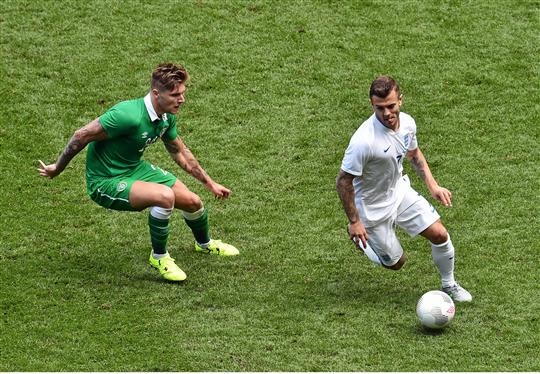 Jack Wilshere had no chance of getting into the Arsenal line-up before he was shipped out. The likes of Xhaka, Elneny, Coquelin and Ramsay were all ahead of the man coming perilously close to a Diaby level of injury proneness. Despite all of those negative things, Wilshere will almost certainly play a big role in any success that Bournemouth will have this season.

Also, reports are emerging today suggesting that Eddie Howe is wrapping Wilshere in cotton wool by not allowing him to do full training sessions. That was sound of him and it encourages me to welcome him into my team. 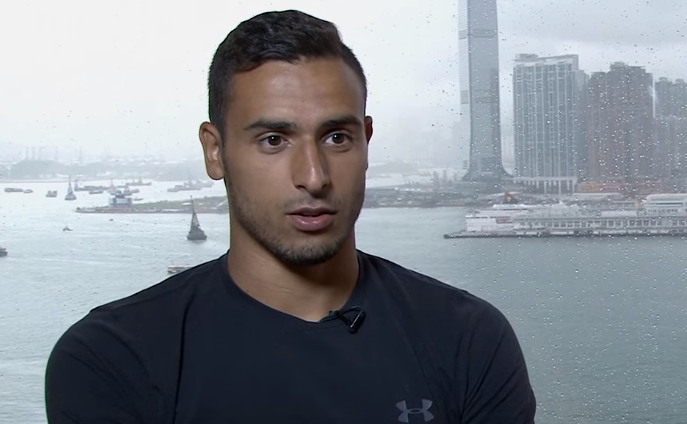 The eyes of Fantasy Football players lit up when Nacer Chadli made the switch to West Brom last month. It's a strange one really because Chadli was rarely anything but impressive for Spurs. The issue was that Spurs have a veritable cavalcade of midfielders all battling for selection.

Well now that Chadli has made a permanent move to West Brom you can expect him to be getting considerably more game time and at £6.4m, the Belgian represents great value as he has goals and assists in him for days. 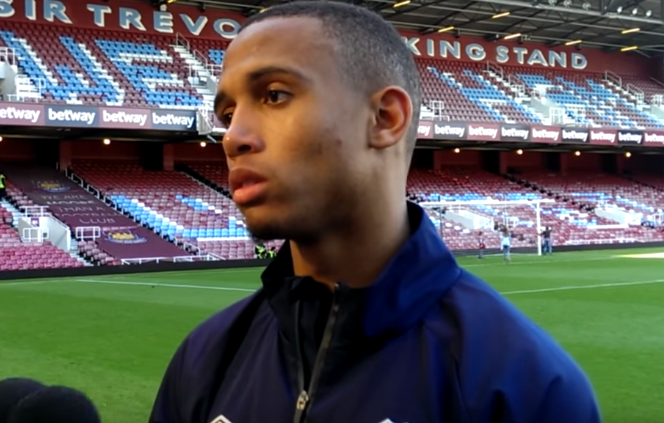 Another West Brom new boy, but this one's on loan. The 20-year-old broke into Everton's first team last season after Leighton Baines had a lengthy spell on the sidelines with injury. He played 1221 minutes for Everton and that would have been more were it not for Baines' return.

Galloway is versatile and can also play centre back so it's likely that he will feature in West Brom's back four for most of the season. £4.5m for one of England brightest young prospects who's likely to hold down his place all year sounds like good business to me. 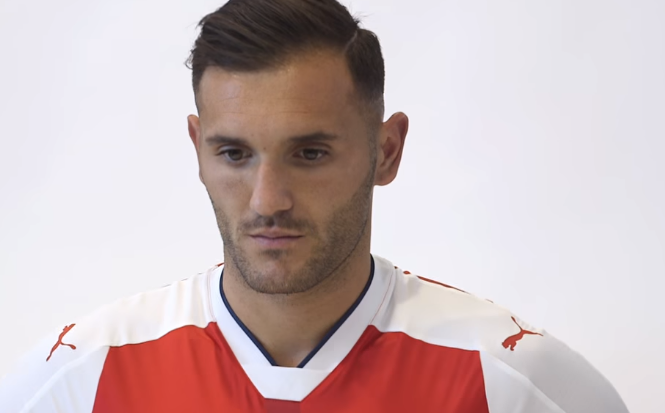 Lucas Perez signed for Arsenal after Arsene Wenger missed out on Lacazette, Griezmann, Lewandowski, Morata, Vardy, Mahrez and a few others. That's probably why he looks so miffed in that picture actually, that's the face of a last resort, tenth choice striker. Oh well, he could be good news for Fantasy players at the least.

Olivier Giroud has fallen out of favour this season, playing only 13 minutes of the new campaign so far. That's bad news for the Frenchman as Perez scored 17 goals in 36 league appearances for Deportivo last season. The 27-year-old even scored in his single league appearance for the Spanish side before his switch to Arsenal. With Welbeck out for the foreseeable and Giroud out of favour, Perez could find himself getting a lot of game time. £8.5m isn't bad for what could be the main striker in the side that finished second in the league last season. 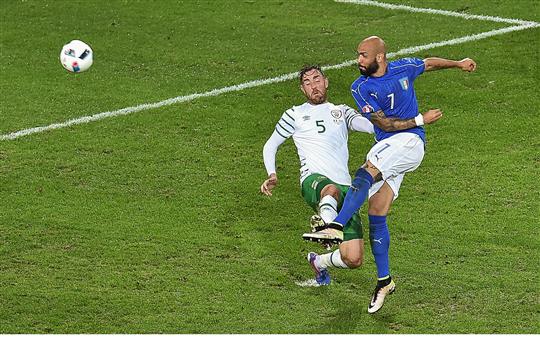 Let's get one thing clear, Simone Zaza probably shouldn't be on this list. You'll probably remember his from that atrocious penalty he took in the Euros against Gemany in the summer. The 25-year old was a bit part player at Juventus last season and with the introduction of Gonzalo Higuain, he was set to get literally no playing time at all.

His inclusion in this list is warranted mainly by West Ham's lack of depth up front this season. Injuries to Diafra Sakho, Andre Ayew and Andy Carroll (uncharacteristically) have left West Ham a bit light going forward. The stage could be set for the 25-year old to lead the line and at £7.0, he represents a reasonably priced risk for this week. His scoring record isn't fantastic in Italy but with Payet set to return at the weekend, the service will certainly be there. 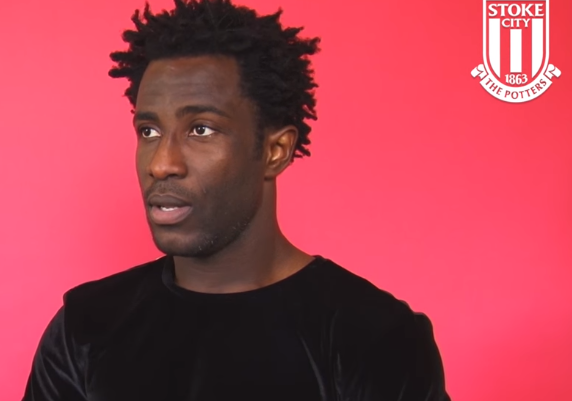 Wilfried Bony signed for Stoke City on loan on deadline day and immediately played a game behind closed doors. That's the action of a man who is short of game time and eager to play. Bony's £28m switch to Manchester City was a predictably bad one for the Ivorian. Bony got a perilously low amount of game-time for City and his career has taken a dip following a couple of impressive seasons at Swansea.

With that in mind, the fact that Bony is sure to become Stoke's main goal threat should secure him a place in your Fantasy team. Bony isn't facing too much competition for a striking role at Stoke and if he can rediscover the form that led City to swoop for him, £7.3m will seem like a steal. 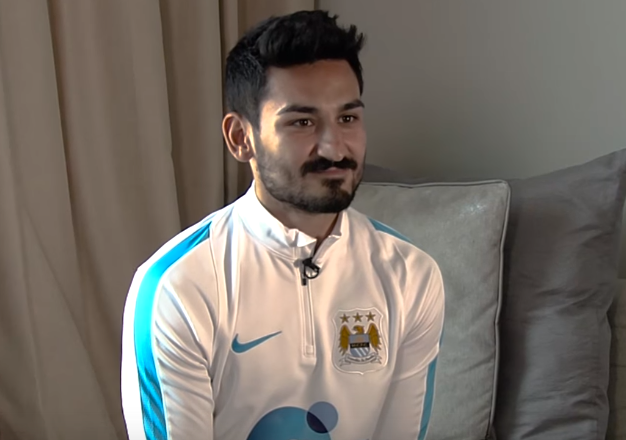 Reports this week are suggesting that Ilkay Gundogan is fit to play against Manchester United on Saturday. Gundogan is expected to play in a deeper role but the diminutive German is a creative force. He would certainly be given more licence to roam forward and influence attacks more than Fernando and Fernandinho have done in the past. £5.5m for a Manchester City midfielder who could be pulling the strings in midfield sounds like a decent deal.

If he doesn't get involved in attacks as much as you want £5.5m is still worth the risk for a couple of weeks, throw him on the bench sure! 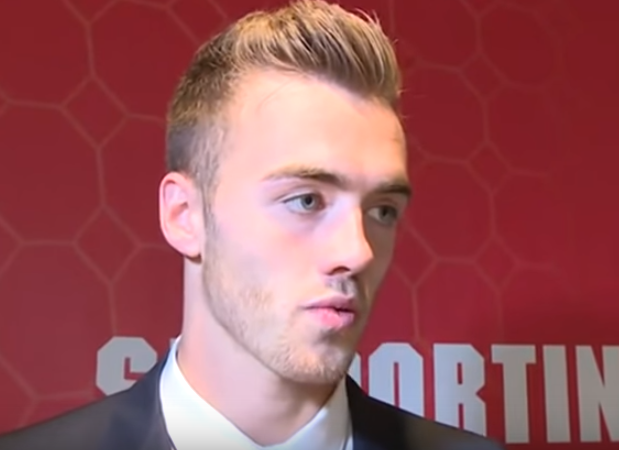 The 21-year-old only played one game for Arsenal this season and he scored in it. Granted, Arsenal also conceded four goals in that game but Wenger's defence had a definite makeshift element to it that day. Calum Chambers comes in at a measly £4.5m and is playing in Middlesbrough defence that only conceded the least amount of goals in the league at just 31. Add the fact that Chambers can play at right back or centre back and you've got a cheap player who has a goal in him and will get game time all season. I'll take one please.