Fantasy Premier League Is Officially Live - The Bargains and Must Haves

The day has finally arrived for Premier League fans. Dreams will be made, hopes will be crushed, and your life will not be your own (at least until early September when you give up). That's all because Fantasy Premier League makes its long awaited return today.

Nothing quite beats the buzz of building a squad a fresh at the start of the season, with different player prices and positional changes, a blank canvass can be the tonic for managers didn't quite make it to Christmas the previous season.

Below are some of the must haves for your fantasy team this season and also some hidden gems that could be the difference between winning or giving up.

No goalkeeper is more expensive than 5.5 million again this year, and nobody will have any complaints about that. 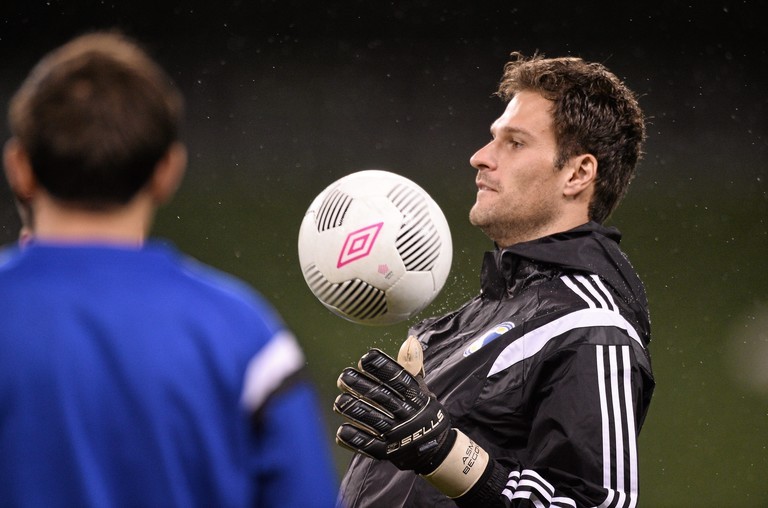 Valued at 4.5, Begovic, was snapped up by Bournemouth and looks to be a certain starter for the season. So, if you like having cheaper goalkeepers, the Bosnian is a must have. 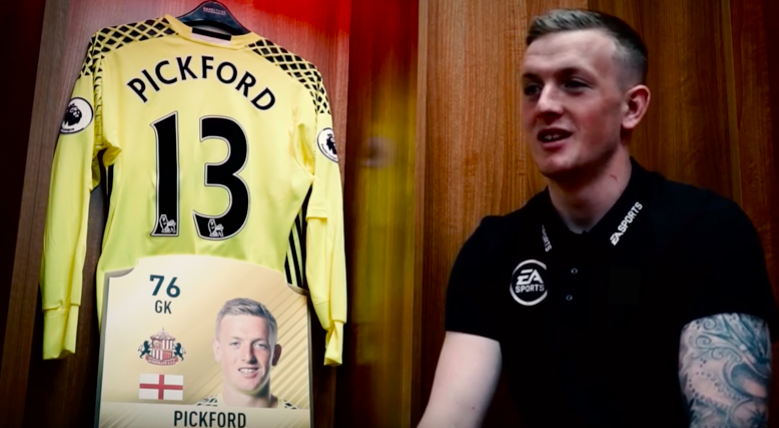 The only shining light in a woeful Sunderland team last year, and his performances saw him become the third most expensive goalkeeper of all time, when Everton decided to splash the cash on him. With Koeman's defensive organisation, Pickford could rack up some hefty points. 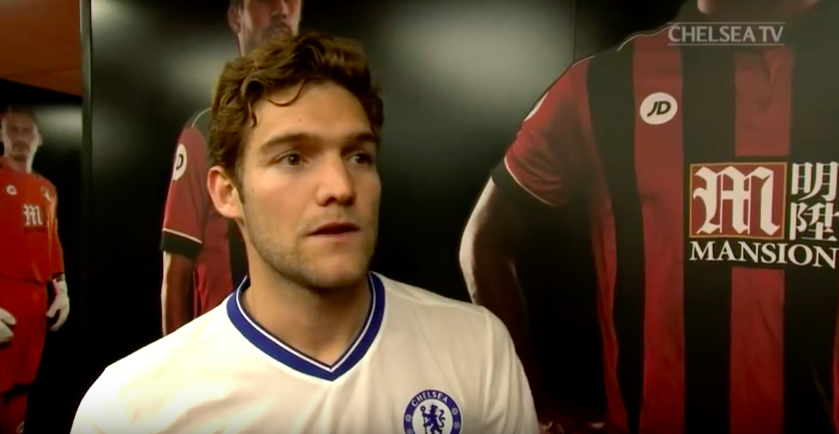 Chelsea's unsung hero from last season. Signed on deadline day, Chelsea switched to a back three, and he never looked back. He was the second highest scoring defender in FPL. Alonso took and scored some peachy free kicks. He may seem pricey at 7.0 but his performances last season lead us to believe he is a must have in your squad. 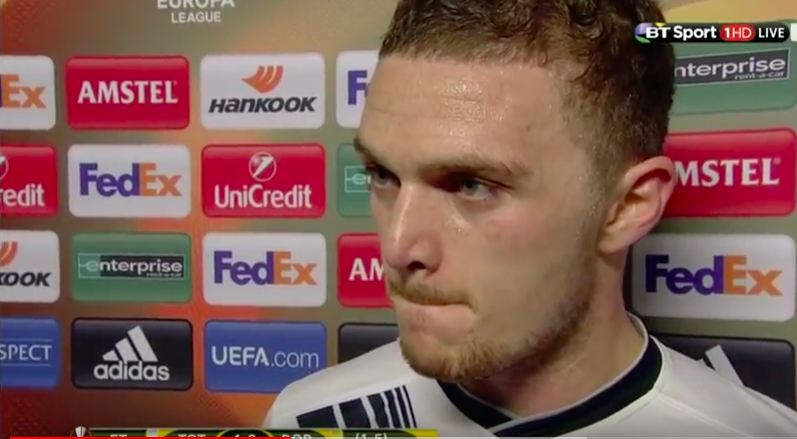 Trippier had a strong finish to last year when Kyle Walker was dropped after a supposed falling out with Maurico Poccehtino. With reports suggesting that Walker is off to Man City, the door is open for Trippier to be Spurs' starting right back and 5.5 represents good value. 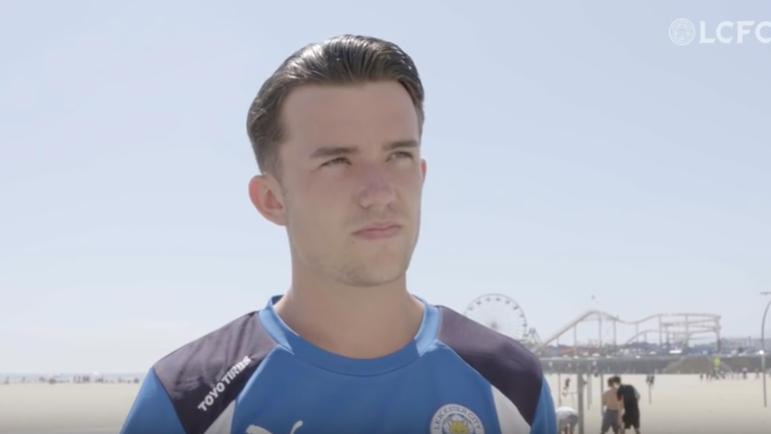 Although this may not be the most obvious choice, Chilwell finished strong for Leicester last year and with Christian Fuchs another year older, Chilwell has a great opportunity to be their starting left back so 4.5 represents a big bargain. 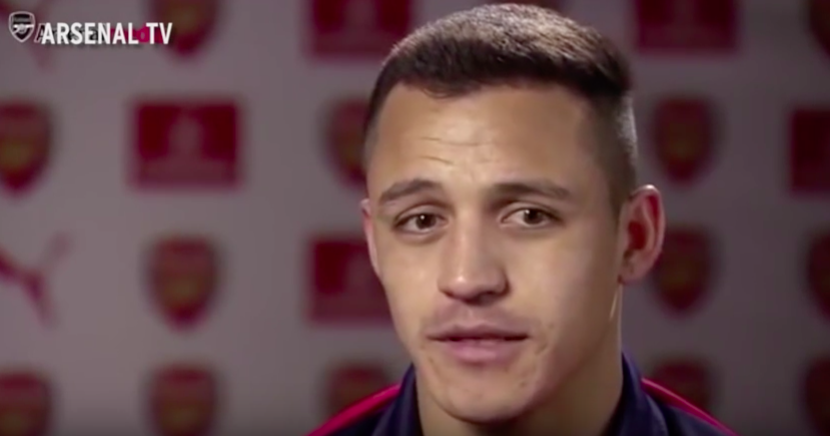 Fantasy managers should count their blessings that Alexis has not been transformed from midfielder to striker this season after playing the majority of last season for the Gunners up front. Sanchez, the highest scoring player in last year's game is, quite simply, a must have.. Nothing else needs to be said. 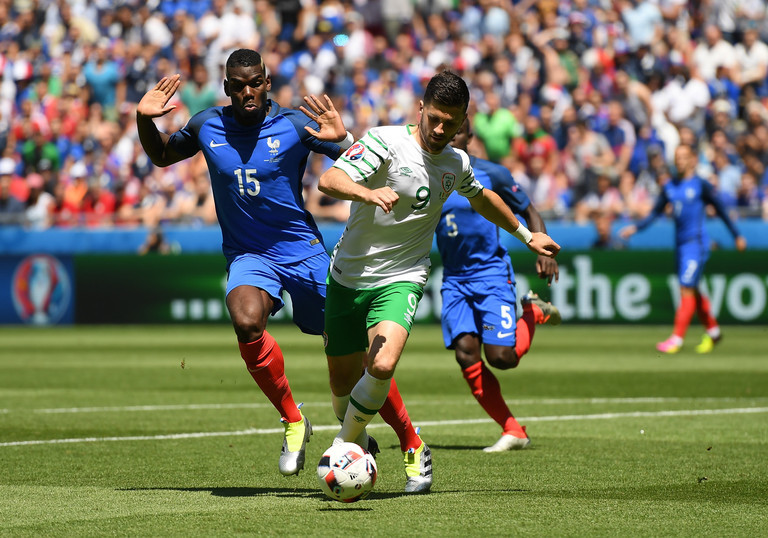 Many Premier League fans may still call him a flop after his performances last year but things could have been a lot different if his teammates took the chances he created for them.

Other stats that point to Pogba having a bigger fantasy value this season; no other player played more forward passes in the final third last season, and no other player hit the woodwork more than the Frenchman. With a proper pre-season under his belt, managers might see value for money at 8.0. 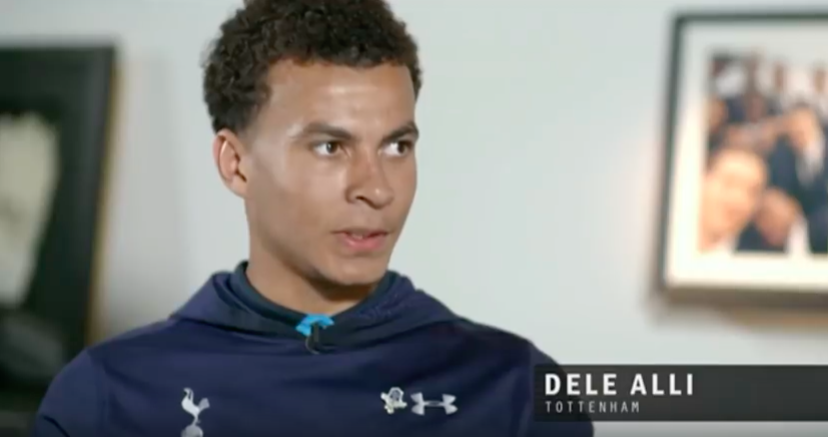 The second highest scoring player in FPL last year. At 9.5, it seems as if Alli has been criminally undervalued. A must have. 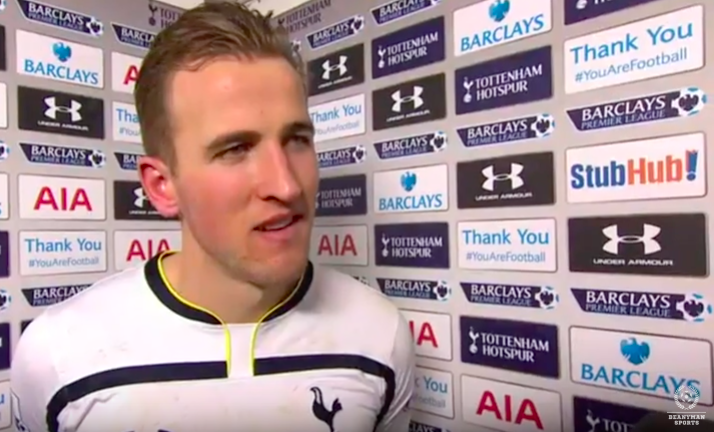 The Premier League top goalscorer for the last two years running, so obviously Kane is the most expensive player in the game. A must have. Although a word of caution, Kane has never scored a Premier League goal in September. 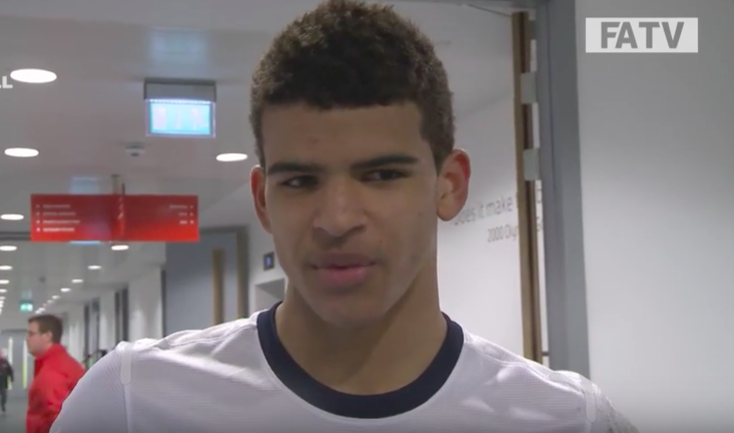 Solanke arrives at Anfield with plenty of hype after an incredibly successful summer with England at the U-20 World Cup, where England were victorious, and which saw Solanke named player of the tournament. He may not be a starter from the off but keep an eye out for his game time because he is way undervalued for a Liverpool player.

Arrived at City in January 2017 as the Brazilian player of the year after leading his club Palmerias to the league title in Brazil. He made an instant impact in Manchester. Even though he broke his foot a few weeks after his debut, Jesus, still managed to bag himself seven goals and four assists in just 651 minutes of football. A wee bit pricy but, he might turn out to be a bargain in the long run.

Before ridiculing us, the players that we have advised above, cannot all go into the same team because of budget restrictions. However, what we want to do is give managers a basic guide of who to pick, and in what position. So, for example, some managers prefer having a cheap defence and that would mean replacing Alonso with somebody else, whose price is 5.0 or less. This free's up 2.0 for you to spend to beef up your midfield or forward line.

There is no set guide as to how to set up a fantasy squad but a good policy is, to pick one goalkeeper, a defender, a midfielder and, a striker who you force staying in your squad throughout the whole season and then fill in the rest around your four troopers. 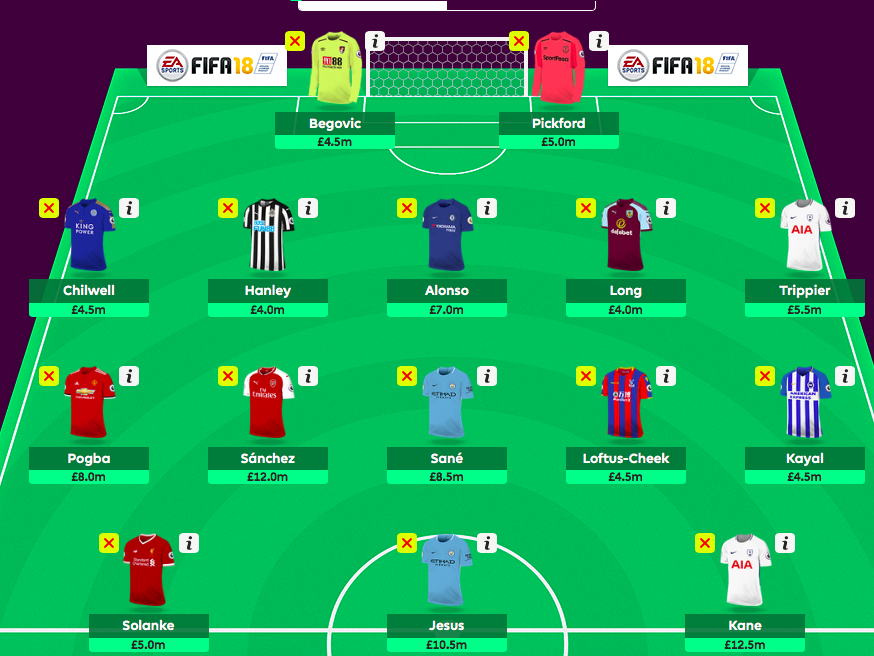