The Greatest Fist Pumpers In The GAA

The humble fist pump is a vital cog in the success of every GAA team.

Generally, on winning teams, one or two members of the team and backroom staff will have this skill of the game perfected, and will inspire all those around them to great things.

Here, we examine the great first pumpers in the GAA, past and present. 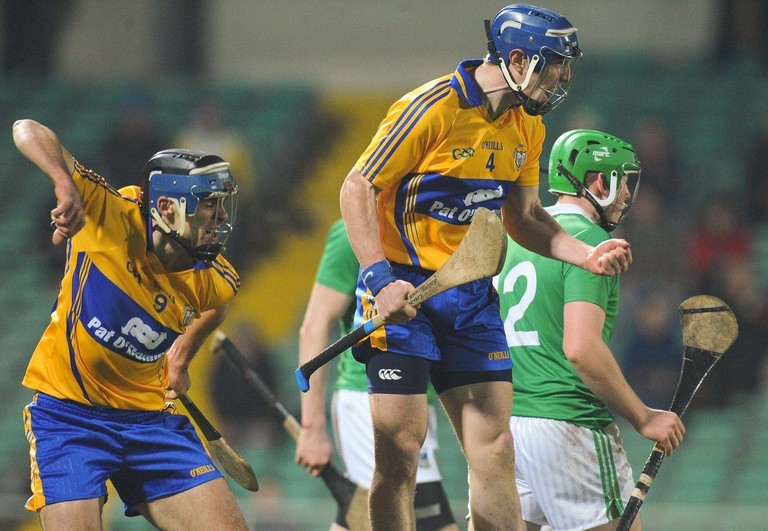 Best of luck! You will forever be the king of the #FistPump pic.twitter.com/YOrL0ZYr8c

Has anyone told Bugler that it's a free bar at the hotel tonight? No doubt he'll break out the fist pump #relentless pic.twitter.com/gzURc5D4Hm

The Clare All-Ireland winner and two-time All-Stars retirement this year was a sad loss to the fist pumping community. 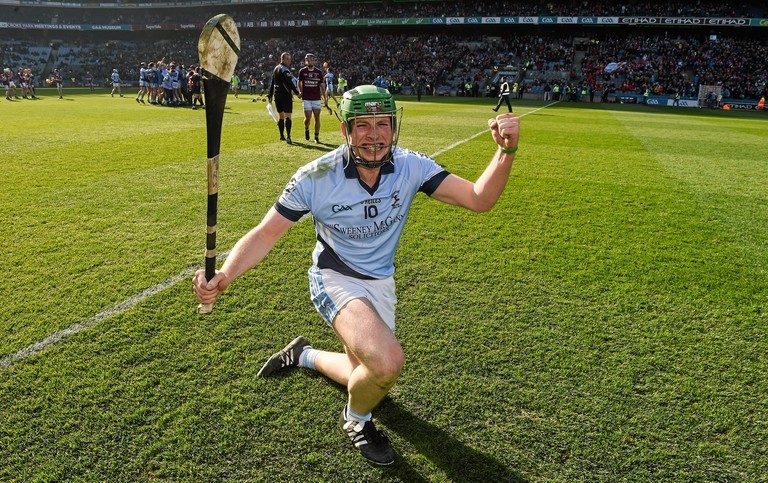 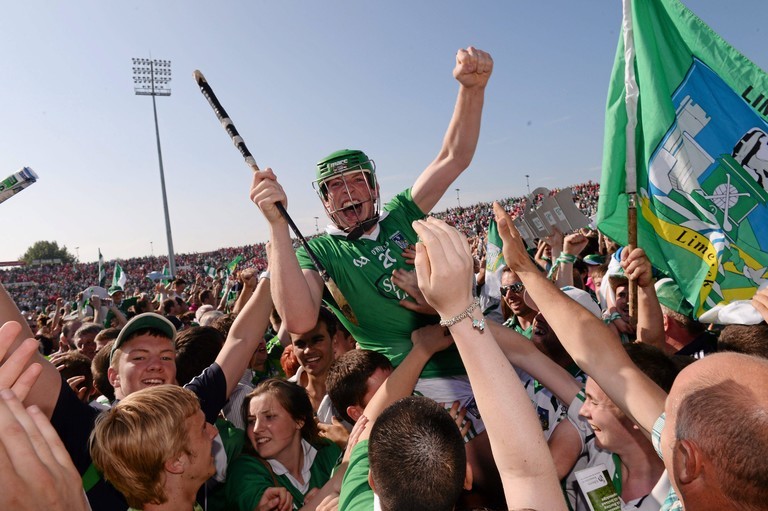 In a straw poll in the office, the name Shane Dowling came up immediately from a surprising number of people. The (strong) evidence of his fistpumpability here all exists in post game celebration, but he's been known too to indulge during the game, especially on the award of a free, the source of 94.2% of hurling fist pumps. 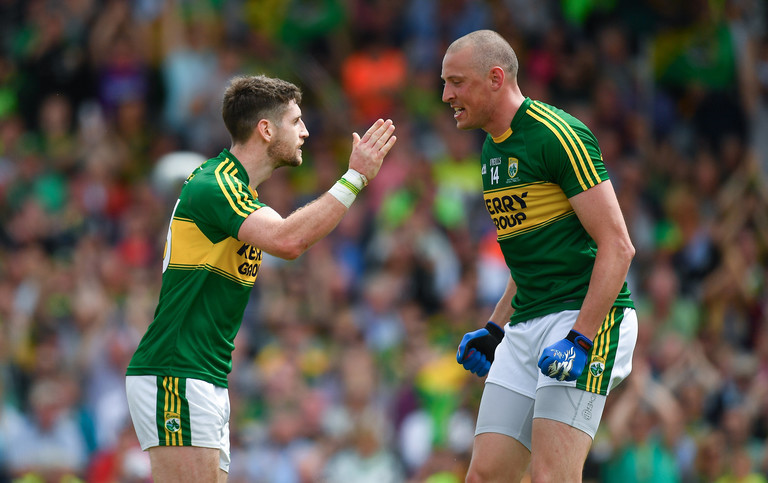 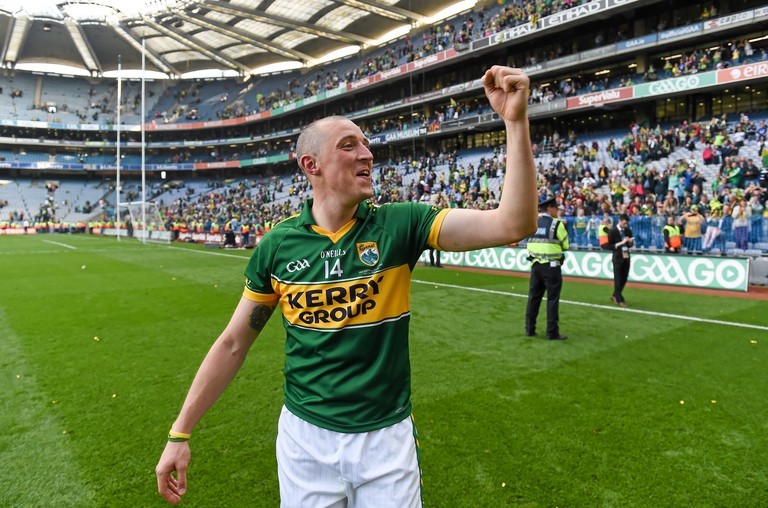 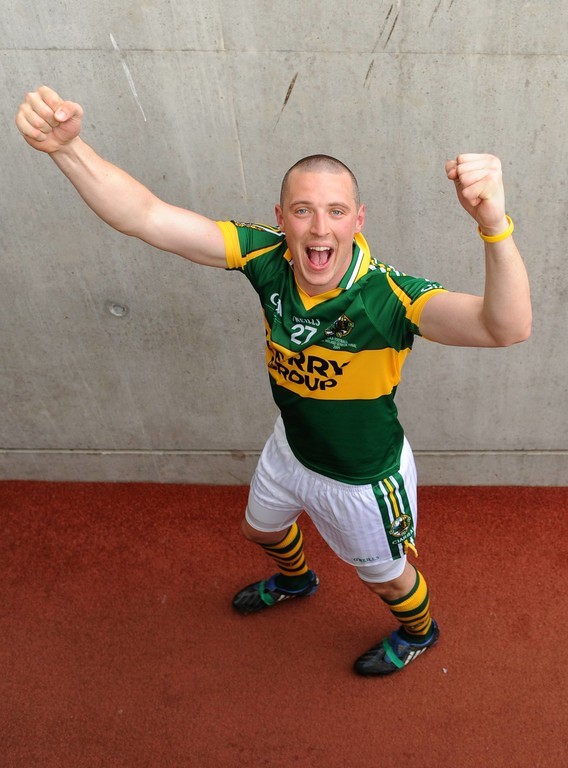 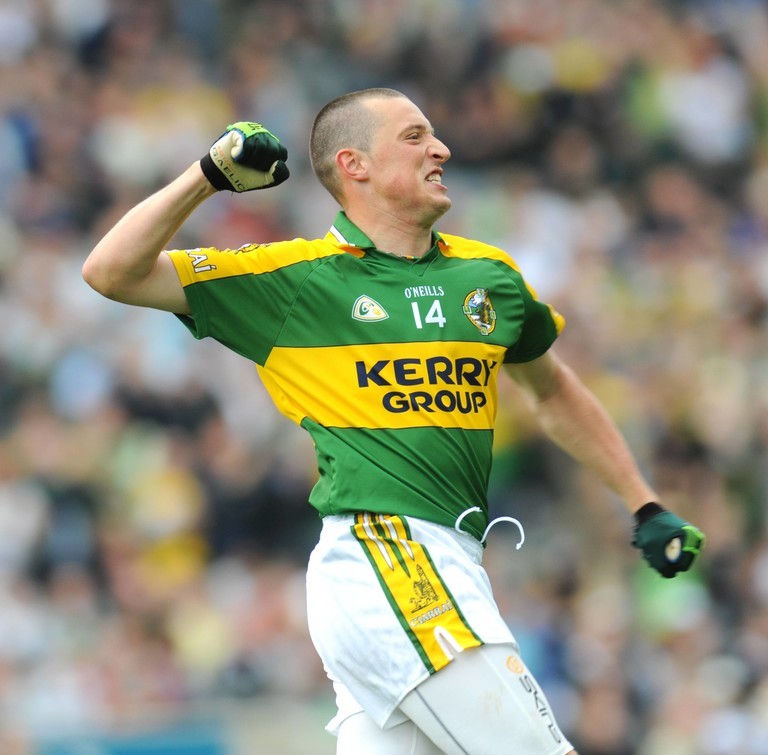 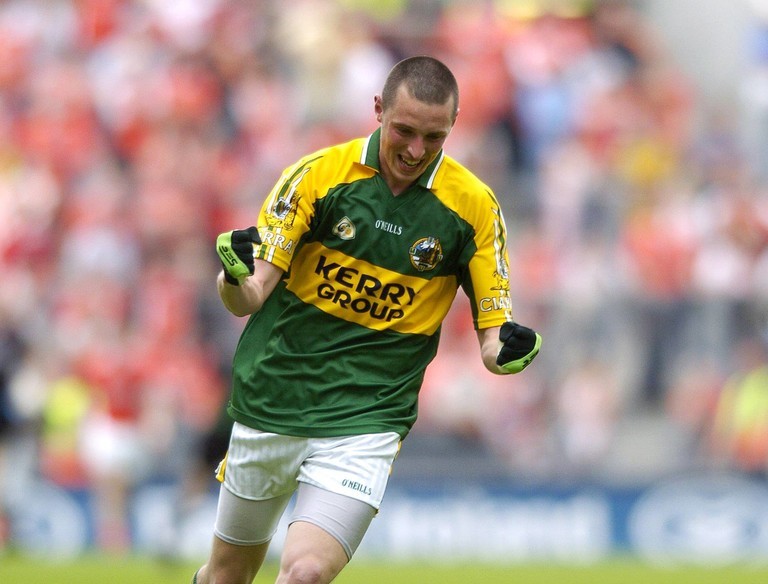 Easy one. And staying for another year, at least, so there's more to come! 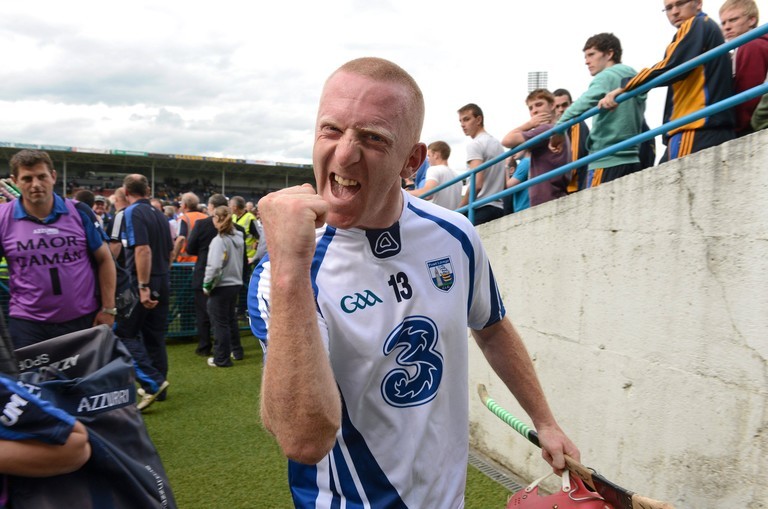 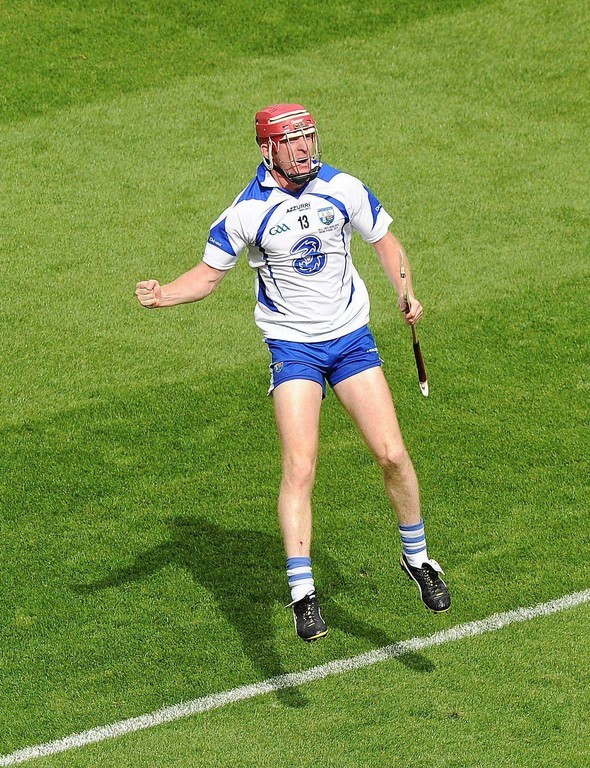 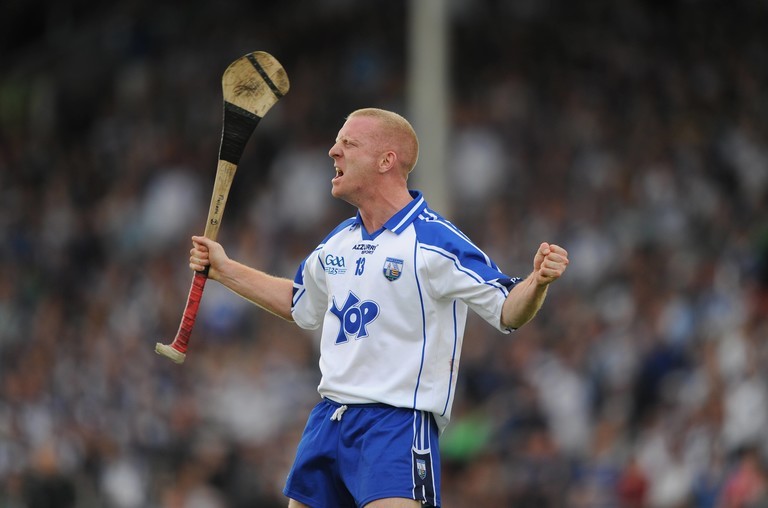 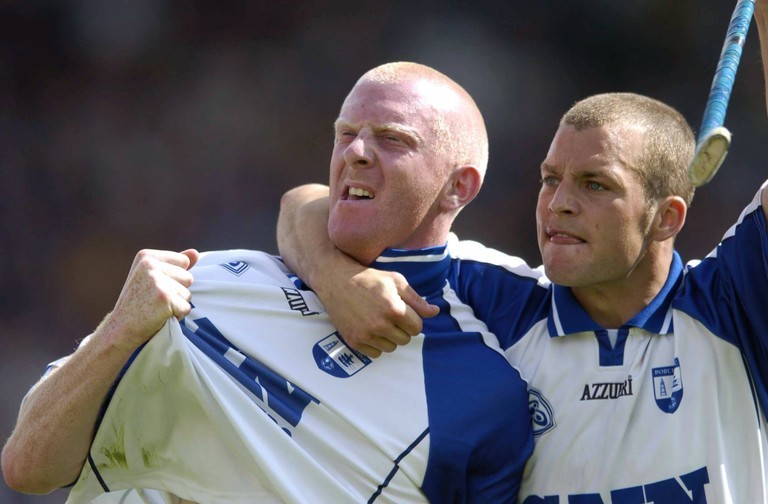 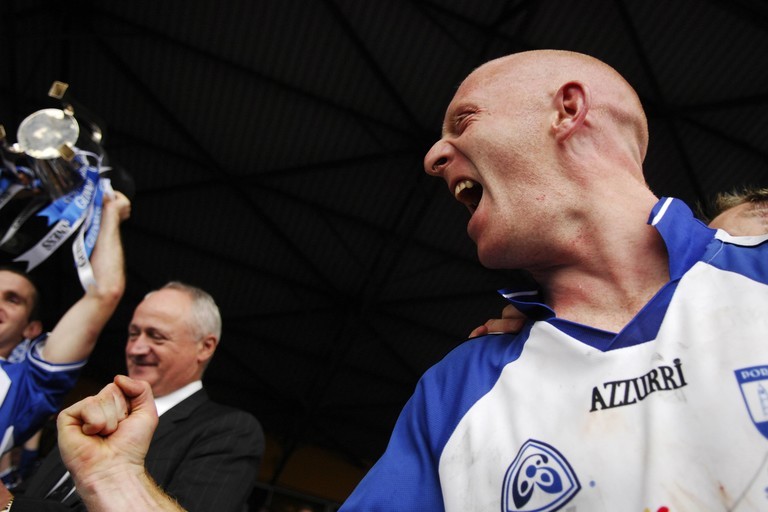 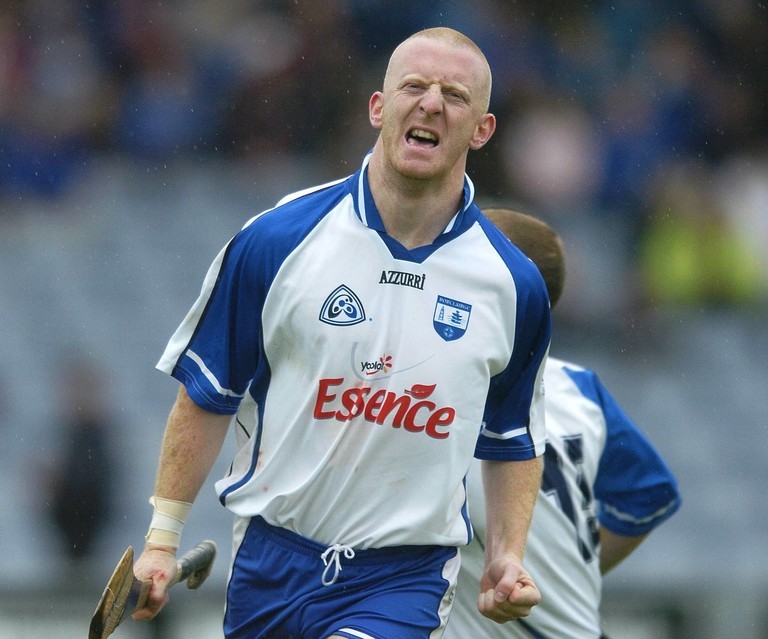 The original, and best. 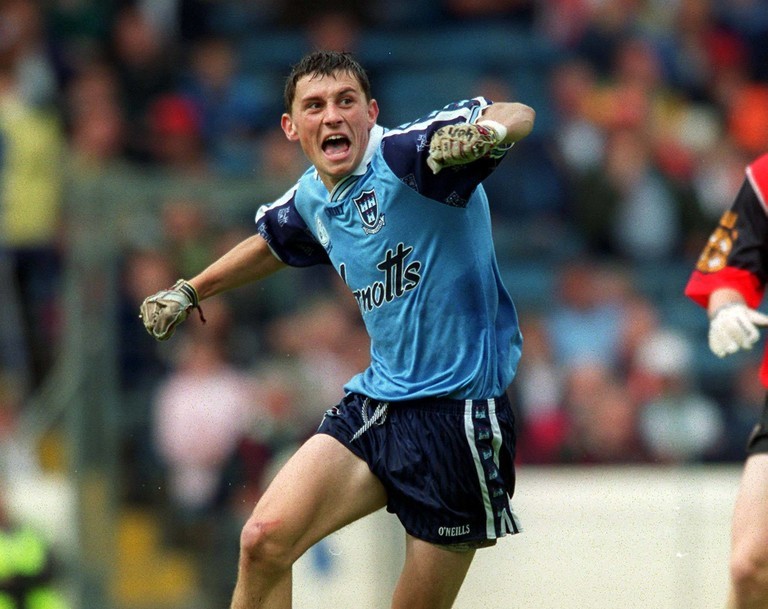 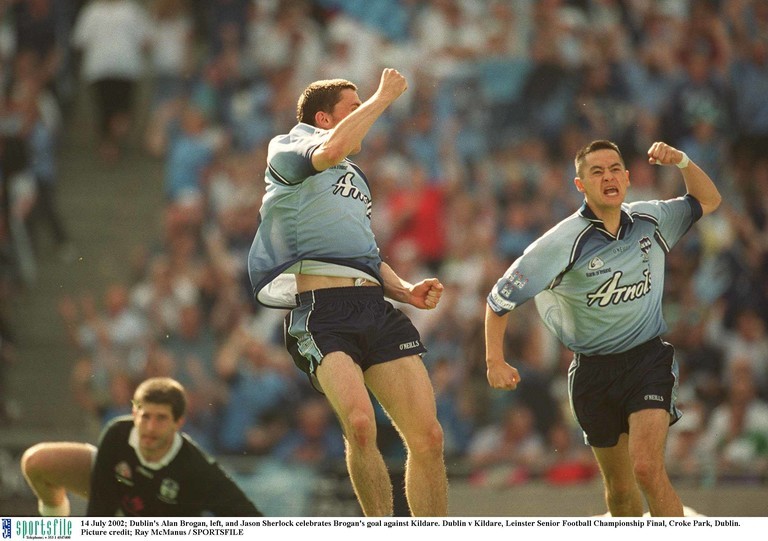 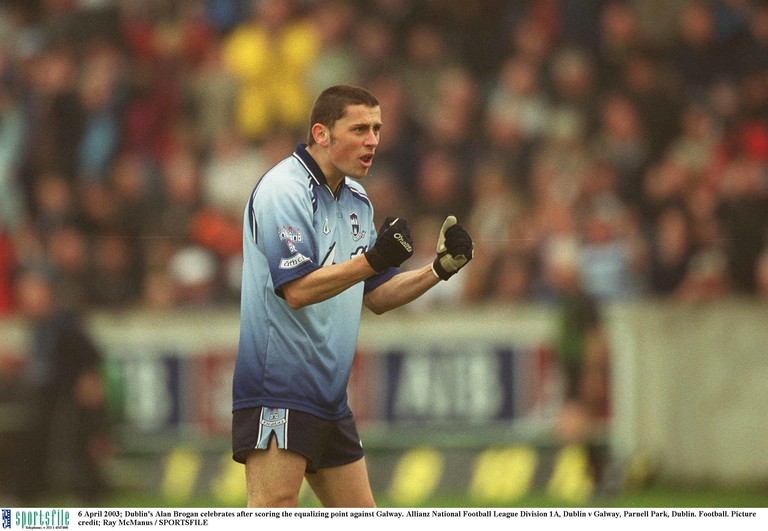 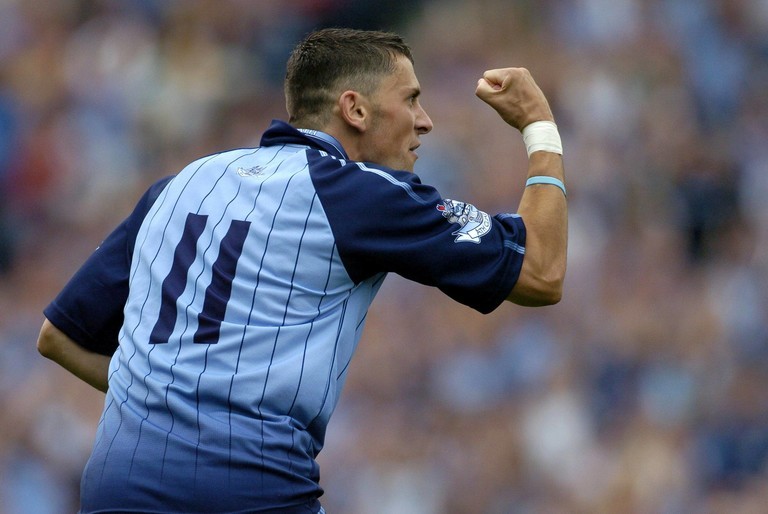 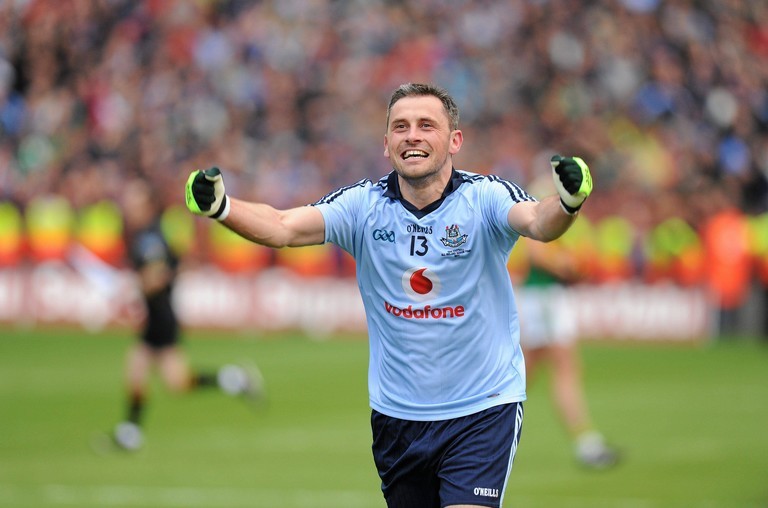 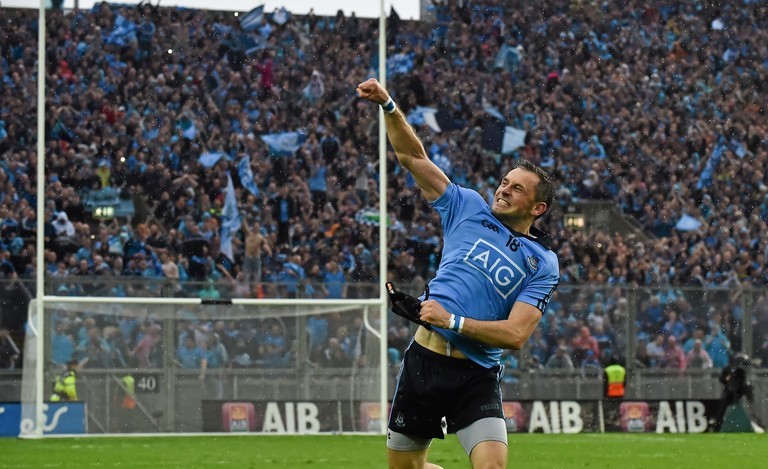 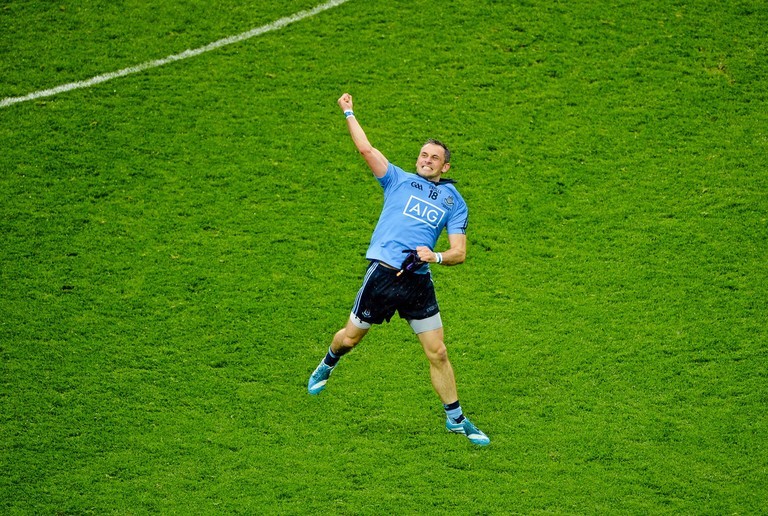 A long career in fist pumping.

Have we left anyone out? Please let us know in the comments.