Five Key Talking Points Ahead Of England vs Wales 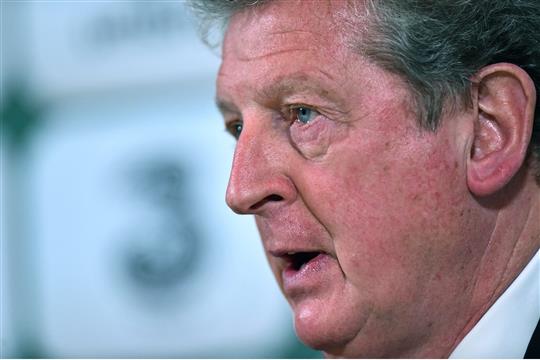 As soon as the draw for the Euro 2016 group stages were made, one clash stood out from the rest in Group B – England against Wales.

The first all-British meeting of the competition brings with it a series of fascinating subplots as Chris Coleman and Roy Hodgson’s men face-off for what will likely be the deciding match of Group B.

Can Gareth Bale break English hearts, or will Wayne Rooney finally prove to everyone that he is, in fact, a deep lying playmaker after all?

Here are five talking points ahead of this afternoon's kick-off while we're all waiting for Saturday's match to come. 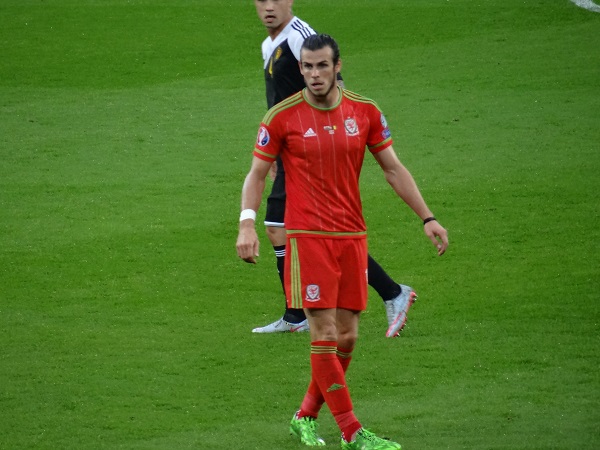 So much of the potential Welsh success at Euro 2016 rests on the performances of their talisman Gareth Bale and, in the context of today’s match, his reunion with old Spurs mates Kyle Walker and Danny Rose on the English flanks will go a long way to determining the result of the Group B meeting.

The Welshman is one of the most dangerous footballers in the competition, posing a threat in practically every facet of attacking play. While Bale tends to occupy more central zones for Wales, the presence of Eric Dier in front of the English centre backs could be a stifling presence. The flanks, however, might be a different story.

Both Danny Rose and Kyle Walker are very attack minded fullbacks and it’s the space that Bale’s former White Hart Lane colleagues leave when behind them when they go on their gung-ho charges up field which could leave Bale the modicum of space he requires to punish the English defence.

On the other hand, if England restrict the amount of time Bale has in possession it will go a long way to neutering the Welsh attacking threat. 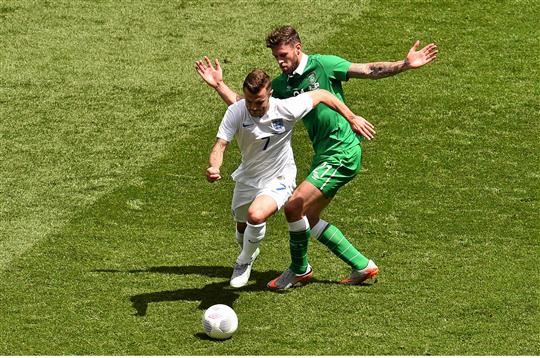 The potential all-Emirates duel in the middle of the park between two of Arsene Wenger’s favourite sons will be a fascinating contest. Wilshere’s seemingly never-ending injury problems dictate that he might not start but, as he did against Russia, you can expect to see him on the pitch before the final whistle is blown.

Ramsey is the fulcrum in the middle of the park for Wales and, operating alongside the industry of Liverpool’s Joe Allen, is the creative heartbeat of the team. Jack Wilshere on the other hand, so often Ramsey’s foil in the Gunners midfield, is a rarity for an English midfielder in that he’s neat, tidy on the ball  and an entirely selfless footballer, constantly looking to engineer chances for teammates rather than himself. The Emirates dressing room bragging rights are up for grabs here. 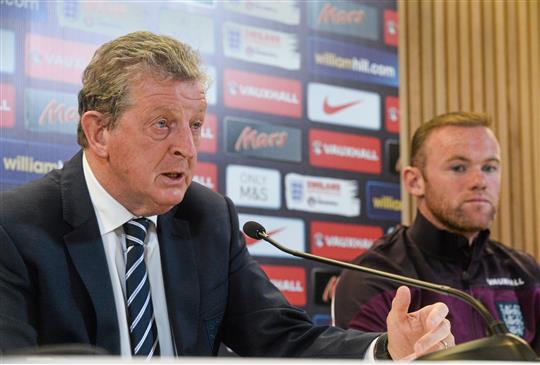 England have, for years now, been entirely unchallenged in their claim as being the best football team from the United Kingdom but lately things appear to be changing. Wales have the look of a really good side about them. Even Northern Ireland are enjoying their best spell in decades and Scotland – actually no, everyone’s better than Scotland.

If there’s a winner in this afternoon’s match it will be difficult to disavow their claim as the #1 team in the UK and, with that winner practically ensured of finishing top of the group, it will provide an essential foundation for success in the knockout stages. 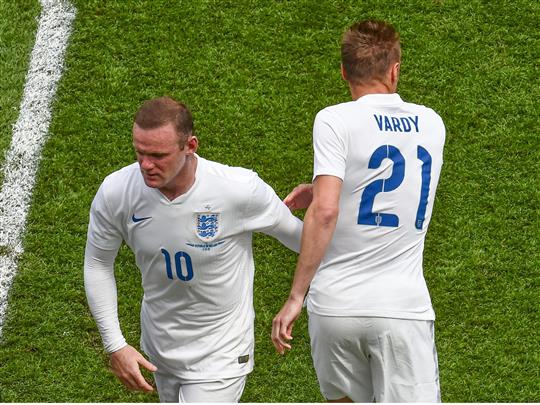 In spite of having a team of superstars, you still get the impression that Roy Hodgson hasn’t found any real balance in his preferred starting XI.

Wayne Rooney, apparently ‘undroppable’, is being shipped around to various different departments in the team with the coaching staff unable to decide if England’s captain is best employed as a pure striker, a number 10 or a deep-lying creative midfielder.

Hodgson still seems to retain faith in Raheem Sterling too, despite an ineffectual performance against Russia (and the majority of the season for Manchester City) and nor does Adam Lallana seem to have developed into an international class wide midfielder. The Spurs trio of Kane, Alli and Dier, however, have proved to be successful imports into the side and Hodgson’s selection of them was rewarded with good performances from all three against Russia.

This match has a very Premier League feel to it and you would suspect that a player like Jamie Vardy, who terrorised defences like this all season, might be in Hodgson’s thoughts to start. 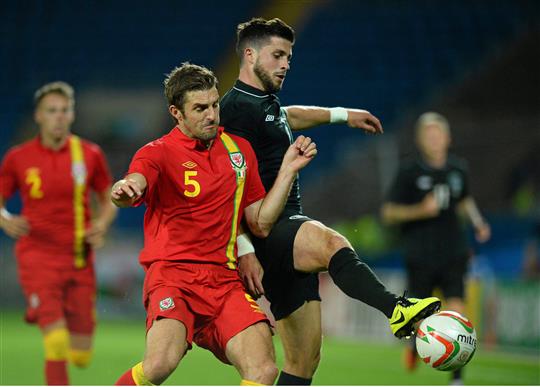 A factor which can’t be overlooked is the sense of self-belief that Chris Coleman has transplanted into his side and that has carried over into the travelling Welsh support. Some of the best scenes at the Euros so far took place immediately before Wales’ debut match with Slovakia, when the massive chorus of the Welsh support passionately got behind their nation’s national anthem.

This is undoubtedly (and perhaps temporarily) the biggest match in Wales’ modern history and the motivation that provides to the players and support can absolutely manifest itself on the pitch. How England cope with the Welsh passion might well be one of the defining factors in the match.