Hell In A Cell, Undertaker Is Frasier And More On This Week's 'Low Blows' 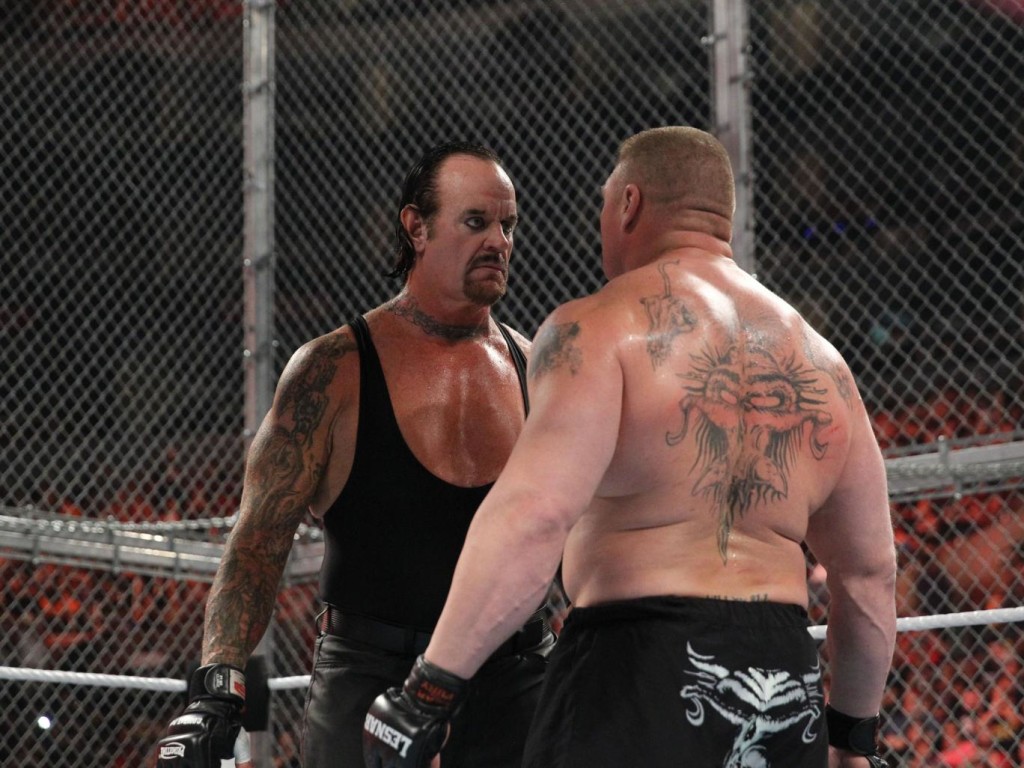 Brock Lesnar defeated The Undertaker in Sunday's Hell In A Cell pay-per view to cap off a big week in WWE, on this week's 'Low Blows', the show is recapped in full and given a prestigious rating on the Chavo Guerrero Scale. After last week's memes about Taker looking like Frasier, we have an exclusive clip of WWE's new re-make of the hit comedy.

Get some exclusive info on how to win tickets to the Survivor Series Party in Woolshed Dublin. Plus Raw, the harshest criticism on WWE, Vince McMahon freaks out, how Portia Perez nearly got Rick dumped and more!