If Euro 2016 Was A House Party, What Type Of Guest Would Each Country Be?

France is hosting a house party at his beautiful gaff this summer. More people than usual are coming. Here's the lowdown on the guests.

The host who once had notions of having a good time but is now entirely preoccupied with peacekeeping duties. Barely has time for a drink himself. He didn't even invite half these pricks.

The extrovert who bombs in and commandeers the ipod, occupying the prime spot in the centre of the living room. Other guests can't walk past the lad without him grabbing them and asking them will they join him in a song. 80% of all whatsapp videos from the night involve his antics. 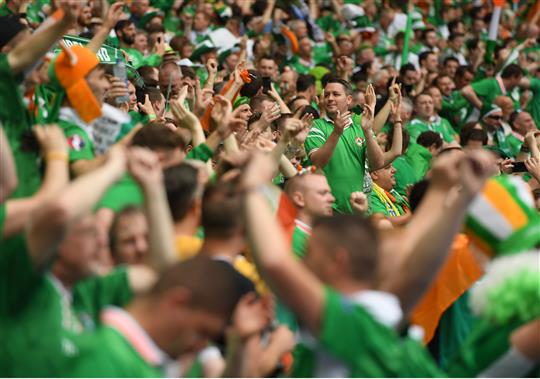 Slightly obnoxious lad with a dodgy reputation but who has, at least, made some effort to deal with his demons. A veteran of many house parties who often ends the night with a torn shirt and a blood-stained face. And the cops being called. 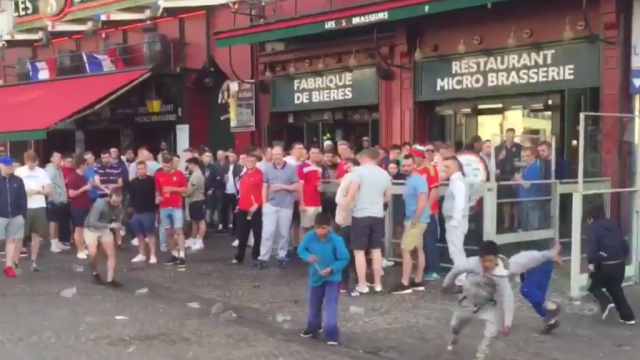 A 16 year old lad attending his first house party with his older brother England. Will be asked to step in and help his older bro should it kick off with some of the other house guests.

England refers to him as 'our kid'.

A massive and scary prick who only showed up out of a desire to kick heads in. Isn't even drinking. France considered throwing him out after he started on England.

Disturbingly, his crooked nutjob parents seem to be more or less egging him on. At least England's ould pair give him a bollocking when he gets home. When not acting up at house parties, spends the rest of his time at the gym. Social media accounts are full of close up shots of his post workout 'guns'. 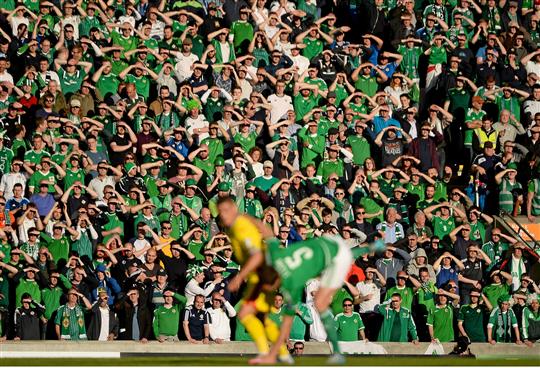 His first house party in a while and he spends the whole night getting annoyed when people keep on mistaking him for Ireland.

People keep coming up to him saying things like, 'you were at that house party back in Genoa in 1990? Savage craic, that day wha?'

'You know you left your fuckin' shoes in my place after that house party in Poznan?'

He hits the roof every time. Is forced to tell people that they're not the same person at all and aren't even related. They only live next door to one another.

Goes on and on about how good a mate he is with England but England can't be arsed talking to him half the time.

Ex issues. France is currently spending most of its time praying that Ukraine and Russia don't end up in the same room as one another.

If they bump into each other on the stairs, then it's almost certain to kick off.

Been at several thousand house parties and is generally quite cynical and jaded about the whole thing.

As usual, he tells people beforehand that he won't be staying long. Thus, the word goes around that he's a bit out of sorts and will only hang around for a couple of drinks.

Ends up staying the whole night.

Hosted the last big one of these along with flatmate Ukraine. As noted earlier, he found Ireland's shoes wedged down the back of the couch at the end of the party.

Advised to send them to the address - 'The National Sports Campus, Snugborough Road, Dublin 15. 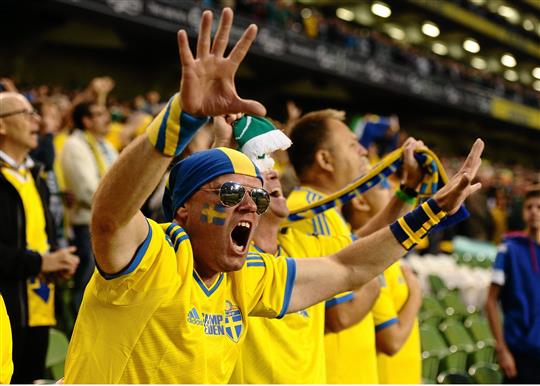 The nerdy lad who stands in the kitchen sipping his bottled lager, looking half amused and half enviously at Ireland, wondering why he isn't that much craic.

14 year old. No one is even sure who is he or how the hell he arrived at the house party but he seems sound enough all the same.

People keep coming up to them outside asking if they can spare a fag.

Expressed relief when they heard that Greece wasn't at the party.

The word was that this chap was unreal craic and would light up the house party. When he turns up he's complaining of a cold and generally looks under the weather. No one gets to see the best of him. Falls asleep on the couch. 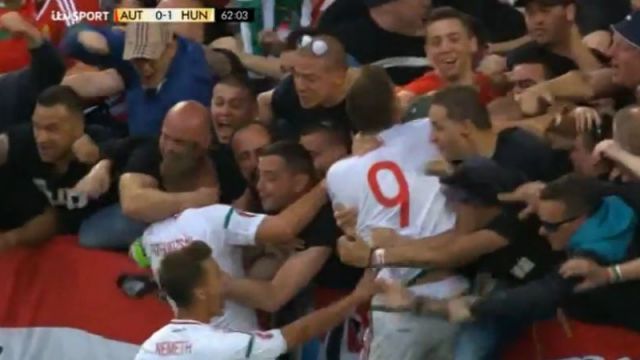 Gets loaded too early. Tears into the shorts early doors and is full on drunk by 10.00. Conks out on the couch far too early and has to be brought home by a friend.

Slick, handsome bloke who doesn't quite have the moves that he used to boast.

Boisterous chap who likes to act the hard prick at home. Has a history of rows with England in particular. Appears fairly chilled out this time around.

Hung around with Ireland at the house party in Poznan. There were some gratuitous public displays of affection. 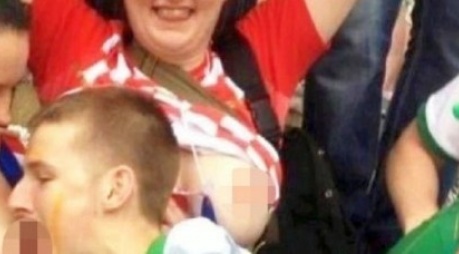 No one in the Ireland, England, Wales, Northern Ireland clique knows anything about them. Just stand around in the background saying little. Generally appear to have more craic at Eurovision parties.

A collective which add little to the party atmosphere.

Read more: KNEEJERK - The Big Row In A Dublin Pub Over Whether To Watch Norn Iron Or Ros-Sligo