Where Are They Now? What Ireland's World Cup Starting XV Are Doing At The Moment

With the Rugby World Cup just 50 days away, it's worth looking at where Ireland's heroes of their victorious World Cup opening game against the mighty Canada are now.

It's about time the heroes of the 2015 campaign were recognised, and it may surprise you what some of these players have gotten up to. Here is where the starting lineup from that fateful day against Canada are now:

tesco have banned ribena, probably just as well, that stuff can be lethal, miwadi will be next, people tend to over dilute #madmansdrink

Rob Kearney continues to wage war on the over-diluting of Ribena, before giving out fashion advice over how dark navy has to be before it's considered black with his brother Dave.

Tommy Bowe is living in large in life, heading out on nights out with David Beckham last month. There are unconfirmed reports that Beckham woke up in a dumpster after trying to keep space with Tommy, and no one has seen the flying Ulsterman since.

Shlow Down Tommy, not everyone can keep up with ya. 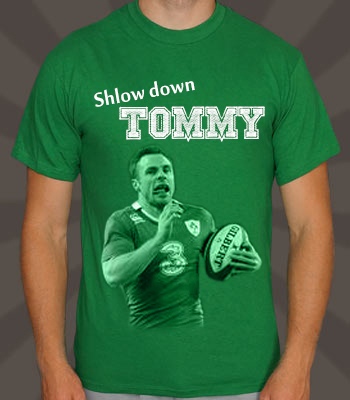 Will you shlow down Tommy!?

Robbie Henshaw has been continuing his dominance of sport in the West of Ireland by moving into horse racing, by running  and winning the 5.30pm at the Roscommon Races last month.

Eye-witnesses report that he jumped over Alex Goode who finished fourth. 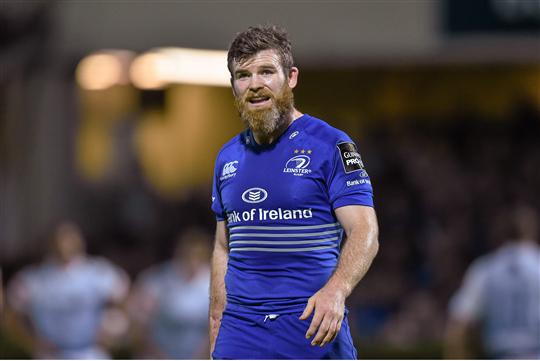 Gordon D'Arcy's beard has been missing for the last nine months. After an intense uncover operation, we managed to find the frightened beard chained up in an abandoned golf club in Offaly under suspicious circumstances. The beard will be returned to it's home on Gordon D'Arcy's face very soon. 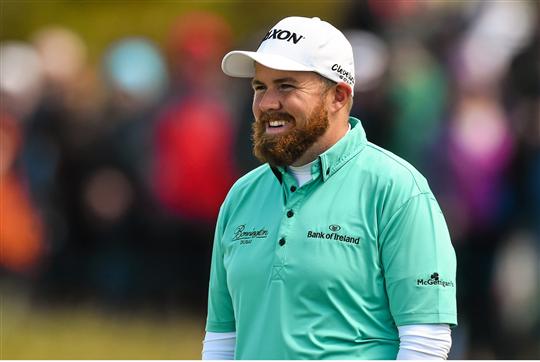 After an intense search, Luke Fitzgerald was found underneath his bed after going missing for the last two years. After several long therapy sessions, it was revealed that Fitzgerald had decided to settle down with a nice movie that night before scaring himself shit-less and hiding under the bed.

"Come on in and make yourself comfortable"

We checked in on Jackson only to be shocked with what we found.  Wee Paddy has been living his life with a big secret as Ireland's only sufferer of the Benjamin Button syndrome. 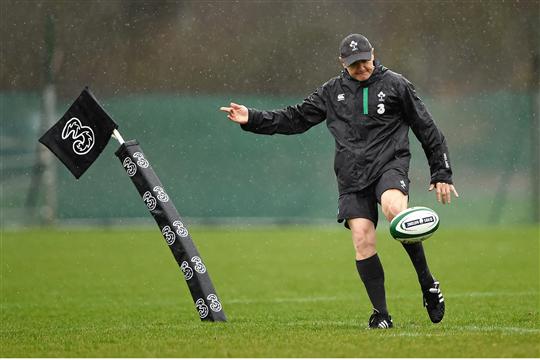 In a strange move, Joe Schmidt named himself as the scrumhalf for the first game against Canada. Since then he decided to make a comeback in playing and become known for his perfectionism and his marathon solo training sessions. Schmidt recently took time off from his four month continuous workout to coach some very bored kids in Glenstal Abbey, Limerick on the merits of intense and repetitive detail in training.

Sweating bullets and definitely not wearing a garment with sleeves, Healy is currently researching the best company to have a pool installed inside his apartment.

Ireland's most active player has been busy. Renowned as Ireland's busiest player with an endless engine, Cronin was last seen making his fourth consecutive run across America after he started running for no apparent reason.

So first it was the shoulder. Now the knee could do with a bit of rehab. #NY ? @LonaOC pic.twitter.com/2sOq1i9MZI

Fortunately for Ireland, Martin Moore's knee injury wasn't too serious, as he was able to celebrate that fact by showing the people of New York his pole dancing tekkers on the subway: 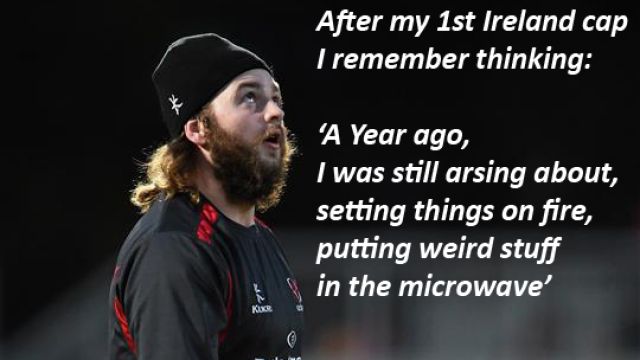 Iain Henderson has also been keeping busy, conducting a thorough survery, of what happens when various things are put into a microwave to see what happens.

As of now, Curry's in Belfast has sold out of their microwave stock 342 times since Henderson began the experiment last week.

Rumours that Paul O'Connell shopping for a new house in the South of France turned out to be false, as it was revealed that he was actually in Spain for Peter Stringer's wedding.

O'Connell trained shirtless in Spain to try and put the fear of God into the sun so that he could catch up with Donncha O'Callaghan's suspiciously tanned skin. 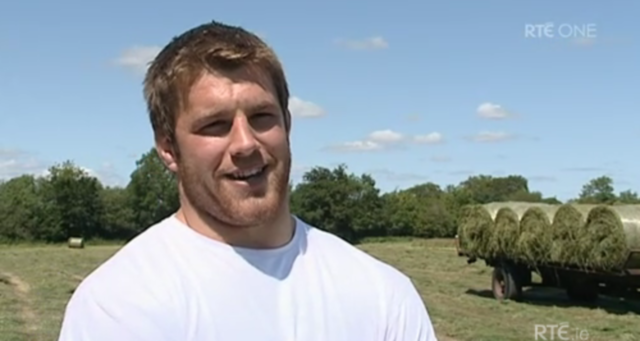 When reached for comment, Sean O'Brien was unavailable given that the cows needed to be milked, sheep sheared and the silage cut. Don't you know that the summer is the busy season?

Jordi Murphy's been very busy  inventing the world's first teleporter. It's the only explanation that we have for him managing to appear in every restaurant in South Dublin at the same time.

Jamie Heaslip has been moving into his new house that's shaped like a bird's nest after reading that oxygen tents work best surrounded by twigs.

See Also: The Completely Unnecessary Over-Analysis Of Cian Healy's Neck Injury As He Returns To Training

Article written by
Conor O'Leary
See more from Conor O'Leary
"That's what." - She.
Popular on Balls
GAA
23 hours ago
By PJ Browne
'Sport Gave Me An Outlet. It Gave Me Something To Channel That Anger'
Football
8 hours ago
By Donny Mahoney
Report: Shamrock Rovers Wunderkind Kevin Zefi Very Close To Move To Inter Milan