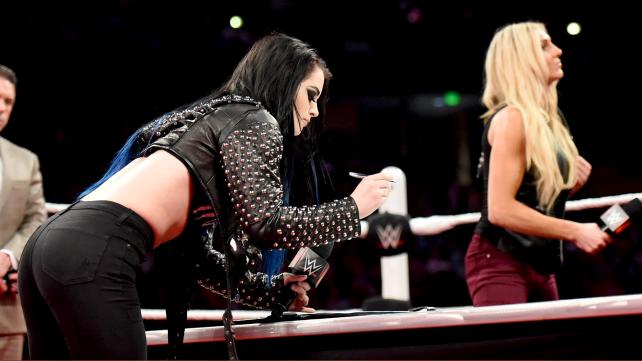 It's been a huge month for wrestling fans in Ireland and on this week's 'Low Blows' we recap it all with stories from WWE in 3Arena and Belfast, then Mick Foley in Vicar Street and how he gave our own Jade a sweaty tshirt. Of course, the month all ends with the Survivor Series Party in Woolshed this Sunday and we preview the party and the card in-full. Plus the Divas contract signing on Raw is ripped to shred, news on Billy Gunn being fired, Nick Bockwickel's passing, the new pro-wrestling soap opera, #AskRick and more.

Article written by
Rick Nash
See more from Rick Nash
Popular on Balls
GAA
14 hours ago
By Maurice Brosnan
'The Key To Dublin Is Beyond Cluxton Now': How The Kick-Out Is Evolving
28