A Photo Tribute To The Respectable International Career Of David Connolly

On Saturday we were devastated to hear of the retirement of former Ireland international David Connolly. A man who always made himself available to the boys in green, Connolly was there through the good times and the bad, and bagged himself nine goals in 41 internationals.

His last club was AFC Wimbledon, although a storied career saw him line out for a number of sides in England, and even a few in Holland (he will always be an Excelsior legend).

Here are just a few images from his time in the green jersey, as part of our homage to the man.

He had a partnership with Niall Quinn that deserved it's own sitcom. 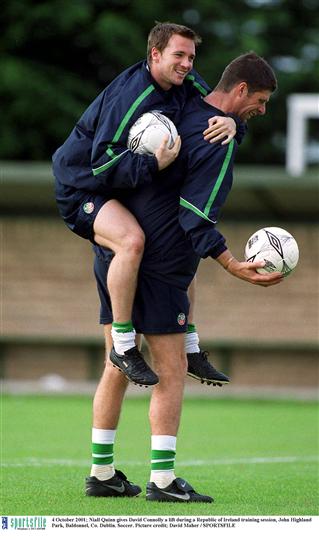 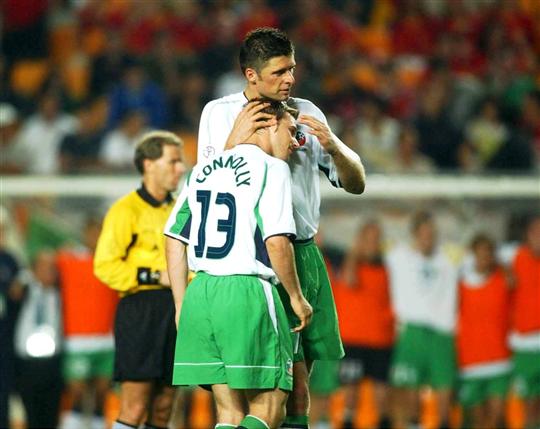 6 seasons and a movie. 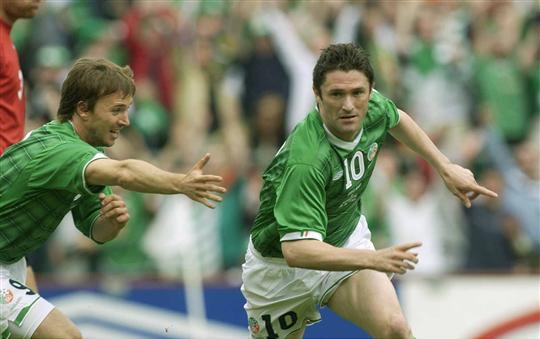 His technique was simply flawless. 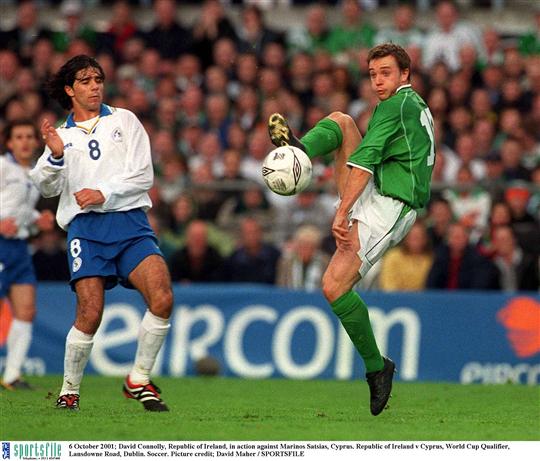 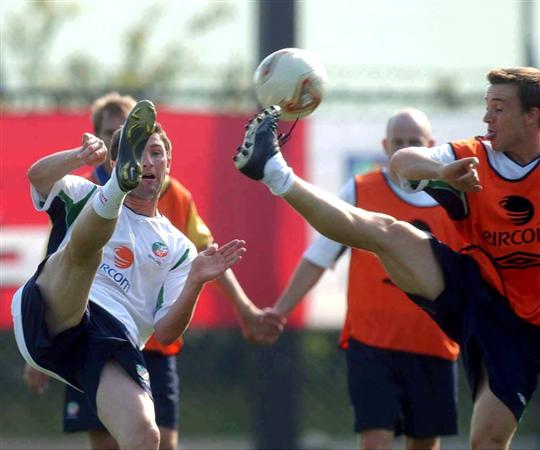 He occasionally won headers he had absolutely no right to. 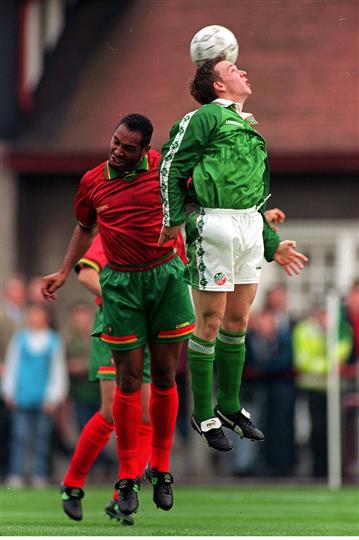 He gave Duffer a terrible time in training. 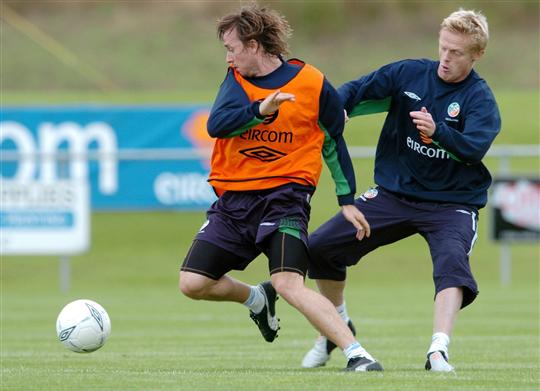 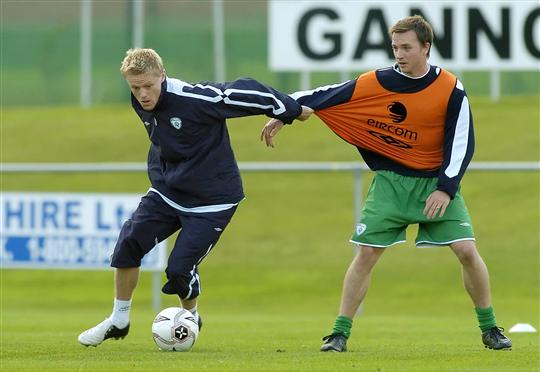 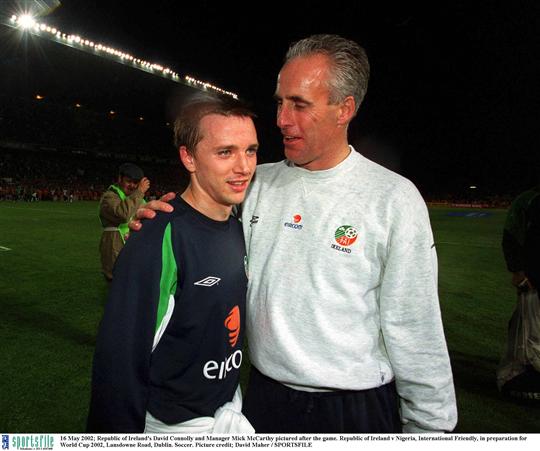 But Brian Kerr taught him The Worm. 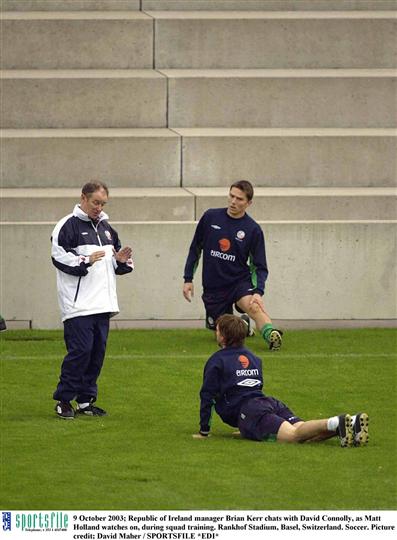 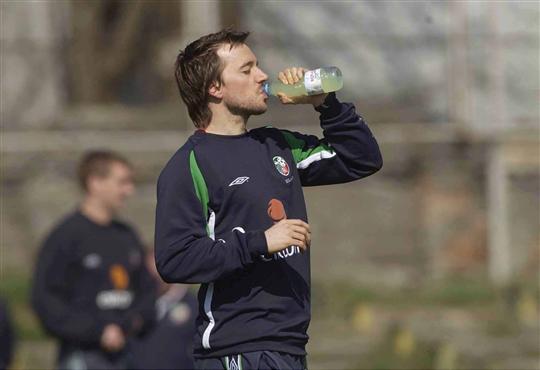 Water he was less fond of. 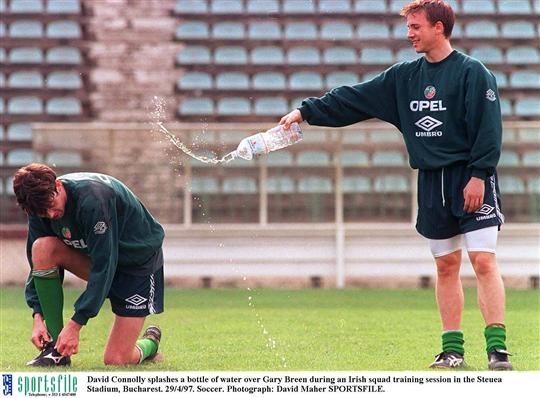 Or maybe it was just Gary Breen.

Take a moment and appreciate the perfection of his 'turn of the millennium' haircut. 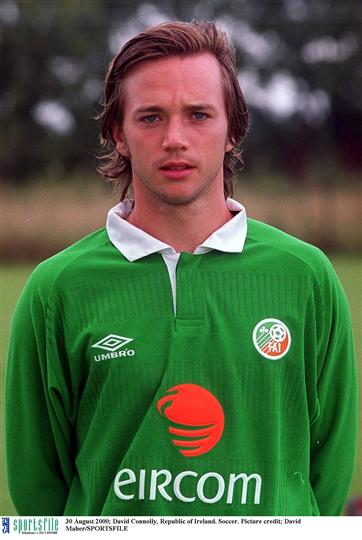 A loyal servant to the Boys In Green. 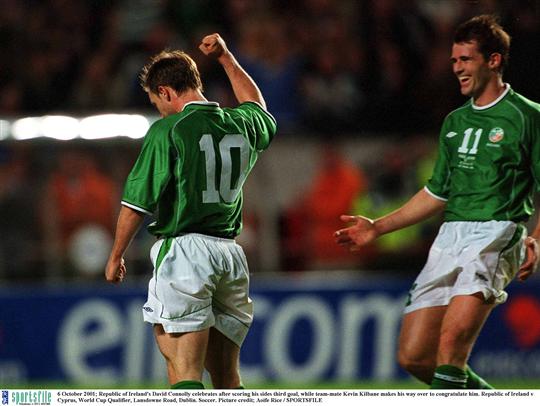 Also, after a hat-trick against Liechtenstein, he got trolled by the ref. 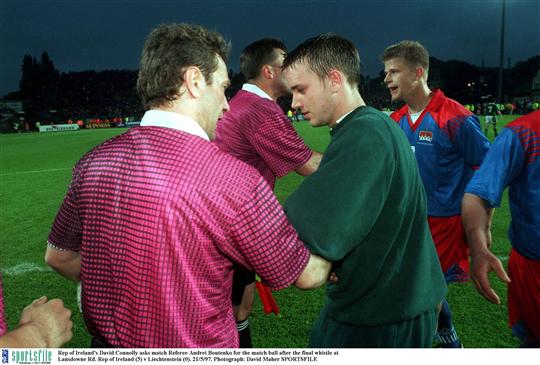 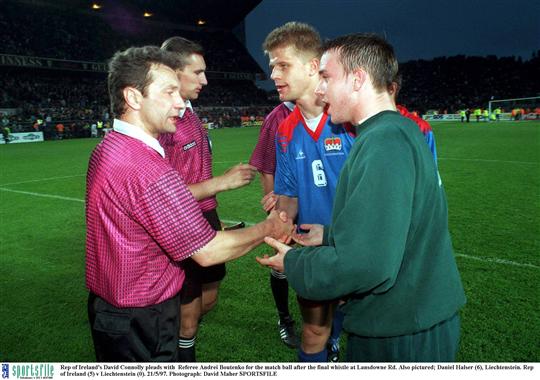 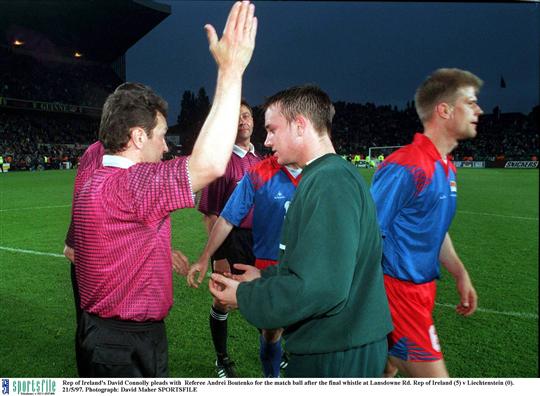 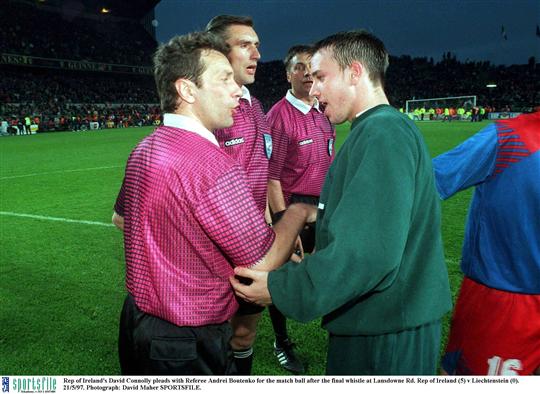 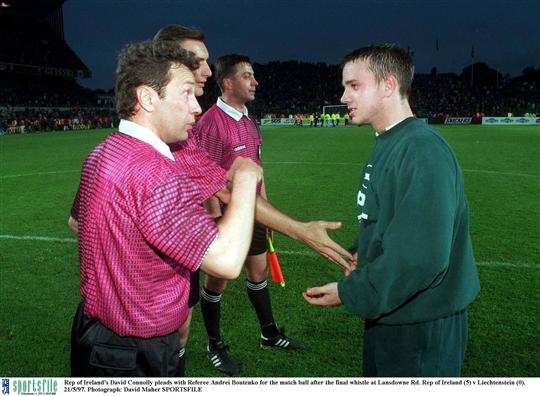 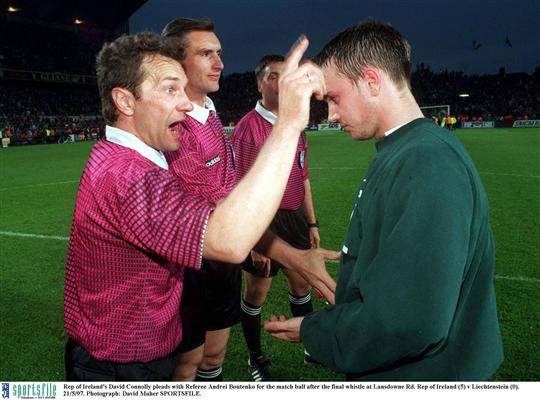 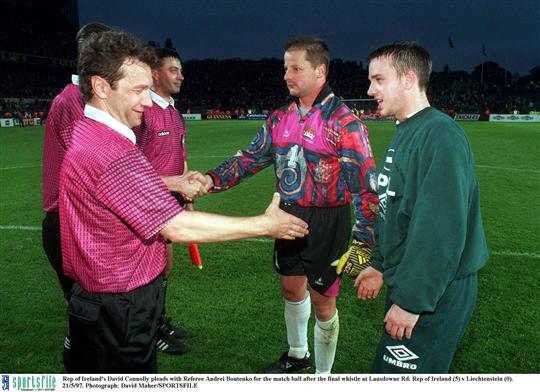 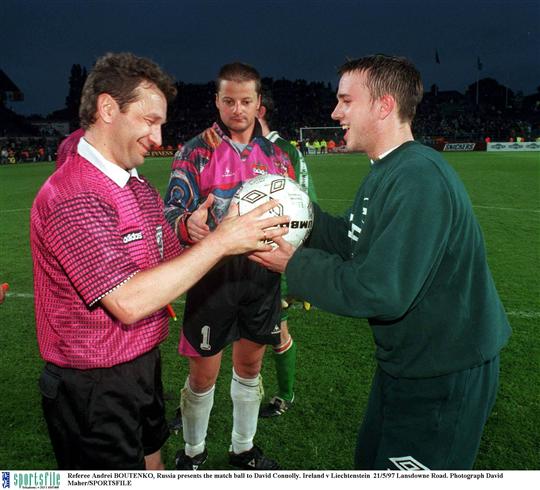 See also: A Photo Tribute To The Legend That Is Kevin ‘Zinedine’ Kilbane

See also: Our Photo Tribute To Ian Harte And His Cultured Left Peg

See also: 20 Brilliant Photos Of Clinton Morrison Being A Legend