Power Ranking The Sexiest New MLS Jerseys For The 2017 Season

The MLS season is soon upon us and for the first time in a long time we have to accept that we won't be waking up to Robbie Keane highlights from the good old US of A.

We do of course have Kevin Doyle who will no doubt give us a number of goals to celebrate over the course of the season, but there's another thing we can rely on the MLS for, and that is a very high volume of beautiful jerseys.

Every year we run the rule over the best new jerseys for the MLS season because every year there are some absolute beauties unveiled, and this year is no exception. We've omitted jerseys that were used last season, focusing only on the new releases, so let's get in to the ranking. 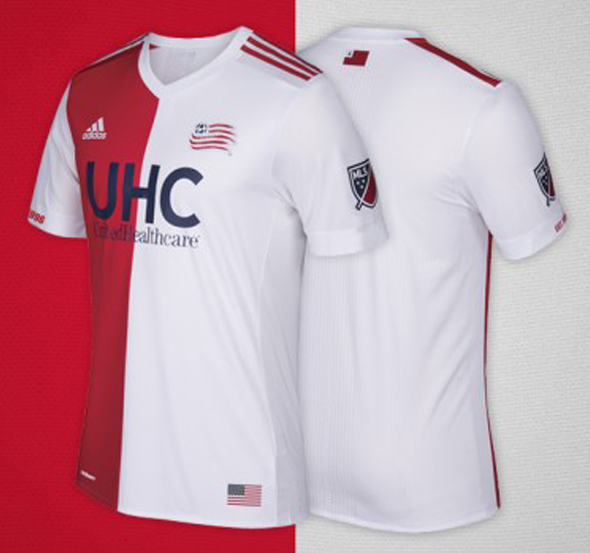 Nothing revolutionary about this, we're not a fan of the Blackburn style panels in this case. 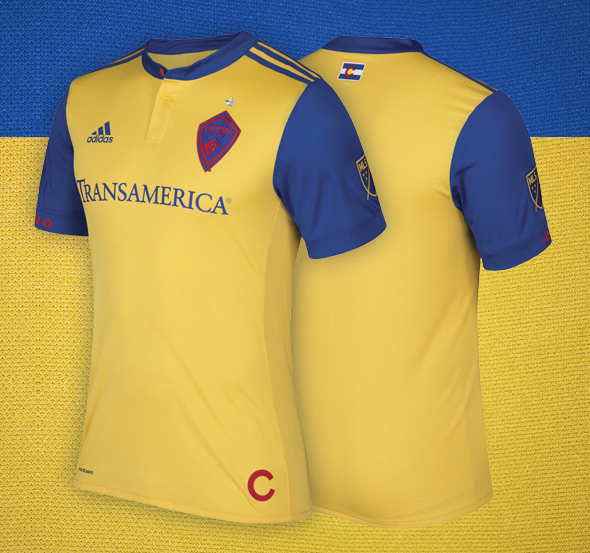 At least it's different and a nod to the state flag, but it's very Romania. We'd rather have the home kit with DOYLE 9 on the back. 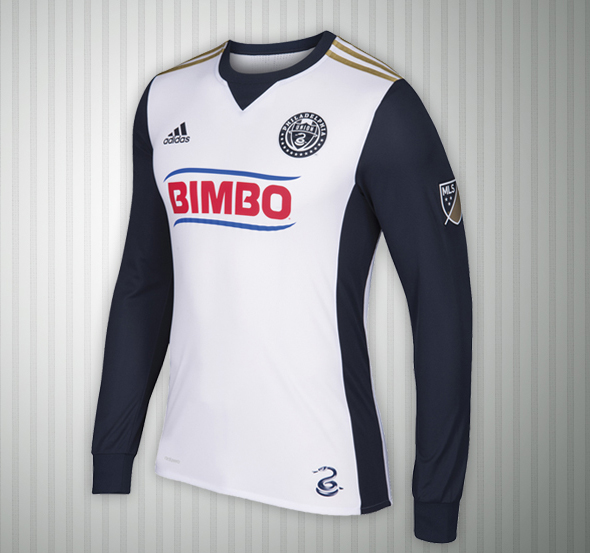 An otherwise nice jersey ruined by the big BIMBO sponsor. 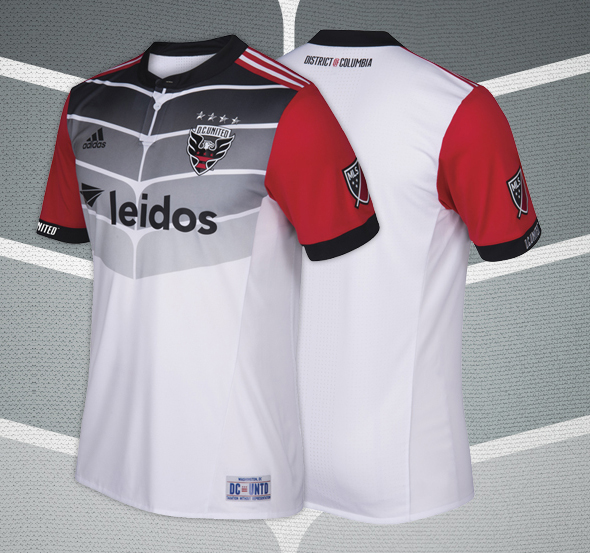 The colours work great, but we've never been big fans of human anatomy features on kits. 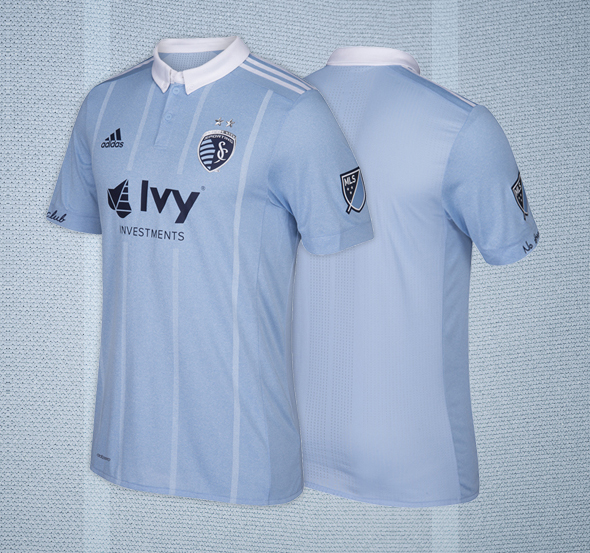 Just a bit boring, not a huge fan of the stripes. 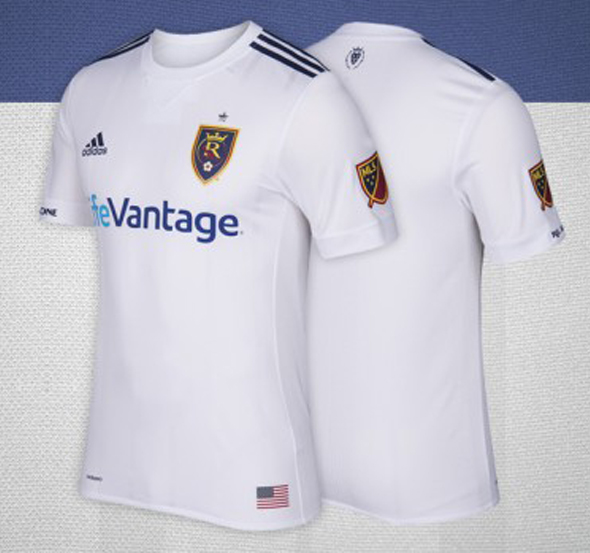 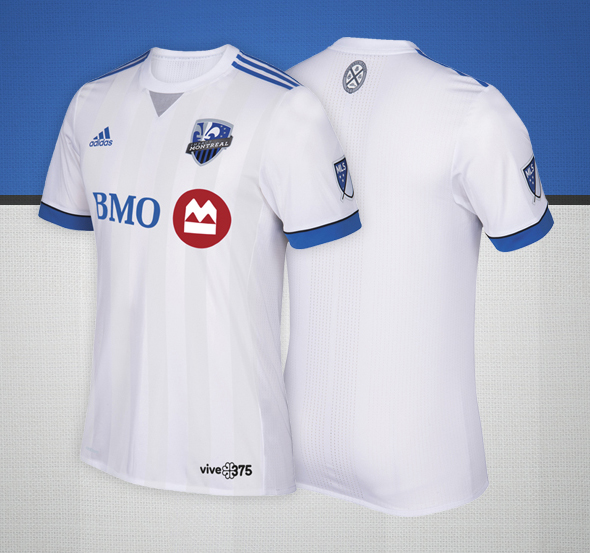 We're coming out of the boring zone, this one is a bit nicer than the other plain jobs. 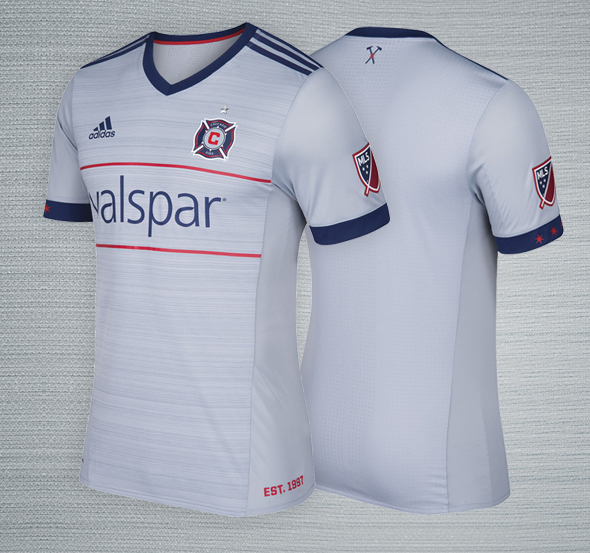 Very clean, the brushed metal effect is cool, this is where all the jerseys are nice from now on. 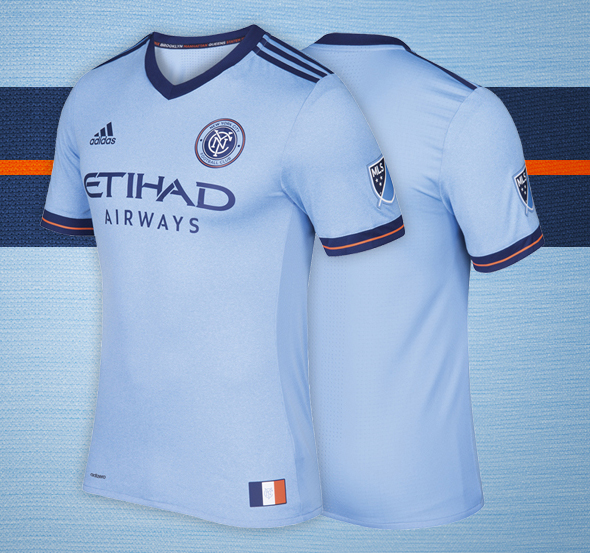 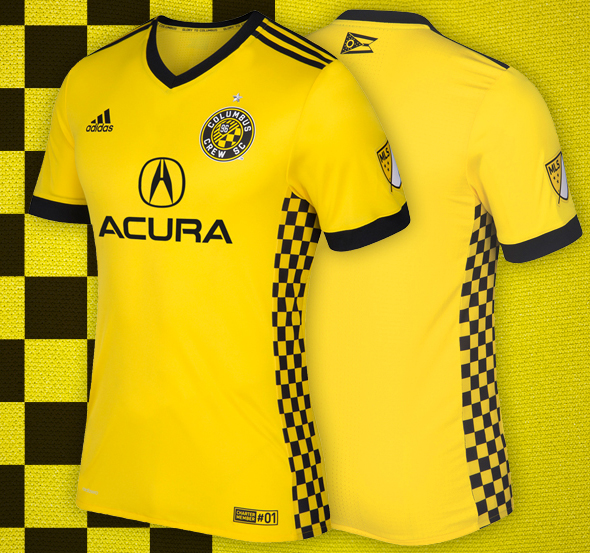 Slightly more offensive now, but it's adventurous and we like that. 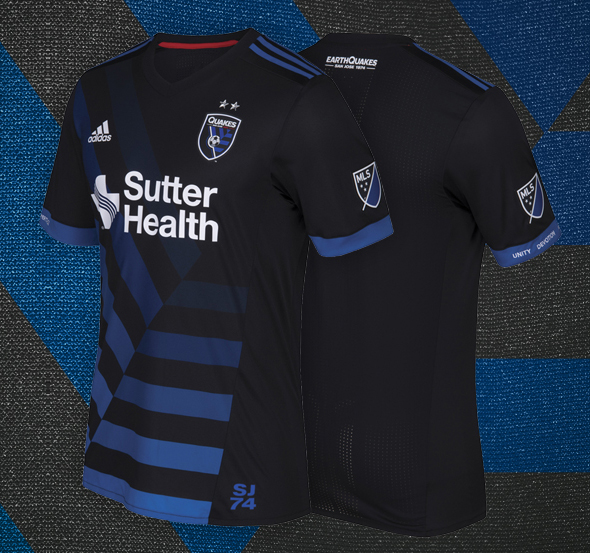 Another bold one, the colours work really well with that design. 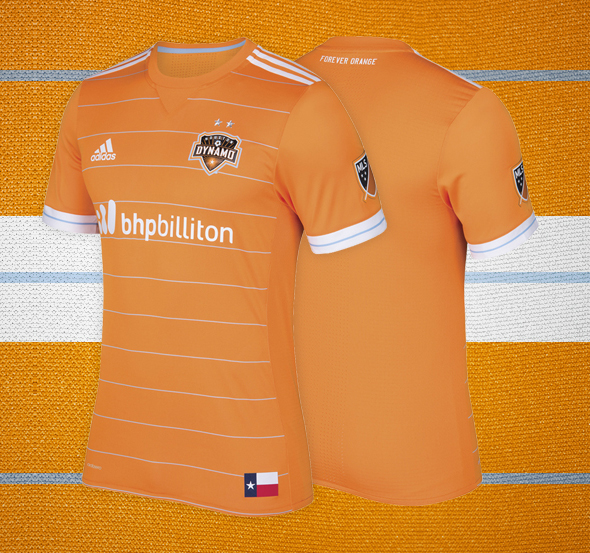 We're getting to the business end with some aboslute crackers now, this is a beaut. 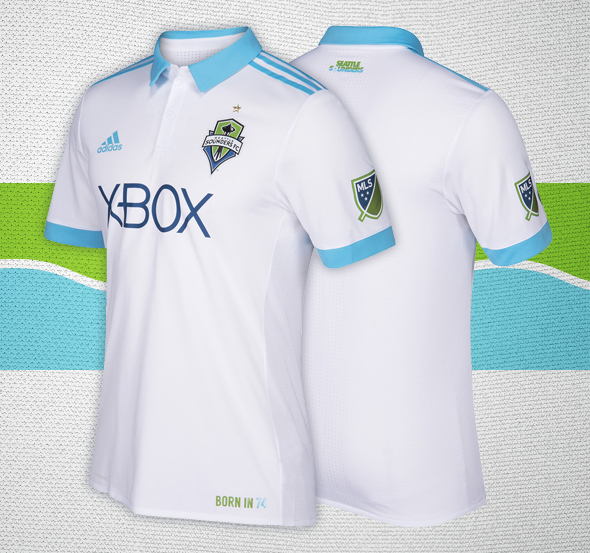 Clean and crisp, with nice colours and a sponsor that works. 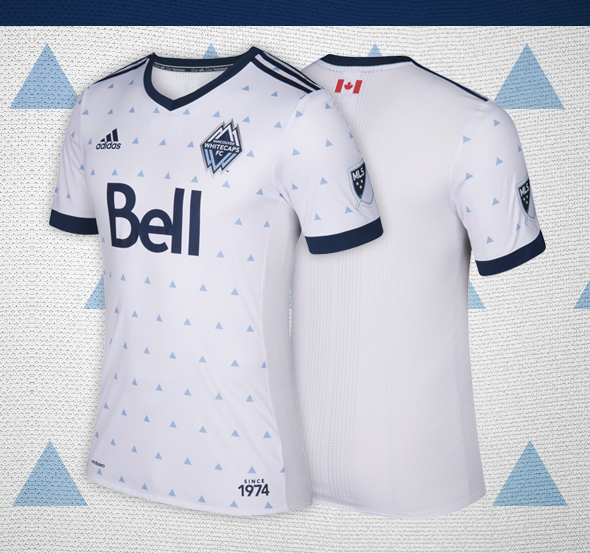 Unique and very tidy, big fan of the mini-mountains on Vancouver's effort. 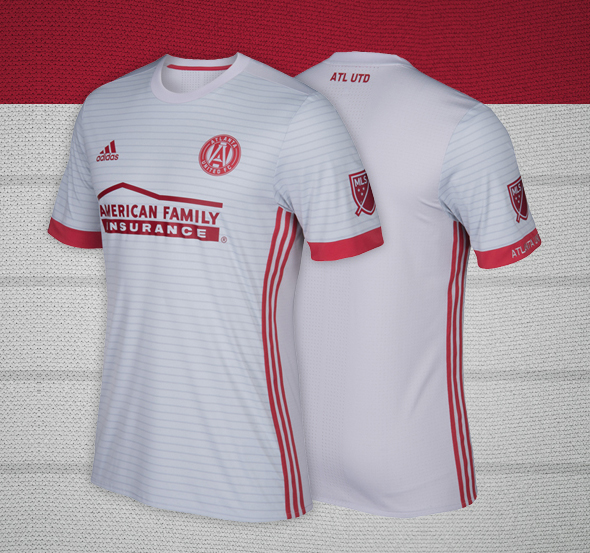 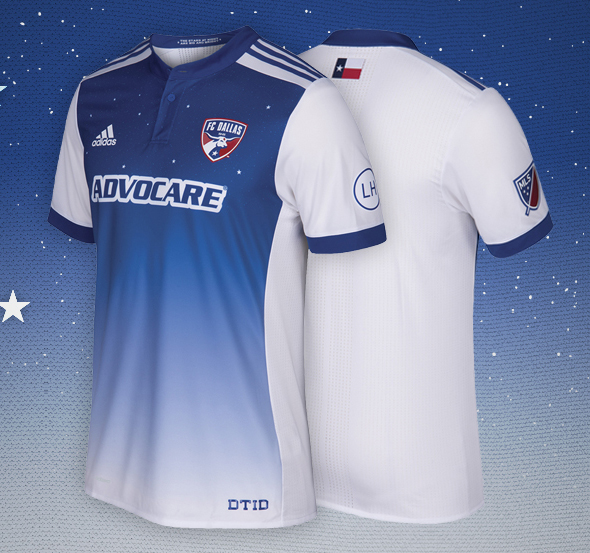 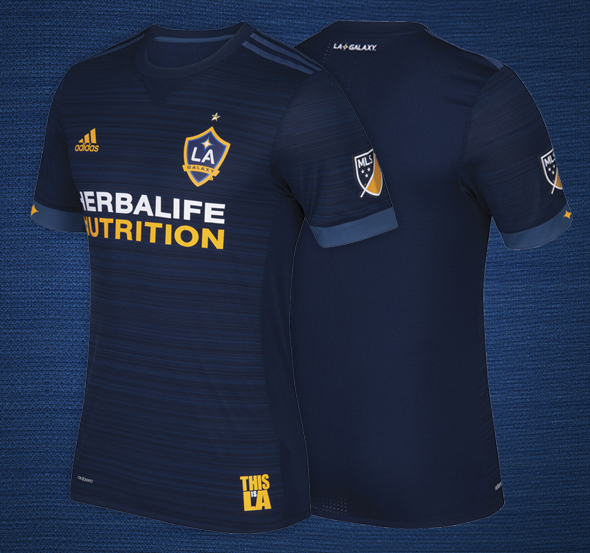 Simple and beautiful, it's sad we won't see KEANE 7 on the back of this bad boy. 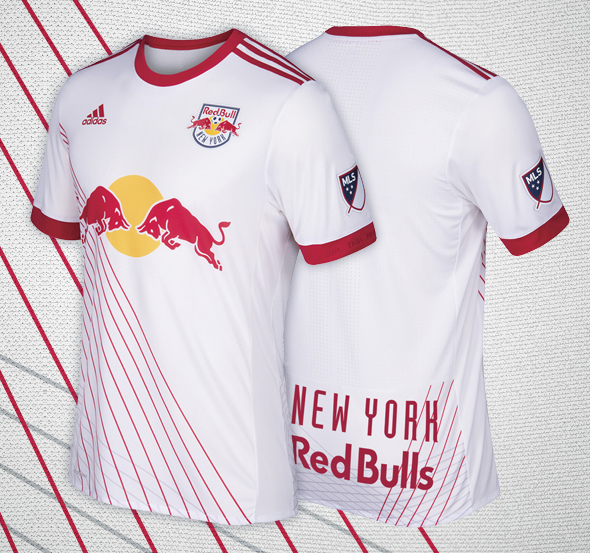 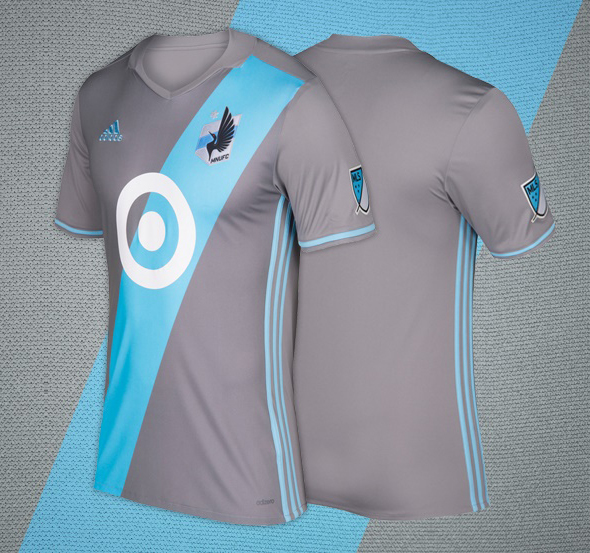 A beautiful start for the other new expansion team, even if the sponsor is a bit big, it still works. 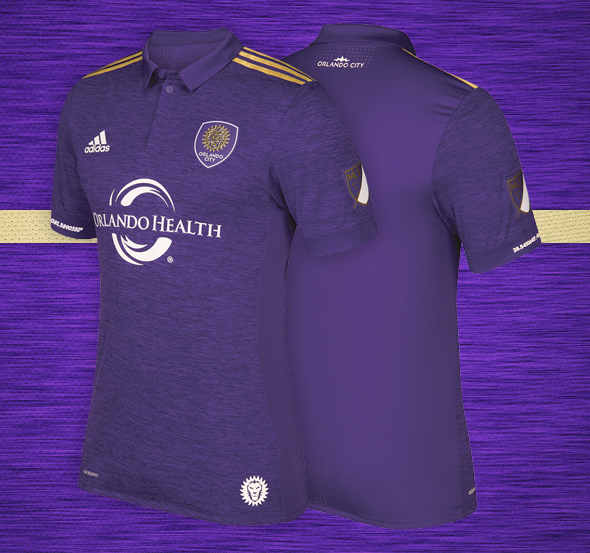 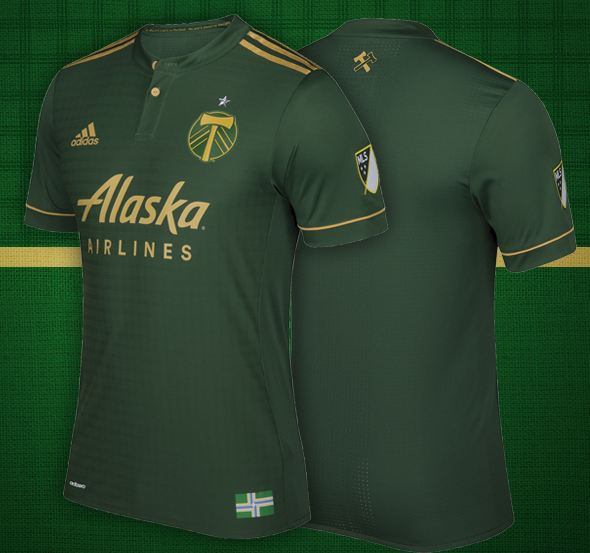 That shade of green is absolutely beautiful, and the gold touches make it a cracker. 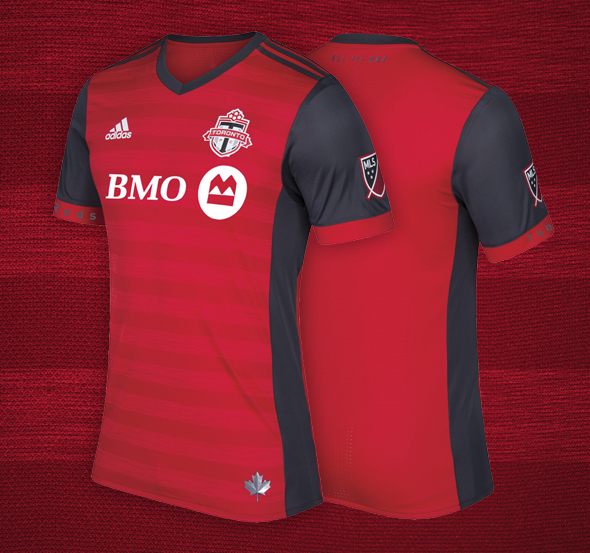 The best of the bunch, Toronto FC's new just is just gorgeous.

So that concludes our ranking, football jerseys will always split opinion so feel free to get in touch and let us know what your top 3 are, or even just one you feel we've been too harsh on.