The 5 Greatest Ginger Heroes In All Of Sport

Since 1985, these sportsmen have served as an inspiration to one of our most put-upon communities.

Now, the claim that this community is one of our most put-upon might be disputed by some. But those within the community would tell you otherwise.

Controversially, this post has been assigned to someone who knows whereof he speaks on this particular topic. Who understands, if you get what I mean. You may regard this as stereotyping if you wish.

Without further ado, we present five of the greatest ginger sporting heroes of the last three decades. 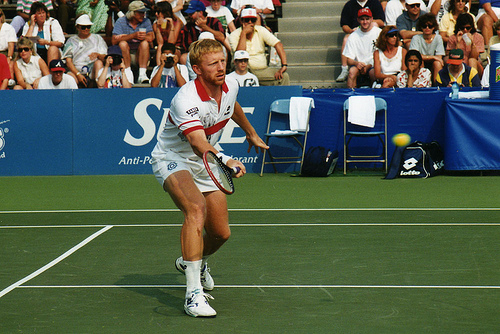 Few have proven the otherworldly prowess of the ginger better than Boris Becker.

Could you imagine a shit-brown haired teenager blasting their way past the competition to win the men's singles title at Wimbledon at the first attempt, ushering in the power-tennis era in the process?

The year before Boris, aka Boom Boom, destroyed them all, the tournament was won by skinny little John McEnroe, who dinked and sly-poked his way to Wimbeldon titles in 1981, 1983 and 1984.

Johnny was at its best in the wooden racketed era. But he couldn't cope with Boris's sheer power. The power of the ginger.

Unlike Steffi Graf's Da, Boom Boom never saw the inside of a jail.

We stress once more that difficulties with tax law is a German tennis player problem not a problem of gingers. Gingers pay their taxes.

Still, we'll never forget his exploits in the 1980s. 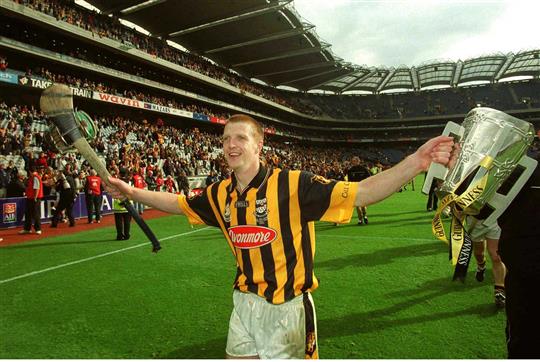 No man has proven the genius of the ginger gene more than the legend of Ballyhale. When Henry Shefflin began his career with Kilkenny in the dying days of the 20th century, when the fear of the millennium bug was at its zenith, Kilkenny hadn't won an All-Ireland for many years.

As Willie O'Connor said when they broke their duck in Henry's second year on the team, Liam McCarthy had been wandering around like a nomad and didn't know where he was going. Now, he knew he was going home.

In doing so, Willie brought down the curtain on the revolution years.

Liam liked Kilkenny so much, he's stayed there roughly 70% of the time since. Shefflin, known in those parts as 'the King' was a big part of persuading him to stay.

A near flawless ginger hero. Only loses a mark because his red hair is concealed under a helmet most of the time. 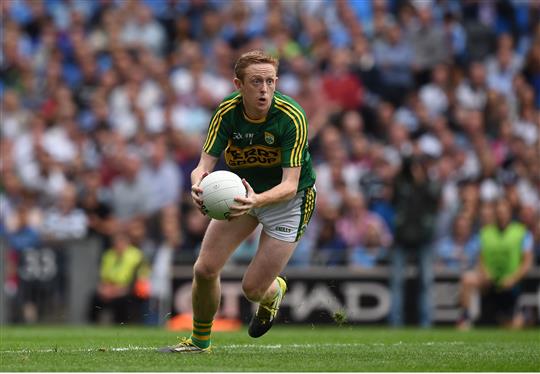 It won't come as any surprise to ginger activists that, in the first decade of the 21st century, the two most celebrated players in Gaelic football and hurling were both blessed with red hair.

Cooper belongs in the first rank of Kerry footballing heroes, the darling of the purists, the player on the team they defend more stoutly than all others. Since his retirement a couple of weeks ago, this has played out even more.

Watch an outsider have a go at Cooper and see the backlash. Isn't that right Tomás?

In this office, we refer to him as the one thousand trick pony. 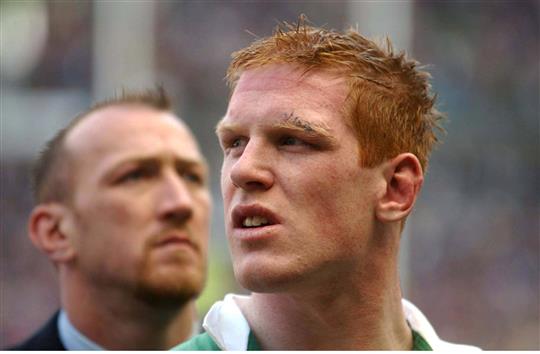 A ginger man so bursting with charisma that he makes other charismatic second rows (for some reason, the position produces many natural leaders) like Willie John McBride resemble dreary Fine Gael junior ministers.

Along with BOD and ROG, POC was a member of the blessed Holy Trinity that helped popularise rugby union in places in Ireland where people had never before paid attention to it.

Three Six Nations championships (incorporating a Grand Slam) and two Heineken Cups. The former items weren't even on the agenda when young Paul saw his first game of rugby in Limerick back in the glorious heyday of the AIL. The latter didn't even exist.

But perhaps the most inspirational thing he ever did for the ginger community was getting voted sexiest Irish rugby player in a poll for the website 'Illicit Encounters'.

As we know, Irish women have made plain over the past ten years that 'professional rugby player' is the sexiest title that one can bestow on a man.

Thus, we may legitimately say that Paul O'Connell is the sexiest person in the whole of Ireland.

Only for the fact that this lovely ginger hair has been thinning in recent times, he'd win full marks. 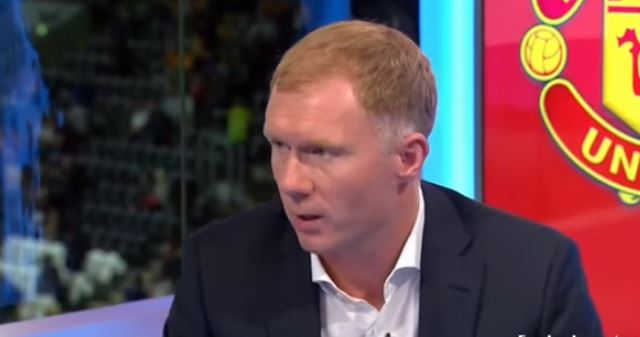 The ginger ninja. No player was more well got among his peers than Paul Scholes. Thereby proving to millions of ginger kids all around the world that they can be the most popular lad in the classroom.

During the noughties, it was practically illegal for a professional footballer to respond to the question "which player in the world do you most admire?" with any answer other than Paul Scholes.

I believe it was a condition of PFA membership.

Englishmen are known to be harder on those with ginger hair than those tolerant souls on the other side of the Irish Sea.

That Catherine Tate sketch could only have been written in Eng-er-land, where gingerphobia is an epidemic.

For Paul Scholes to thrive in such a hostile environment should serve as an inspiration to millions of ginger kids around the world.