The 7 Deadly Sins Of 5-A-Side: Crimes You Must Never Commit

If you are between the ages of 8 and 55 and have an interest in the sport of football, chances are you play, or at least have played, 5-a-side football on the astro-turf pitches that are dotted around the country. 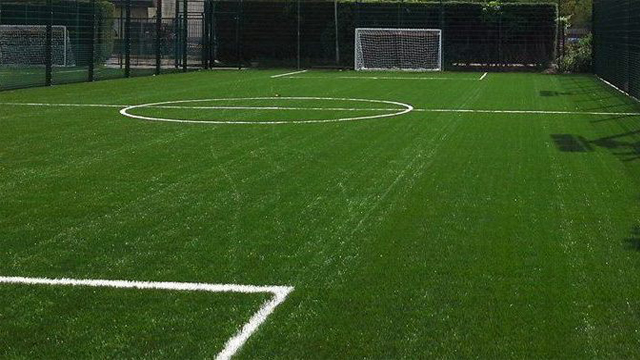 Whether you are a regular player of multiple games a week, or you occasionally get drafted in to add up the numbers when it's pissing rain and you have nothing else to do, it is vitally important to understand the previously unwritten set of rules that ensure everyone who participates will take maximum enjoyment from the game before the next group rudely intrudes on your game or the lifeguard in a tracksuit decides it's time to go home.

Here are 7 deadly sins of 5-a-side football that you must never, ever, commit. 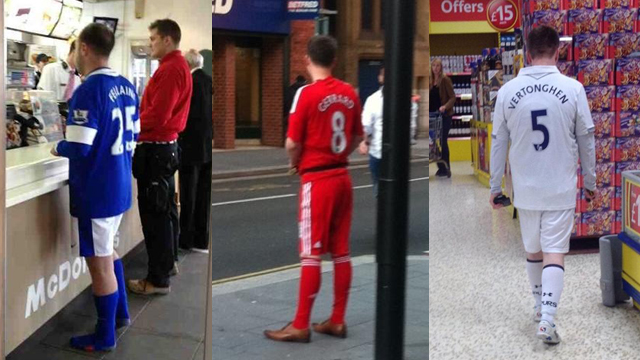 FKWs are worryingly frequent in today's 5-a-side community. There is something unsettling about seeing a grown man in the full kit of his favourite Premeier League team, as it makes people think that you still imagine yourself scoring the winning goal in an FA Cup final while kicking the ball around the washing-line in your Mother's garden. There is nothing wrong with owning the shirt, short, and socks of the club you support (although some will still argue that point), but for the love of God don't wear them all together. 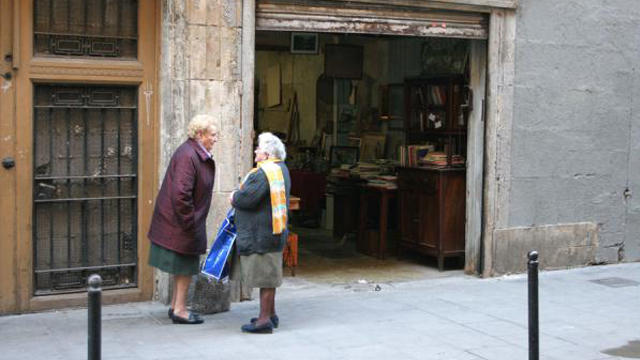 If you've committed to paying for and playing a game of football, then PLAY. Nothing will make your team-mates hate you more than being out of position because you stopped to talk about the latest episode of Better Call Saul, or what you've been up to since you last came down to footy. The only time it is acceptable to have a chat on the astro pitch is during the "warm-up", or when one of the players is retrieving the ball after blasting it into orbit, which leads us on to... 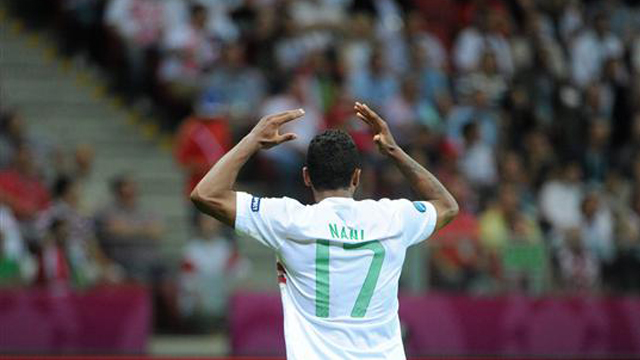 Unfortunately there is a growing population of wannabe-Ronaldos who's only thought when in the immediate vicinity of a football is to boot the thing as hard as they can in the general direction of the goal. Most people wish to participate in some nice passing football in the tight space of a caged 5-a-side pitch, so shooting on sight will quickly piss everyone off. Also, if makes that one stunning goal much less impressive if it's been preceded by 47 off target shots and a 15 minute break while you pluck the ball out of a tree. 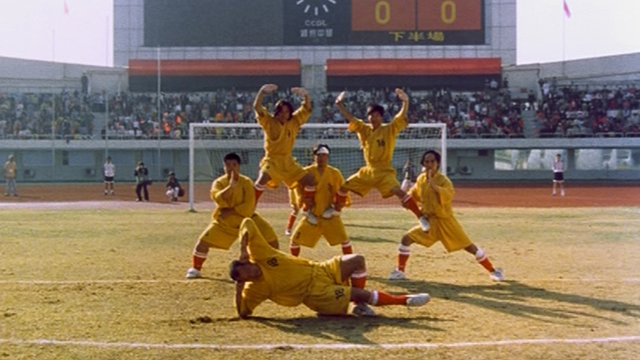 Very rarely does someone come down to 5-a-side with the sole intention of playing in goal, so a beautifully fair system of rotating the keeper every goal or every few minutes keeps everyone happy. DO NOT be that dick who sneakily avoids going in goal. How could you be so selfish? "But I'm shit in goal" is not an excuse, just make an effort, Jamie Carragher isn't going to point out the flaws in your goalkeeping performance on MNF, so just shut up and you'll be back out in no time. But do make an effort, if you deliberately concede so your turn is over you are the worst kind of human being. 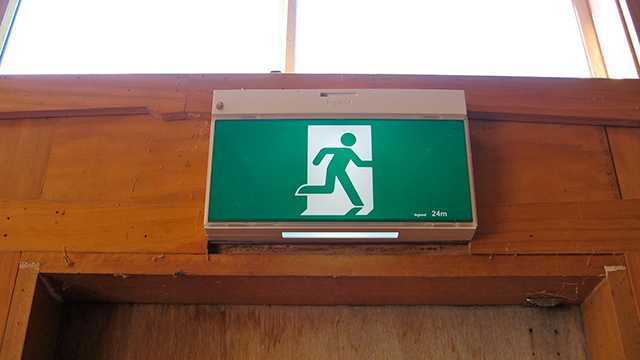 It may sound simple enough, but if you're committing to the game of football then commit to it. Nothing is worse than someone leaving 15 mins early to catch the Champions League kick-off or because the wife needs the car, if you leave the game at 5v4 then you have ruined everyone's night and it would have been better if you didn't bother. 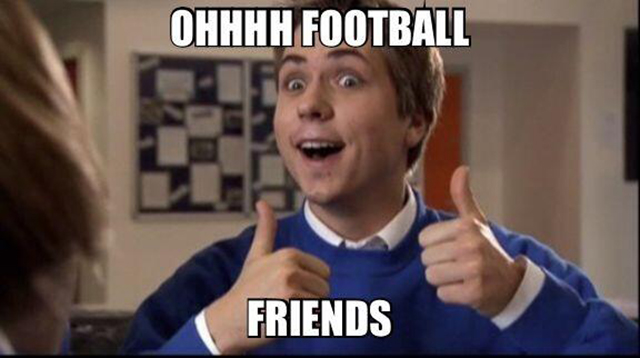 Know the level of the guys you play with. If you bring a friend who is crap compared to the others, then they are going to have a terrible time, and you've also contributed to ending the kick-about as a contest, now you have no friends. On the flipside, if you bring a fecking former professional down to astro who then proceeds to nutmeg everyone and score 12 of the best goals you've ever seen in your life, then you've gone and ruined the game. Choose your +1 wisely.

7 - Don't Pull A Legger Without Paying 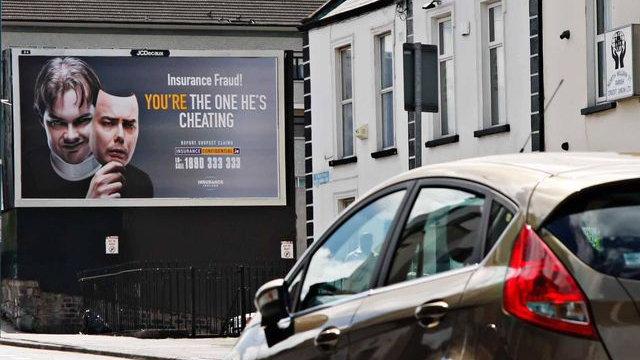 This should be basic common decency for everyone, but you would be surprised how many cheapskates out there are delighted with themselves for keeping that €4 to spend elsewhere. Chances are you've left someone else out of pocket, and chances are it didn't go unnoticed, so pay up. If you've honestly forgotten then agree to do the classic "I'll pay for you next time" cover with a fellow player, but really, not paying for the game is the lowest of the low and is a sure fire way to not be invited back. If you do this you're worse than the smug prick on the insurance fraud ads.

Article written by
Mikey Traynor
See more from Mikey Traynor
Popular on Balls
GAA
8 hours ago
By Gary Connaughton
Confirmed: We Now Have An Official Date For The GAA's Return
11