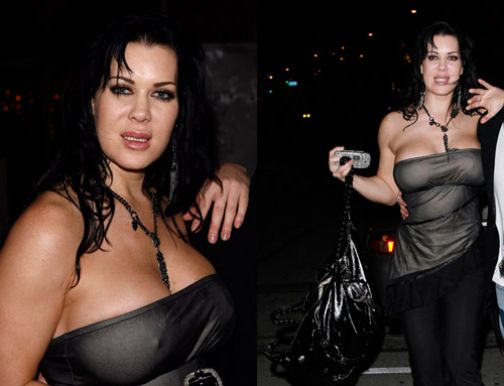 Just four days away from the WWE SummerSlam Beach Party in Woolshed, Balls.ie's official wrestling podcast, 'Low Blows' put on their show live from the Parnell Street venue. With help from the audience, Rick and Don run down the key issues ahead of SummerSlam. We say goodbye to Maven after an epic game of Blind Date, Rickishi makes his debut, WWE Would I Lie To You, news on Brock Lesnar calling out Dana White, Chyna bum-rushing Triple H, The Rock possibly appearing at SummerSlam, plus as a bonus listen to the controversial ending to the table quiz on the night.