Warren Gatland looks poised to lead the British and Irish Lions to South Africa in 2021, after reports in the Telegraph claim an agreement has been struck between the New Zealander and the Lions.

It will be the third occasion the 55-year-old takes over the prestigious position after famously drawing the series with the All Blacks in 2017 and winning in Australia in 2013. Previous to the successful tour Down Under in 2013, Gatland was a member of Ian McGeechan's coaching ticket for the 2009 tour to South Africa.

The Lions were believed to be actively pursuing the services of Gatland for a third stint in charge while the current Wales head coach has also expressed an interest in a return previously, too. 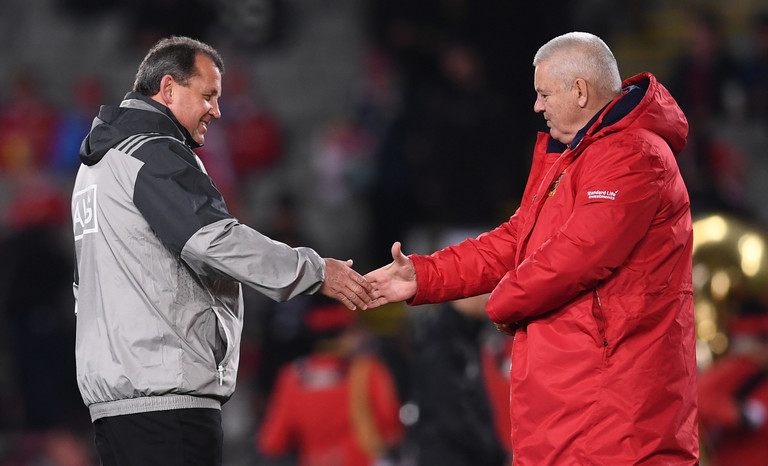 The Lions, as of yet, have not commented on the developments.

The Welsh head coach is due to part ways with the national side after this autumn's World Cup, meaning he will be free to take over the Lions without the distraction of another role whenever both parties deem appropriate.

Gatland was being touted by many as a possible successor to Eddie Jones as head coach of the England national side, but while some many claim these developments may scupper such a move, others claim the Lions role may prove to be the perfect precursor to taking the job at Twickenham.