Watch: Nigel Owens' Favourite Moment As A Referee Isn't One Of His Famous Quips

Nigel Owens is generally recognised as the best referee in the world. In fact, he won the World Rugby referee of the year last year, as well as officiating in the World Cup final effectively confirming his status as the game's elite ref.

This week World Rugby assigned him to a Pacific Nations Cup game in June. The test will be a record breaker for Owens - as it will be his 70th international game as the referee - surpassing Jonathan Kaplan's record.

To commemorate this, World Rugby sat down with Owens to ask him what was his favourite moment as a ref. Was it his famous "This is not soccer" line? Perhaps when he scolded Christopher Robshaw?

In fact, Owens' moment wasn't funny at all. Instead, Owens chose a moment he deemed summed up the respect that the values of rugby holds so dear. It came in the Rugby World Cup final from good guy David Pocock:

This was Pocock after that moment: 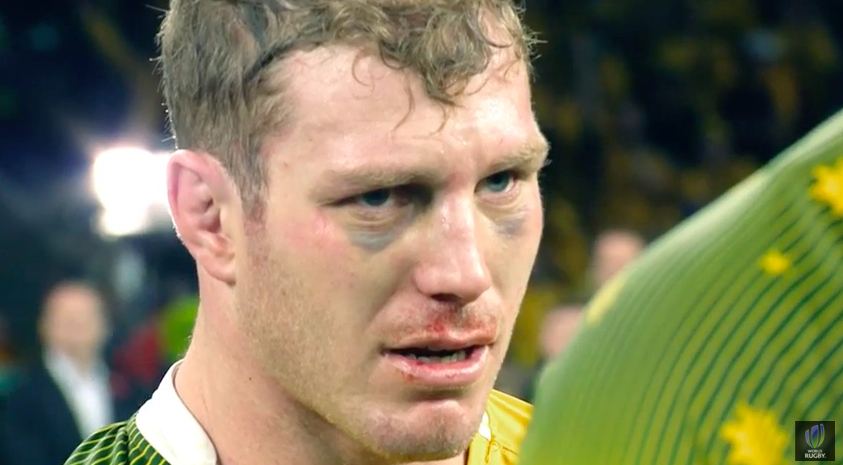 Article written by
Conor O'Leary
See more from Conor O'Leary
"That's what." - She.
Popular on Balls
Football
14 hours ago
By Balls Team
Confirmed: Ireland To Play England In Wembley Friendly
2