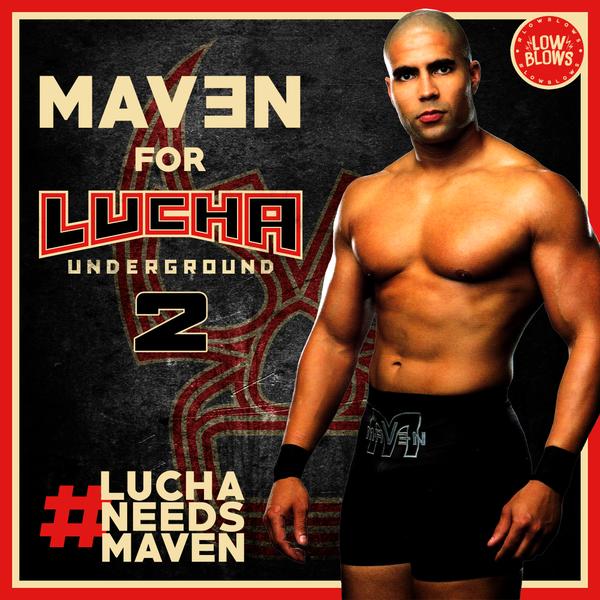 It's been a slow news week in the world of pro-wrestling, so time to focus on some other stuff in this week's 'Low Blows'. Rick and Jade do their latest round of predictions for WrestleMania 32 plus continue the campaign to get Maven on Lucha Underground series 2.

In the wake of the iPhone 6S/6S Plus release, what were wrestling's most disappointing upgrades? Plus Raw, Hornswoggle's drug woes, wrestlers in court, TNA Bound For Glory card and more.