10 WWE Wrestlers From The 2000s You Have Probably Forgotten About

WWE's Ruthless Aggression Era ran between 2002 and 2008 and produced some good memories.

Whether it's John Cena's debut, Batista turning on Evolution, The Undertaker prolonging his WrestleMania streak or the infamous Edge and Lita 'bed celebration'.

It's difficult to live up to the raucous 'Attitude Era' that came before, but it still has a place etched in wrestling history.

Through the 2000s - we saw many a wrestler come through the curtain. Some of them we remember fondly, but a lot of them we have simply forgot.

So here's 10 wrestlers in particular that are bound to bring back the memories. 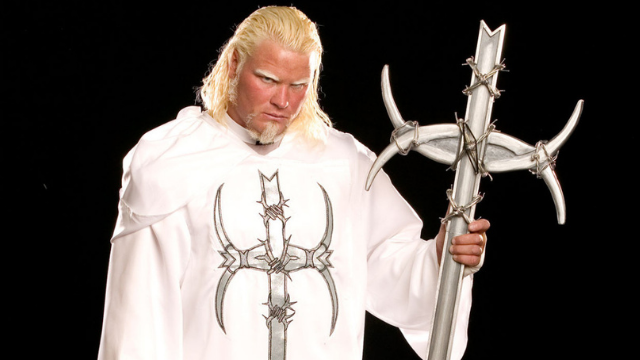 In possibly one of the strangest WWE gimmicks of the 2000s, Mordecai was hyped up before his debut in 2004. His all-white attire was a sign of 'purity' as he represented a religious, sin hating figure. He had a short stint that year, before coming back on the ECW brand as Kevin Thorn. 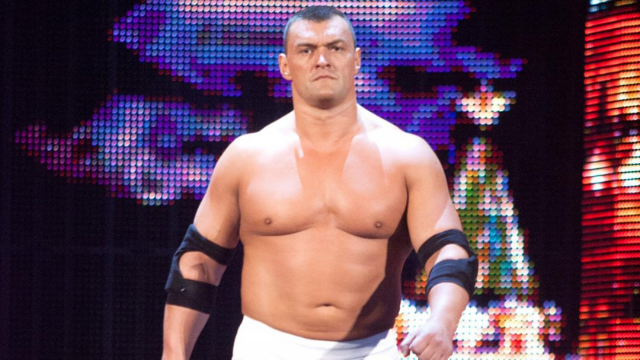 Back in 2006, Vladimir Kozlov came to prominence with his botched pronunciation of 'Double Double E'. The Ukrainian born wrestler would debut with no entrance music, and went on to have feuds with the likes of Triple H and Matt Hardy. He was released from the promotion in 2012. 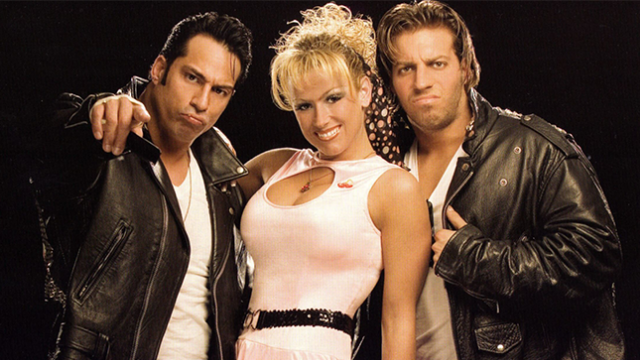 The on-screen manager of the legendary tag team 'Deuce n Domino', Cherry is a real blast from the past. She debuted on SmackDown in 2007 in her managerial role, before being involved in a 'Swimsuit Contest' and a feud with Natalya in 2008. Sadly, she didn't see past that year upon her release. 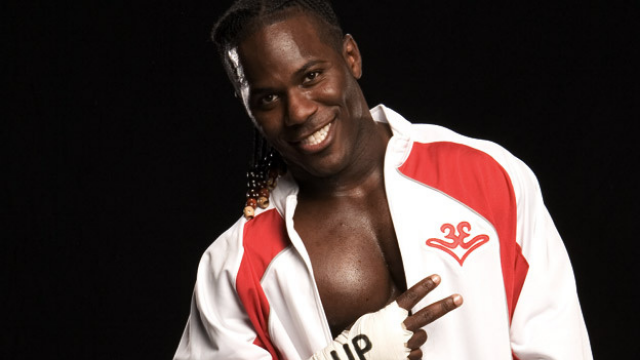 The 'Black Pope' had a two year stint in the WWE between 2006 and 2008. Originally debuting on the reformed ECW brand, Burke went on to form 'The New Breed' with other forgotten names in Matt Striker, Marcus Cor Von and Kevin Thorn (above). He later had lengthy spells in TNA. 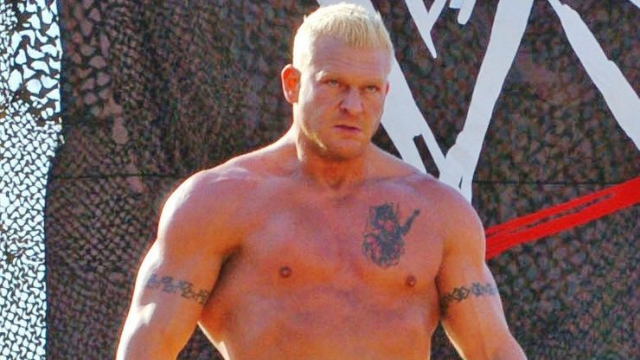 Jon Heidenreich enjoyed three years in the WWE between 2003 and 2006. He's most known for his part in the rejuvenated 'Road Warriors' tag team in 2005. Writers pitched changing his gimmick to a cryogenically frozen Nazi stormtrooper back in 2004, and it's easy to see why that didn't surface. 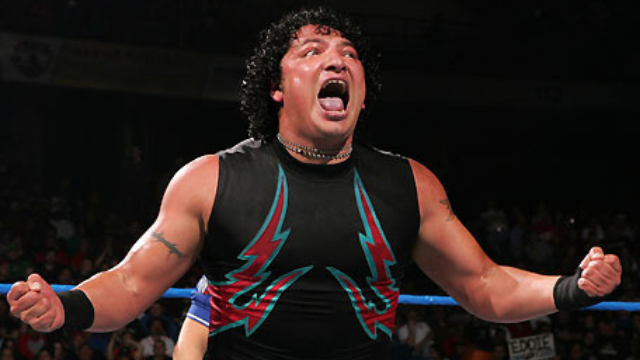 Every time I'd turn on the television to watch wrestling in the mid 2000s, Super Crazy would be wrestling in a throwaway match on SmackDown. The man had a good stint in ECW prior to his WWE run. He was part of the 'Mexicools' tag team with Psicosis and Juventud. 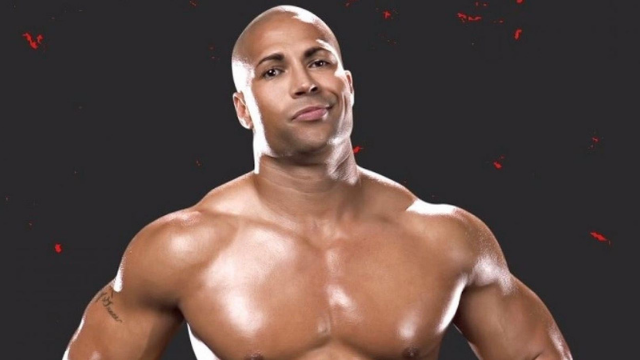 The original 'Tough Enough' winner never lived up to the heights of his initial push in the early 2000s. He had title shots against Chris Jericho and Triple H, and even feuds with the likes of Batista and The Undertaker. Later in life, he was an account executive for the Brooklyn Nets basketball team. 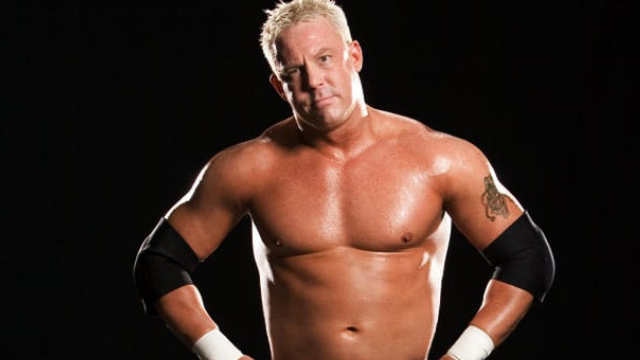 Arguably the most notable name on this list, Mr Kennedy was peak 2000s wrestling. Originally debuting with a microphone announcer gimmick, he went undefeated for a period between 2005 and 2006. He went on to win the Money in the Bank and the United States Championship, and lasted until 2010. 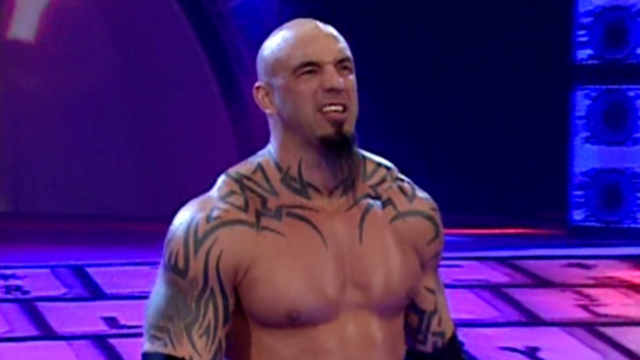 Vince McMahon loves his big brutes. Tyson Tomko was a former bodyguard for Limp Bizkit, and his WWE career was a bit limp to say the least. He most notably teamed up with Christian in a long feud aimed at Chris Jericho. He went on to wrestle in TNA and New Japan Pro Wrestling. 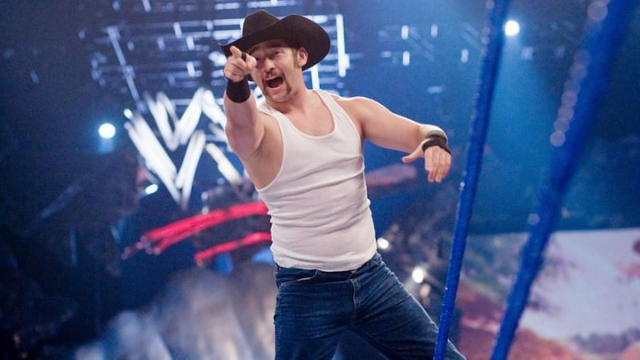 Jimmy Wang Yang defied all stereotypes as the Asian fun-loving cowboy. He bounced between TNA, Ring of Honor and the WWE in the 2000s but will be most remembered for his mid-card stint between 2006 and 2010. He runs a redneck themed party bus now, power to him. 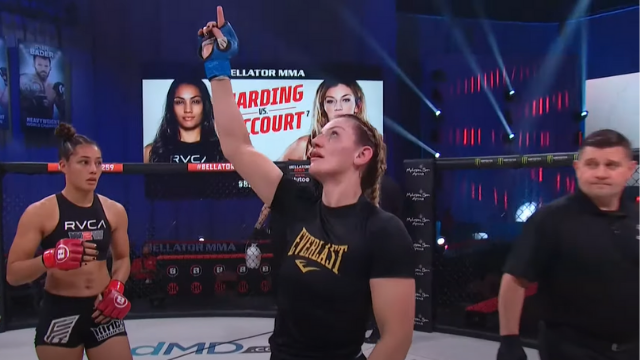