Netflix's Last Chance U has returned for its fourth season. For those uninitiated, the show documents brutality and hardship required to make a living playing American Football by tracking the progress of a junior college in Independence, Kansas.

The latest season is particularly explosive, as well as controversial. Coach Jason Brown and the Independence Pirates endure a losing streak which ends in the coach resigning for sending an offensive message to a player.

The goal of all players is to make it to a big-time D-1 school and eventually on to the NFL. Over the course of eight episodes, the team descends to near-anarchy making for excellent television in a previously unexplored way. 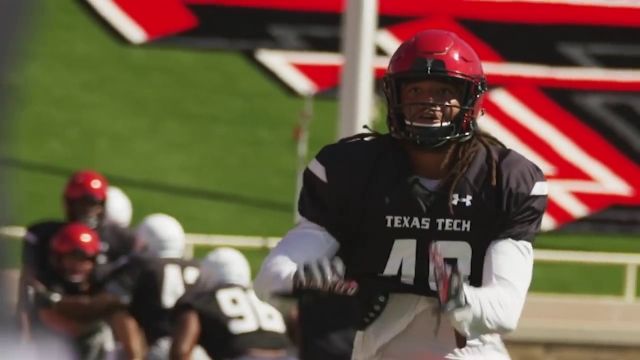 At the same time, there are past stars now on the cusp of the NFL for the new season. Linebacker Dakota Allen made history by becoming the first “Last Chance U” alumni be drafted when he went to the LA Rams. But like all debutants, he faces a tough task in making the full Rams roster.

Fan favourite Ronald Ollie is also looking to make it at the Oakland Raiders. Per Spotrac, Ollie signed a  a three-year, $1.75 million contract.

Congrats to @RonaldOllie who just inked a free agent deal with the Raiders! pic.twitter.com/t1AEKPNjyX

The final NFL prospect is John Franklin III. He is currently with the Chicago Bears. While he played as a quarterback in college he's now trying to make it as a cornerback.

Beyond that, there are plenty of former stars playing Division I football this season. A good year there could be enough to ensure progression to the paid ranks. In particular, DeAndre Johnson at Texas Southern, Tim Bonner at FAU and Chauncey Rivers at Missippi State are in promising places.

You can follow all of your favorite Last Chance U alums this fall:

Director Greg Whitley has confirmed 'Last Chance U' may return in Netflix pick it up. A location has not yet been named.