There comes a time in all our lives when you realise you're probably not going to make it as a professional athlete. Undeterred by the fact that you probably weren't all that talented to begin with, the final nail in the coffin usually comes when you see somebody younger than you lining out for your favourite team.

Of course, that stage has long since passed for most of us. We have now instead moved onto the next stage, one where we continue to feel older year on year as athletes born in the 00s begin to make waves in their sport.

These are just people from a completely different generation. As if you needed any further evidence of that, the video below provides the perfect example.

The NBA draft took place earlier this week, with the brightest young collegiate and overseas prospects selected by the 30 teams in the league. It is a big occasion every season, even if current circumstances made this year's virtual edition somewhat of a strange affair.

After the selections were made, some of the biggest names were asked identify objects or well-known personalities from the 1990s. Considering most of those involved were born after the decade has already ended, the results were fairly predictable.

Number one overall pics Anthony Edwards, as well as other top selections such as LaMelo Ball and Oneyka Okongwu, were all involved. You're not going to believe some of these answers.

WARNING: if you were born before the early 90s this video will hurt your feelings 😂😭

To be fair, who hasn't mixed up NSYNC and The Beatles at least once in their life?

We can't wait to feel older as a new edition of this video gets released every year. 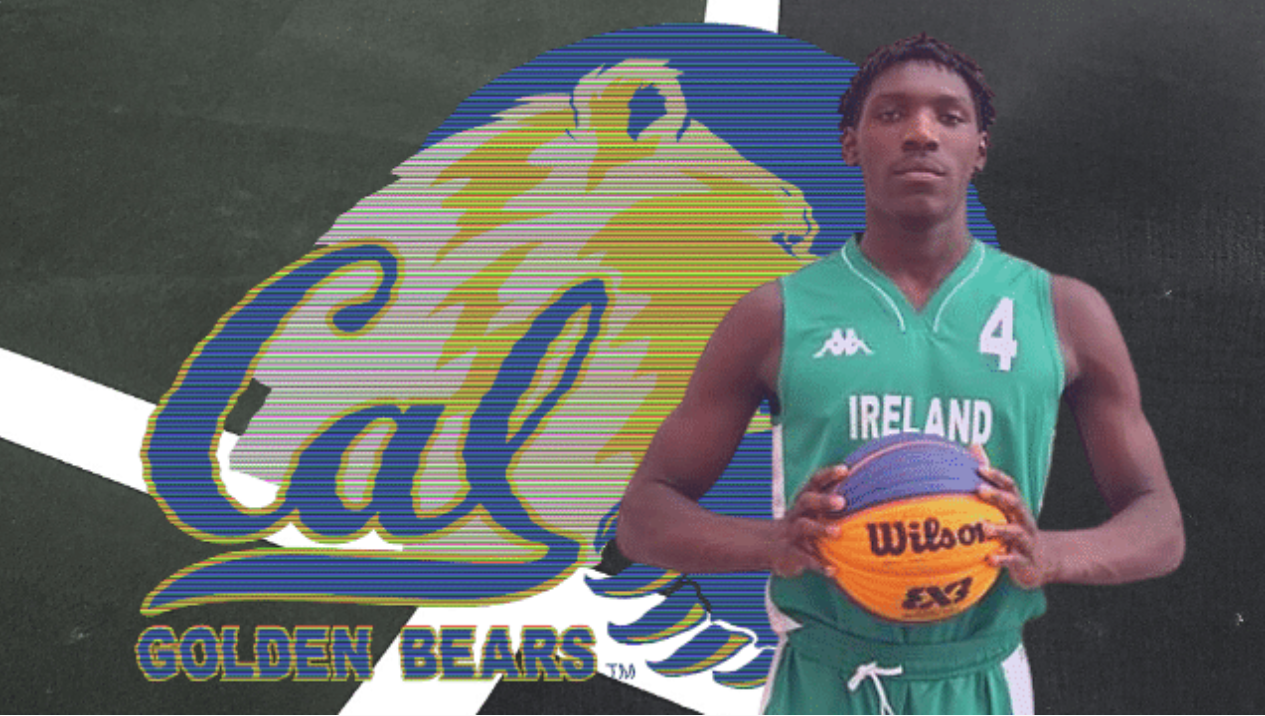