Sports apparel manufacturer and GAA kit supplier, O'Neills have added a new string to their bow so to speak. They've branched out into previously uncharted territory into the world of professional wrestling by becoming the official clothing supplier of Irish wrestling company, Over the Top Wrestling.

OTT, as they're more commonly known, is a Dublin based promotion who has such colourful characters as "The Lads From The Flats", "Martina The Session Moth" and "The Kings of the North", a Northern Irish based tag team who wear red gloves and salute the crowd replicating the red hand of Ulster. Their champion, Bray native Jordan Devlin is even contracted to WWE and has featured on their programming and tours.

The promotion, which is run by former WWE developmental territory wrestler Joe Cabray (AKA Luther Ward), has become somewhat of an underground phenomenon in Ireland recently. They sold out the National Stadium three times last year packing over 2000 fans in at a time.

Their shows are regular, almost immediate sell outs and it's become one of THE things to do as a night out in the Capital and now by teaming up with O Neills, they are cementing themselves even further into the Zeitgeist of the nation.

The gear is absolutely gorgeous too, very similar to the GAA training gear but where the county crests would usually sit, the very cool OTT logo (a Mexican style lucha libre mask morphed with a wrestling ring and the name of the promotion) is in its place.

Some of the merchandise that's available to buy include half zips: 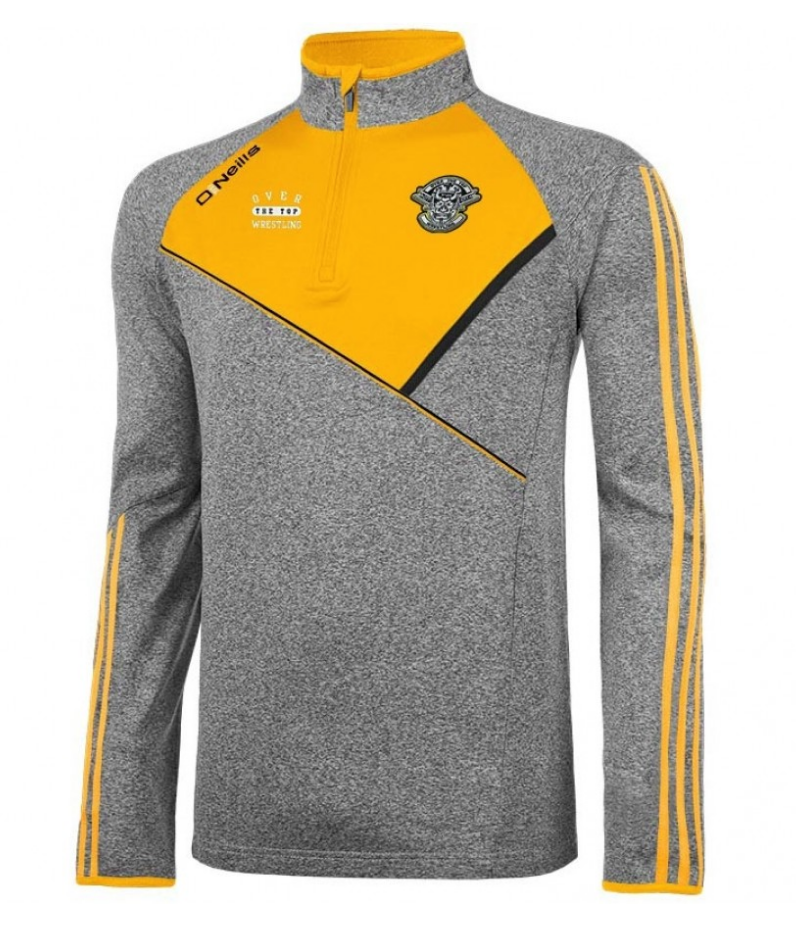 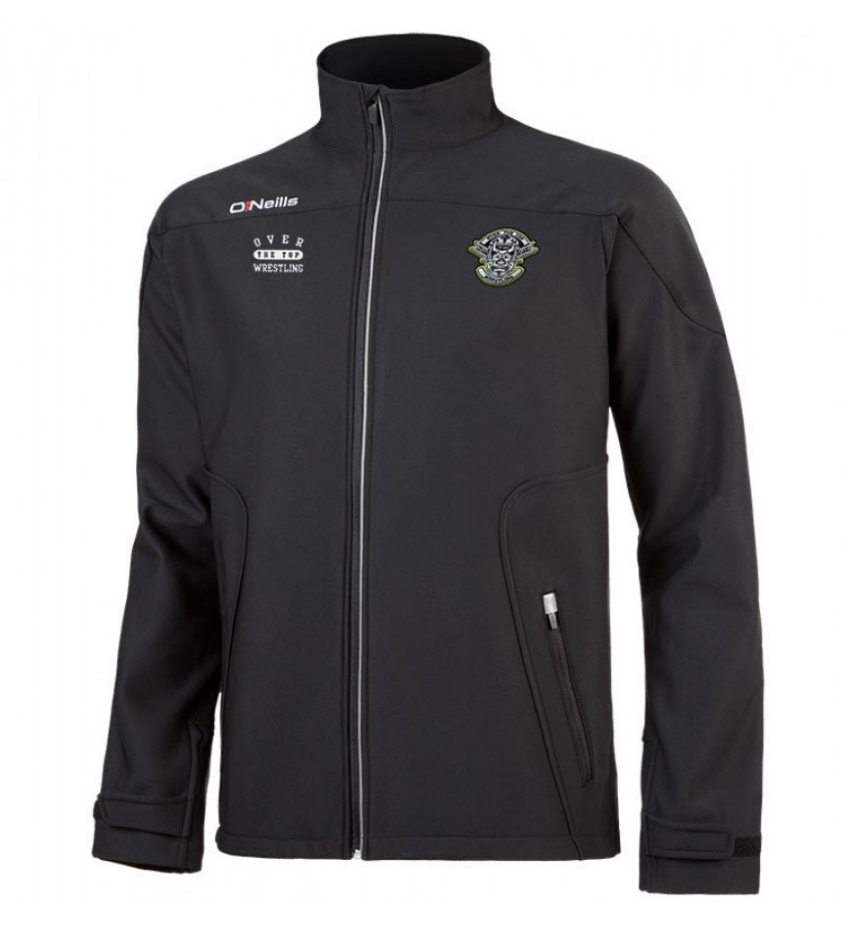 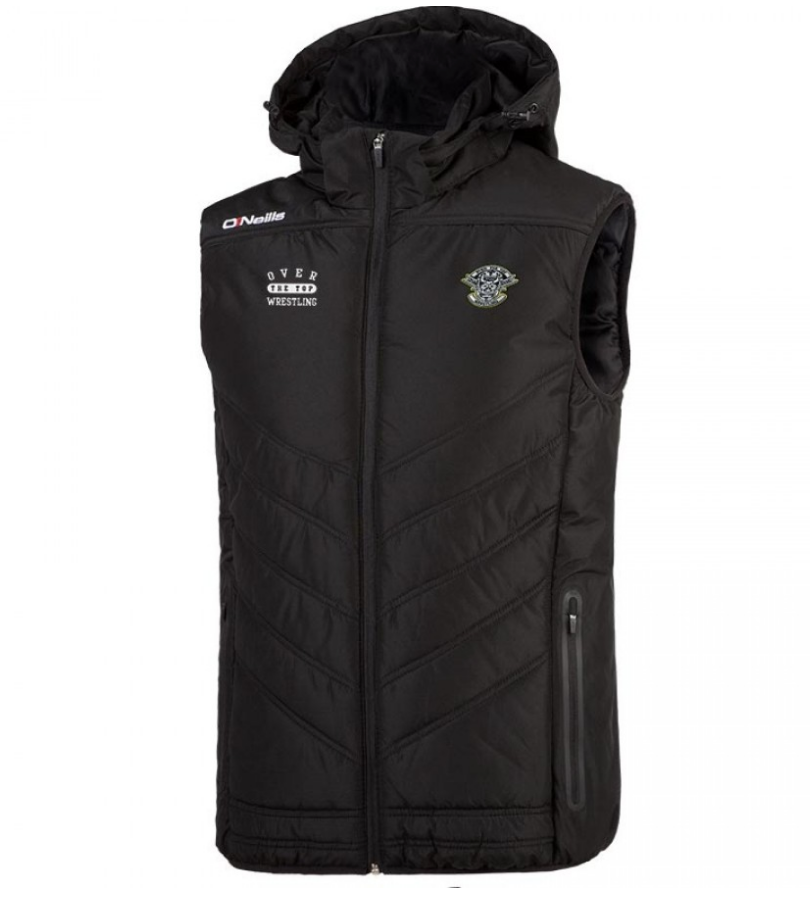 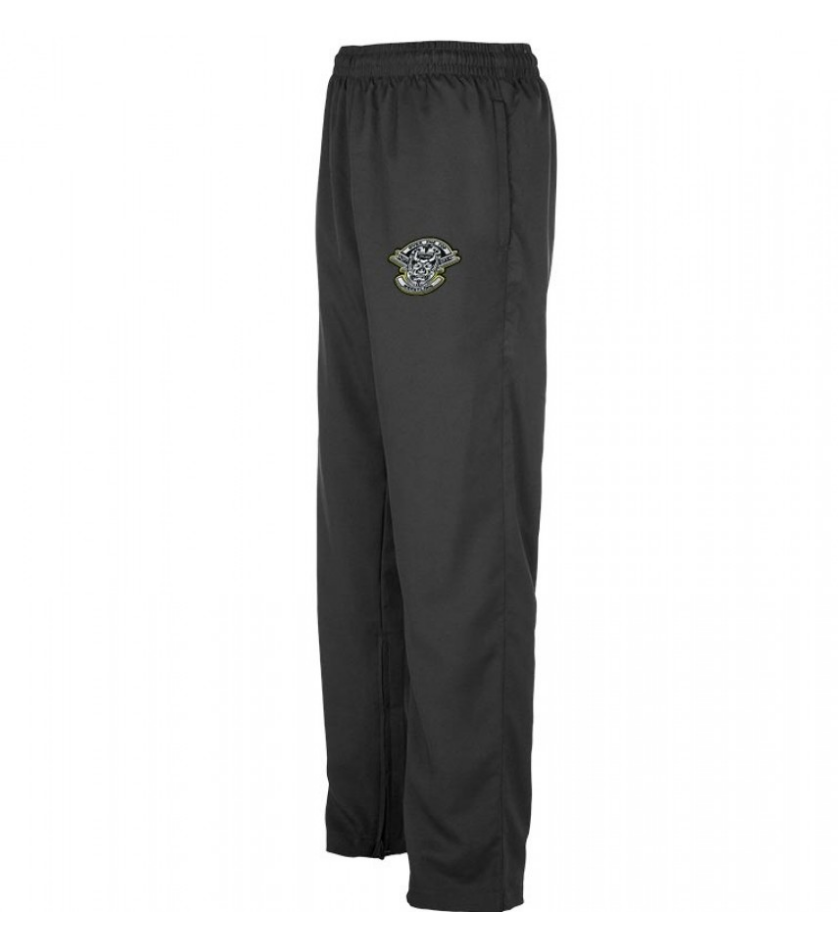 And even OTT bobble hats and a gear bag! 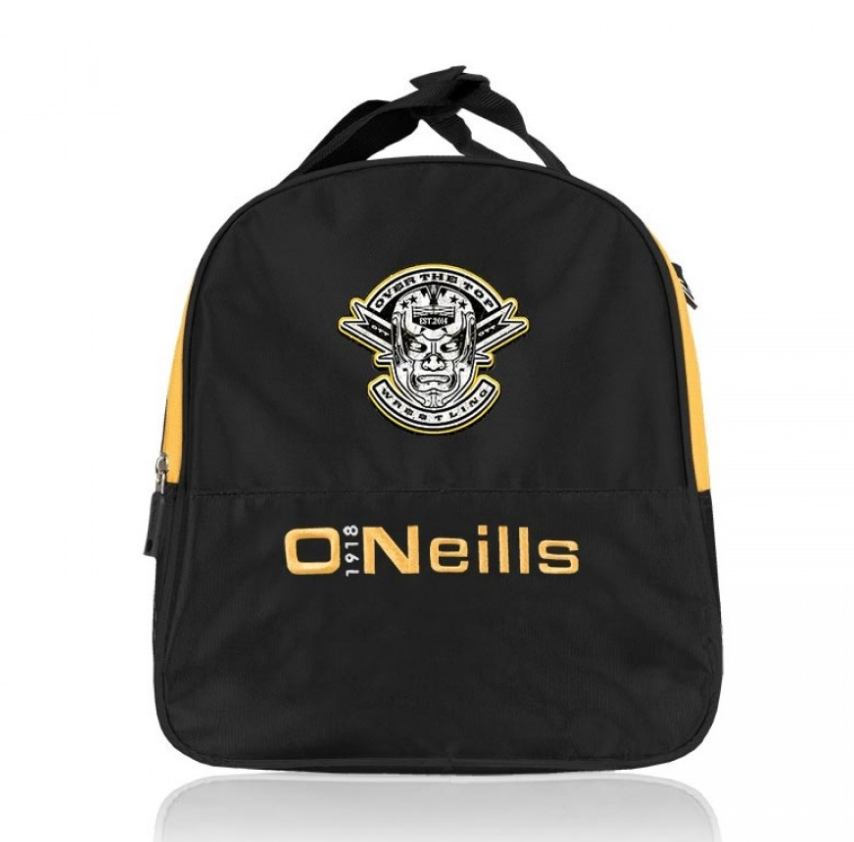 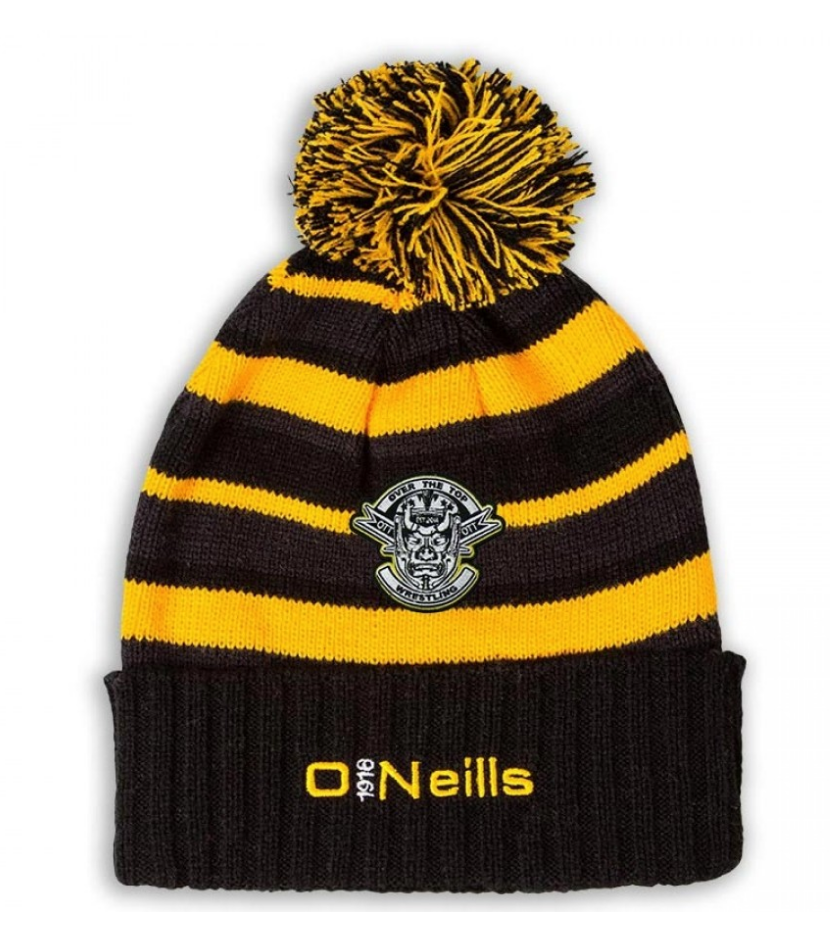 All products come in both adult and kids options, have the option to be personalised with your initials on them and are available directly here through the O Neills official website.

Over The Top Wrestling will present their next show "Outer Space Odyssey IV" at the Arena on Suir Road on the 3rd of March. Tickets are on sale from Eventbrite.