The new record continued what has been an incredible three weeks for Irish women's 800m running. In late January, Power first broke the record with a 2:02.44 run in Vienna and did so again in Torun.

The meeting included a remarkable 800m won by Georgie Hartigan in 2:01.48. At the time, it was the second fastest indoor 800m ever run by an Irish woman. That race also saw Louise Shanahan run 2:01.67 and Iseult O'Donnell run 2:02.29, and created the incredible stat the the six fastest indoor 800m times by Irish women had all been run in the previous three weeks.

The six fastest indoor 800m times in history by Irish women have all been set in the past 23 days.

Four of them were recorded today. pic.twitter.com/9h2sAzrfKB 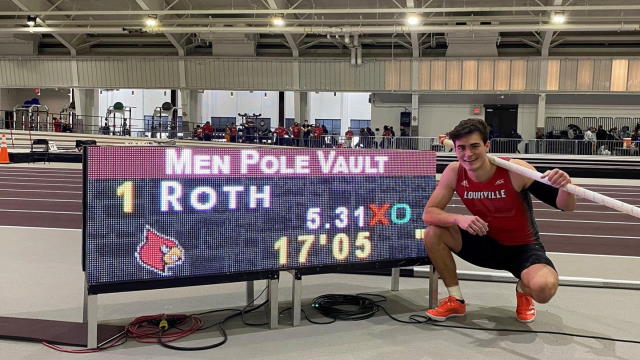