Now more than a decade into his Aussie rules career, Zach Tuohy has plenty of knowledge to impart to others making the transition from Gaelic and ladies football to the AFL.

Rachel Kearns - who won her second All-Star award at the weekend - is the latest to do so. The Mayo footballer, the first Irish player to sign for the Geelong AFLW side, joined up with her new teammates last month.

"Zach has got in contact with me and we started off going for a coffee – me and Zach and Mark (O’Connor)," Kearns told the Geelong club website.

"He was down at the club one day and said, ‘Would you join for a kick?’

"I said, ‘Yeah, no problems,’ and we’ve met up two or three times now.

"It’s been really good, I’m really enjoying it and getting really good cues off him.

"We have a good understanding obviously because we’ve both used the round ball at the start.

"Between himself and Nigel [Lappin] they’ve been so good, even just the little tips I find so beneficial.

"I didn’t think I’d be able to adapt as well with the rugby-shaped ball but it’s been better than what I expected to be honest." 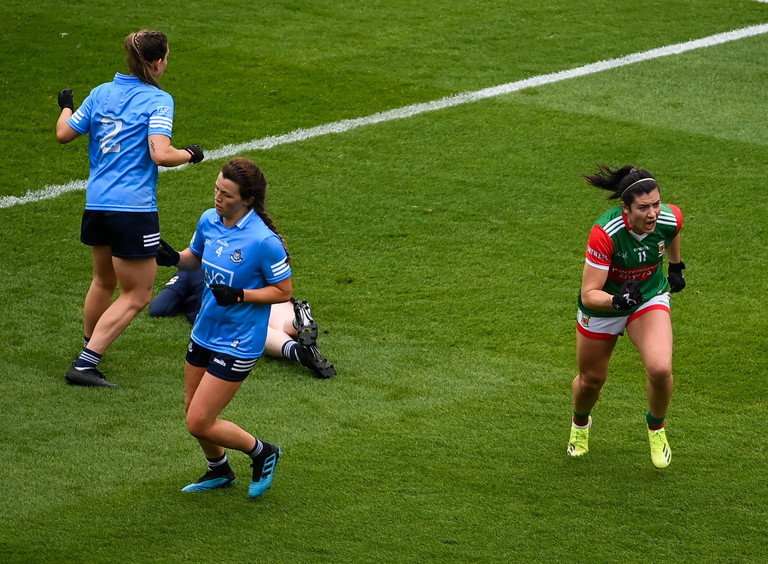 Portlaoise man Tuohy is second on the list of most appearances by an Irish player in the AFL. He is now just 38 games short of Jim Stynes's record.

"I’m just trying to help with the transition a little bit,” said the 31-year-old about the sessions he's been doing with Kearns.

"I get a real kick out of the Irish guys and girls now coming out. It’s a long time ago that I first started I can still remember the challenges that I first had.

"There’s a few of us at the club now, so it kind of does feel a little bit like we should look after each other and the more Irish players that are successful out here, the better for all of us.

"If I can help them in any way I will.

"The base she’s coming from is very, very high so I’m not sure I’ve actually contributed too much at this point.

"One of the problems I had when I started was I had a tendency to want to kick everything really low and hard.

"Rachel is already exceptional at that kick, so we’re just working on moving from that type of kick to more weighted kicks to advantage.

"She’s already clearly an exceptional athlete – that’s the type of player that gets brought out here from Ireland.

"She’s been hugely successful back home so she’s going to have no trouble adapting to the game in terms of how dynamic it is.

"The skills component is usually the part that takes time for the Irish players but she’s far more advanced than I was expecting so I suspect she’s going to be one of the club’s better players already." 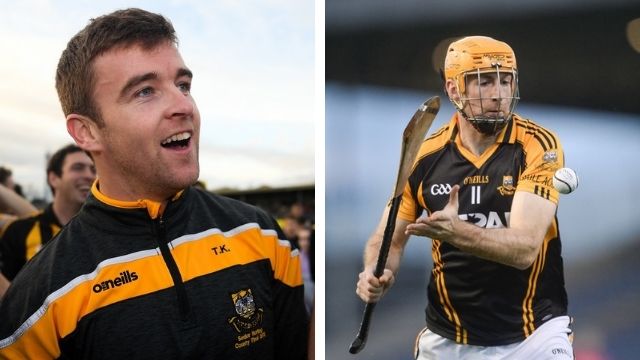