AIBA Loses Olympic Status Though Boxing Will Remain At The Games

The International Olympic Committee (IOC) is currently in the process of putting a new organisation in place that will host boxing at the 2020 Olympic Games in Tokyo after the AIBA, amateur boxing's world governing body, was stripped of their Olympic status.

The decision comes after the IOC revealed the findings of an inquiry this afternoon which was investigating the issues of finance, governance, ethics and refereeing and judging which have seen the association mired in controversy for years. 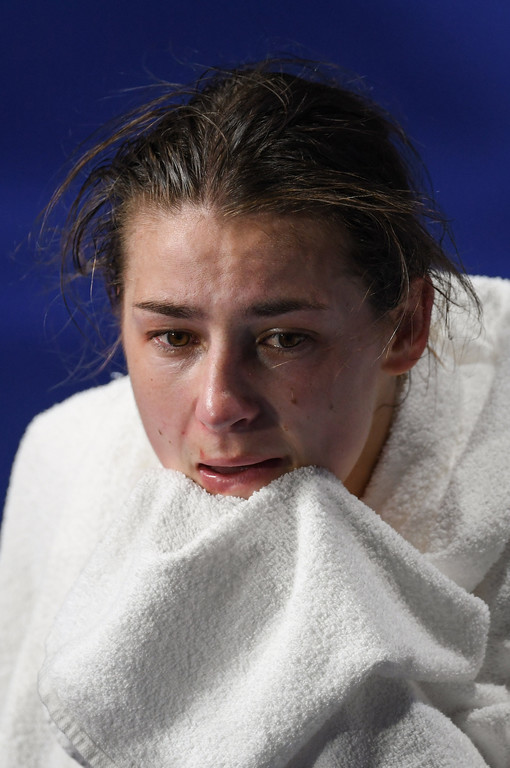 In a statement, President of the IOC Thomas Bach said:

Today’s decision was taken in the interest of the athletes and the sport of boxing.

We want to ensure that the athletes can live their dream and participate in the Olympic Games Tokyo 2020 while drawing the necessary consequences for AIBA following the recommendations of the Inquiry Committee.

At the same time, we offer a pathway back to lifting the suspension, but there needs to be further fundamental change

Responding to the IOC statement, the AIBA released a statement to the Guardian saying:

Aiba has fully addressed – and even exceeded – the demands from the IOC concerning governance, ethics, finances, anti-doping and refereeing and judging, despite being denied a right to a fair hearing for the past 18 months.

Aiba will defend its legitimate right to organise the Olympic boxing qualification tournaments for the Olympic Games Tokyo 2020 and will review all of its options, including legal, given that the IOC has breached the Olympic Charter.

Michael Conlan, along with Katie Taylor, represented Ireland's best hope of a medal at the Rio Games in 2016 before his opponent, Russia's Vladimir Nikitin, was controversially awarded the decision. Taylor, the reigning champion at the time, also exited the tournament at the quarter-final stage after a surprise defeat to Mira Potkonen. 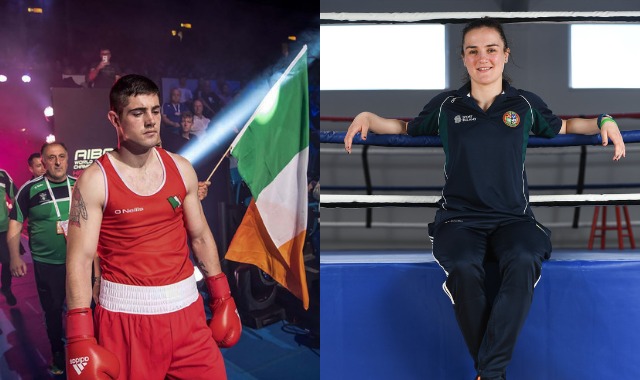 But while Conlan and Taylor have both turned professional since, Ireland still boast strong medal prospects for next year's Games, with Kellie Harrington and Joe Ward, in particular, aiming for places on the podium.