Michael Conlan is forging quite the reputation in the professional ranks, so it comes as little surprise that other fighters are now starting to seek out a bout with the Belfast native.

Conlan boasts a record of 15-0 and is quickly vaulting himself into the world title conversation. It remains to be seen who his next opponent will be after his decision win over Ionut Baluta in April, although it looks like it won't be Adam Lopez.

The American is set to face Isaac Dogboe in Las Vegas on Saturday night, where it was originally thought the winner would earn a bout with the Irishman.

Speaking to Sky Sports, Lopez said that Conlan has rejected his advances on this occasion but he remains eager on the potential fight.

Before we signed this fight, [promotional team] Top Rank said: 'The winner gets to fight Conlan'.

We started putting in the contract, we get Conlan after this, and they went to Conlan to see if he would be open to that and he turned it down.

It's kind of disappointing. A young fighter like himself, like myself. That's what boxing needs, the young fighters to step up to the plate and take on those big fights, the risky fights.

I'm going to say his name as much as I can and hopefully it wakes him up, it brings him to the table and the time to take the fight.

That's the fight I wanted after this fight. If he doesn't want it, then I can't force him, unless I get a world title or something. Let's keep working for that title, and hopefully one day when I do get that title, he will step up and fight.

Maybe it's a higher risk and my name is not big enough, or whatever the case is. But I know one thing, if I get to that world title, there is no reason for them to turn it down.

At 25-year old, Lopez has a pro record of 15-2 having lost to the undefeated pair of Stephen Fulton and Oscar Valdez.

He is likely to have to win a couple more fights before he would show up on Conlan's radar. 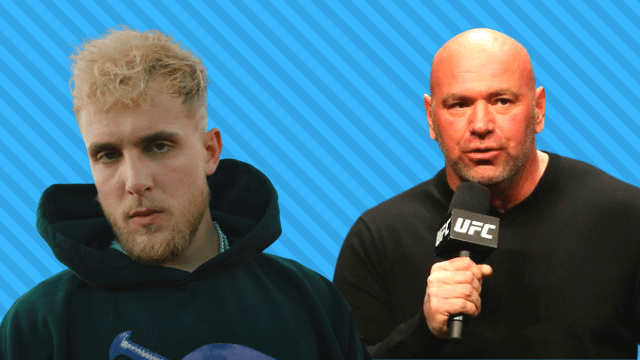