Tarver, who's 52-years-old, will be making a return to the ring for the first time since 2015. The former light heavyweight and cruiserweight title holder is most noted for his trilogy with Roy Jones Jr.

Mir on the other hand is making his professional boxing debut. Having last fought for Bellator MMA in 2019, the former UFC fighter made his mixed martial arts debut back in 2001. Now, at 41, he says the bout brings him back to his first UFC fight.

Mir confirmed the news on Twitter yesterday. He's most noted for his reign as UFC Heavyweight Champion, and beating Brock Lesnar on his infamous UFC debut.

I am a competitor. I have been all my life.
I take on challenges to grow and better myself as a person.
I have always wanted to test myself in the boxing ring so when this opportunity arose I jumped on it.
See you April 17th @AntonioTarver #MirTarver

Mir now joins Ben Askren in entering into the foray of boxing from a mixed martial arts background. Askren had retired from the sport last year, but likely sees this as an opportunistic payday to fight a Youtuber turned boxer in Paul.

While the Youtube/boxing crossover has received plenty of backlash, the pay-per-view numbers have been impressive. Youtuber's Logan Paul and KSI fought twice, with the first card doing over 1 million PPV buys. 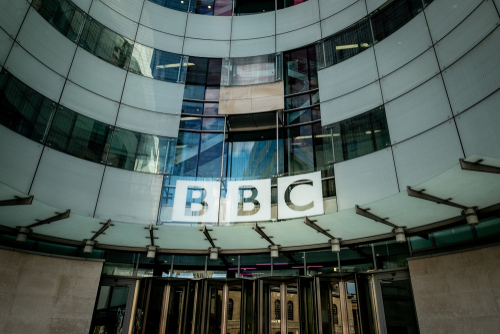 Boxing
5 days ago
By Jonathan Byrne
Why Do People Care About Jake Paul vs Ben Askren?
Boxing
2 weeks ago
By Eoin Harrington
Jason Quigley Is Torn On Carl Frampton's Title Fight
Boxing
1 month ago
By Maurice Brosnan
‘It Was Total War’ – Reliving One Of The Most Thrilling Fights In Boxing History
Previous Next