De La Hoya has not fought professionally since his 2008 loss to Manny Pacquiao, but has said that he plans to make a comeback at some point later this year. A small number of potential opponents have been mentioned for the American, with O'Sullivan amongst that exclusive group.

The 36-year old Cork man is part of the Golden Boy Promotions stable, the promotion company set up by De La Hoya in 2002. Speaking on Sunday Sport earlier today, O'Sullivan said that he would love the opportunity to step into the ring with the former six-weight world champion:

It would be a dream fight.

It would be a great fight to get as he is an 11-time world champion, six weight division and an Olympic gold medallist, and I’ve seen that I’m second favourite with the bookies in America to get that fight.

And it’s a winnable fight because he has been in retirement for 11 years.

My coach Paschal Collins has been on to Golden Boy. I think it is a possibility, but I'm not sure it would happen, we’ll see.

Being involved in De La Hoya's return to the ring would no doubt be a lucrative venture for O'Sullivan, but his main aim for 2021 is a world title fight.

He has long been eyeing a meeting with Brazil's WBO light middleweight world champion Patrick Teixiera, a bout he will continue to push for should Teixiera win his next scheduled title defence.

I’ve been trying to get the fight with world light-middleweight champion Patrick Teixiera, as it is more important to become world champion," said O'Sullivan.

I’ve been chasing him for a while but he has to defend his title against his mandatory challenger Castano from Argentina, so that will be a difficult fight for Teixeira.

I’ll keep an eye on that and hopefully fight the winner of that. That would be my preference. 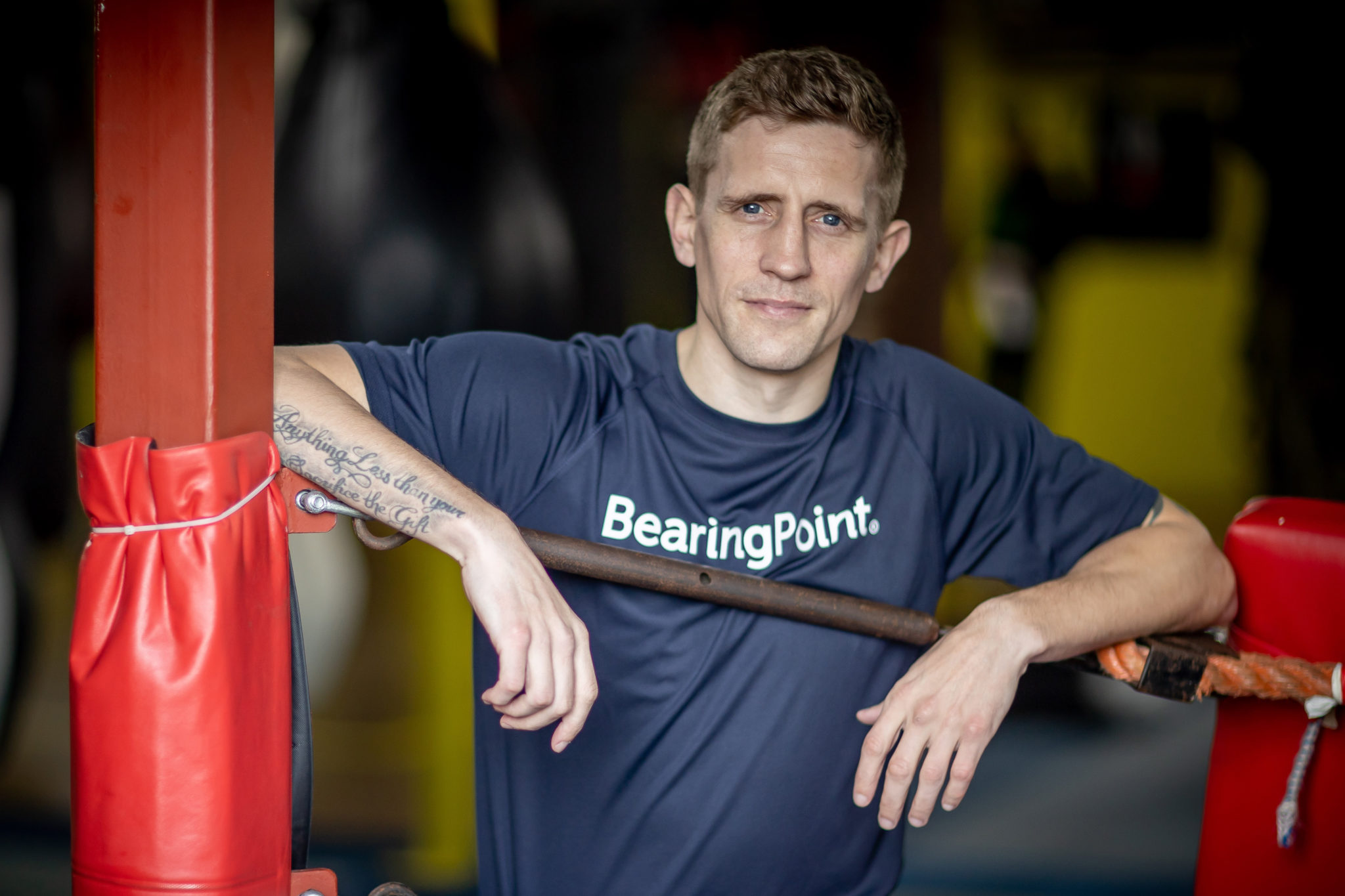