Players can make unlimited transfers before the first games next week, offering a great opportunity to change up your team. If you're looking for a potential bargain or two, you could do worse than picking up a few of these lads.

Adama Traore has been one of the breakout stars of the Premier League season. He has long possessed remarkable dribbling ability and speed, but this is the first campaign we have seen him add a consistent end product to those skills.

He will play a key part as Wolves attempt to make a Champions League push over the final nine game and they have a fairly favourable set of fixtures coming up.  Considering all of this, Traore is a steal at that price.

Southampton were probably more thankful than most that the season was halted when it was. The Saints had lost five of their last six games, but they had been in fantastic form before that barren run.

They have a good gap between themselves and the relegation zone, and with a decent set of fixtures coming up, they will be looking to push up the table. Stephens is their top scoring defender and would be a decent addition for the remainder of the season. 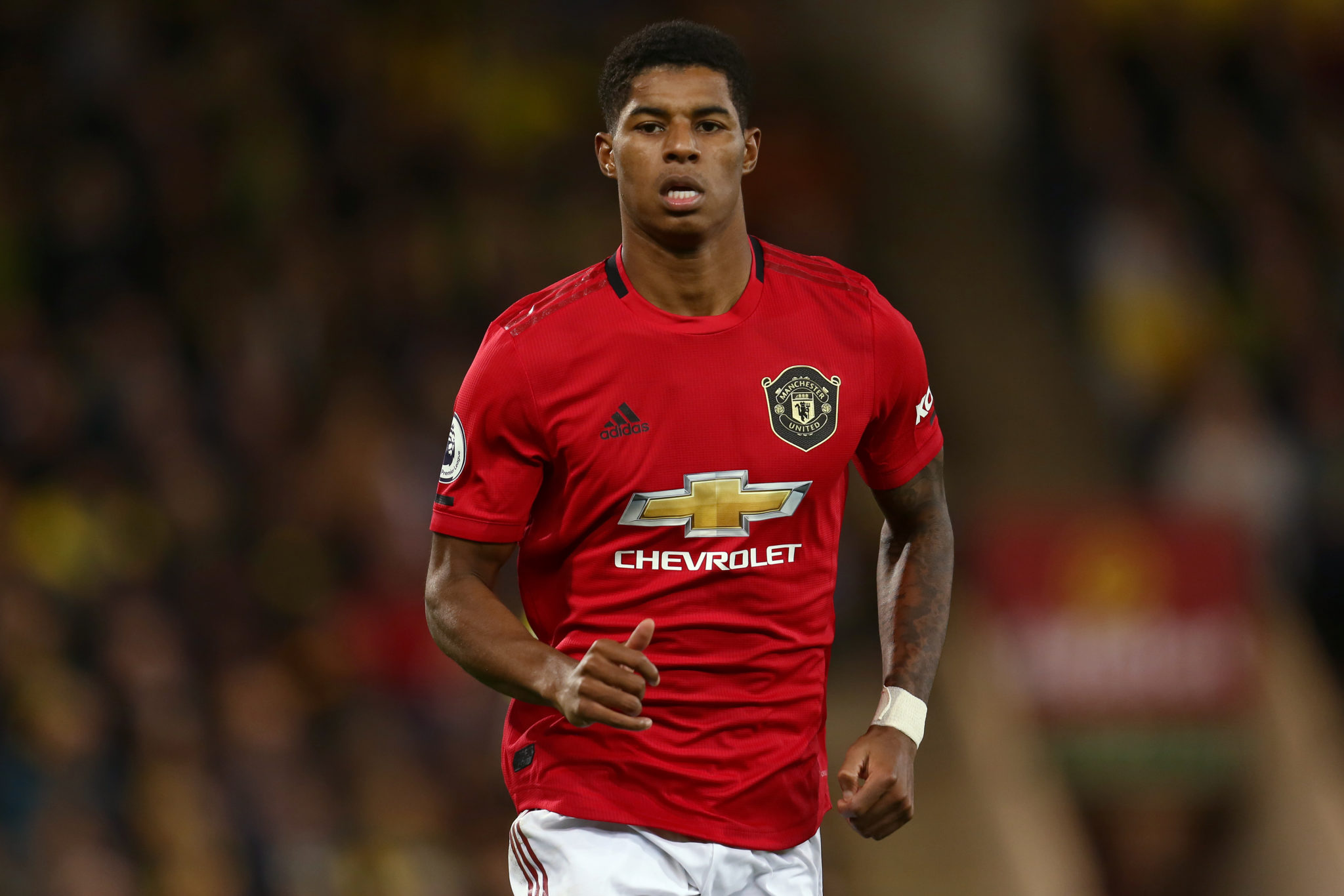 Rashford is by far the most expensive player on this list, but he is still cheap in comparison to other forwards in Fantasy Premier League. The striker is also coming off an even longer break than others, with his last league appearance coming in the 4-0 win over Norwich on January 11th.

That could work against him, or he might be incredibly fresh. Either way, he will be an important players for United during the run-in and is likely to grab a few goals.

Chelsea will be looking to secure a place in the top four over the coming weeks. Considering the amount of playing time Mason Mount has received this season, you can't argue with that price for a player in one of the best teams in the league.

He also ended a long scoreless run in their last fixture and will look to continue that in their game against Aston Villa next week.

Who has kept the most clean sheets in the Premier League this season? That's right, Nick Pope. He has been helped by Alisson Becker missing a large chunk of the campaign, but you can't take anything away from the Englishman.

He is also the highest scoring fantasy goalkeeper, meaning you can't pass up on a bargain. It also helps that (with the exception of a couple of games) Burnley have a decent looking run-in.

In a team lacking creativity, Almiron offers that attacking outlet in this Newcastle side. His stats may not be all that impressive this season, but you get the feeling he will go on a run at some point.

That could come in the remaining games, where Newcastle have a favourable set of fixtures remaining as they look to make a push towards the top half.

This one is a gamble, but it could pay off in a big way. Mikel Arteta is a fan of Eddie Nketiah, immediately giving him playing time after he came back from his loan spell at Leeds. That includes starts in their last three league games.

If that run continues, Nketiah is an absolute steal at £4.4m. It also helps that Arsenal play some of the leakiest defences in the Premier League over the next six weeks. 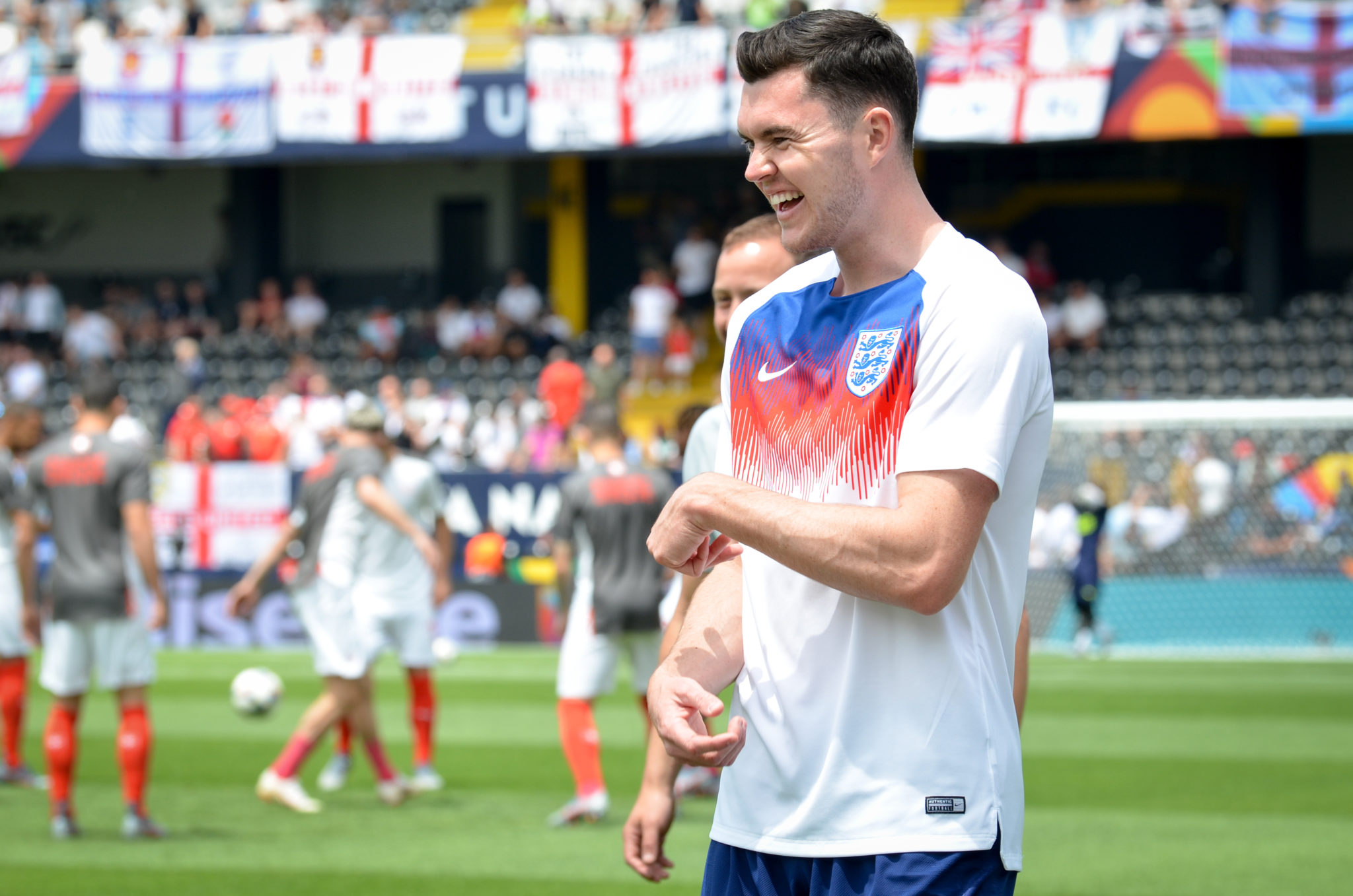 Look, Everton's defensive record is pretty awful. But with Carlo Ancelotti having had a few weeks to work with his team without the pressure of games, that could have a major impact on their fortunes at that end of the pitch.

With Yerry Mina still unavailable, Keane will play every game as long as he is fit. Plus, they only play two of the current top six over the rest of the season.

With Liverpool having the league title all but wrapped up, one of the things their supporters are most interested in seeing is the return of Naby Keita. The midfielder seems to suffer a setback every time it looks as though he will take the next step in his career at Anfield, but indications are that he is flying at the minute.

Keita has scored in Liverpool's two recent friendly matches, putting in strong performances in the process. Jurgen Klopp is also likely to give him an extended run in the team as he uses the remaining games to get a look at his squad.

Norwich are going down, but Todd Cantwell could be playing for a move away from the club in the coming weeks. With Norwich likely to seek a big fee, he could have to out in some big performances in order to secure his move.

With some decent fixtures coming up, he could be a shrewd addition.

SEE ALSO: New FIFA 20 Update Allows You To Use Icon Players In Career And Kick Off Mode

Football
4 days ago
By PJ Browne
Quiz: Name The Top 3 Premier League Scorers From These 12 Nations
Premier League
6 days ago
By Balls Team
Teenager Anthony Elanga Eyeing Manchester United First Team
Football
3 weeks ago
By Gary Connaughton
What If: Cristiano Ronaldo Signed For Arsenal Over Manchester United In 2003?
Popular on Balls
Premier League
16 hours ago
By Balls Team
Conor Coady's Incredible Run Of Appearances Ended On Monday
GAA
20 hours ago
By PJ Browne
'It Would Probably Help Us If It Was Out Of Croker'
11

Hurling
16 hours ago
By Mark Farrelly
Quiz: Match The County Hurling Star To Their Club
6