With only six games taking place this weekend, you are a bit restricted in choice on who to bring in this week. Despite this, we have some top Fantasy Premier League tips to help you get some points on the board.

Liverpool may have to win every one of their remaining six games to claim the Premier League title, meaning they cannot afford a slip in matches such as the one against Southampton on Friday night.

While Salah could be rejuvenated after his winning contribution last weekend, Firmino provides better value for money. The Brazilian has scored three goals in his last three games, and usually comes up big for Liverpool when he is needed.

At a price of £5.4m, Pereira continues to be one of the biggest bargains in Fantasy Premier League this season. As a defender he has registered a hugely impressive six assists, as well as a couple of goals.

Coming up against a torrid Huddersfield side this weekend, you wouldn't bet against him getting a clean sheet and an assist to his assist tally. 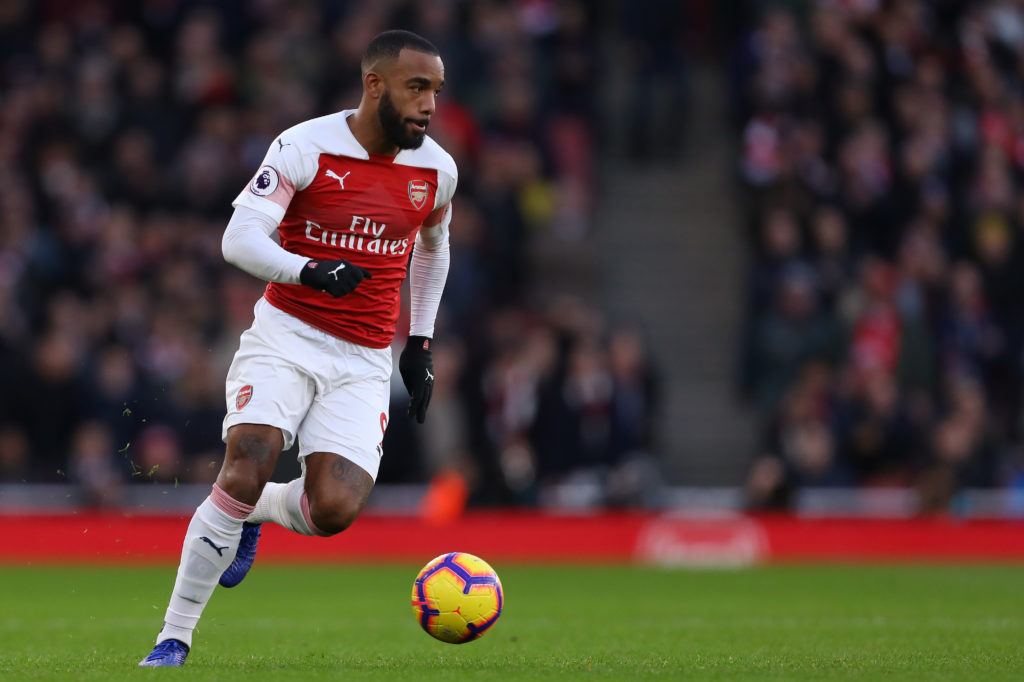 The top four race is shaping up to be an incredibly exciting one as we enter the final few weeks of the season, and any slip ups at this stage could prove to be fatal. Arsenal face a tough trip to Everton on Sunday, with their away form proving their Achilles heel this campaign.

Despite this, you would fancy Arsenal to do a job here considering what is at stake. Lacazette has been the main man up front in the past few weeks and that could well continue.

Ryan Fraser is enjoying the season of his life at Bournemouth and has been one of the surprise packages of the current season. He has a massive six goals and ten assists to his name, and has been the main creative outlet for his side.

They face a tricky looking game at home to Burnley on Saturday, but Fraser is more than capable of getting some points on the board.

With six games to go in the season, Newcastle are well on their way to Premier League safety. Rafael Benitez will be hoping to take another step towards that goal against Crystal Palace, with Salomon Rondon the man likely to help them on their way there.

The Venezuelan has two goals in his last three games, and Palace have not had the meanest of defences as of late. 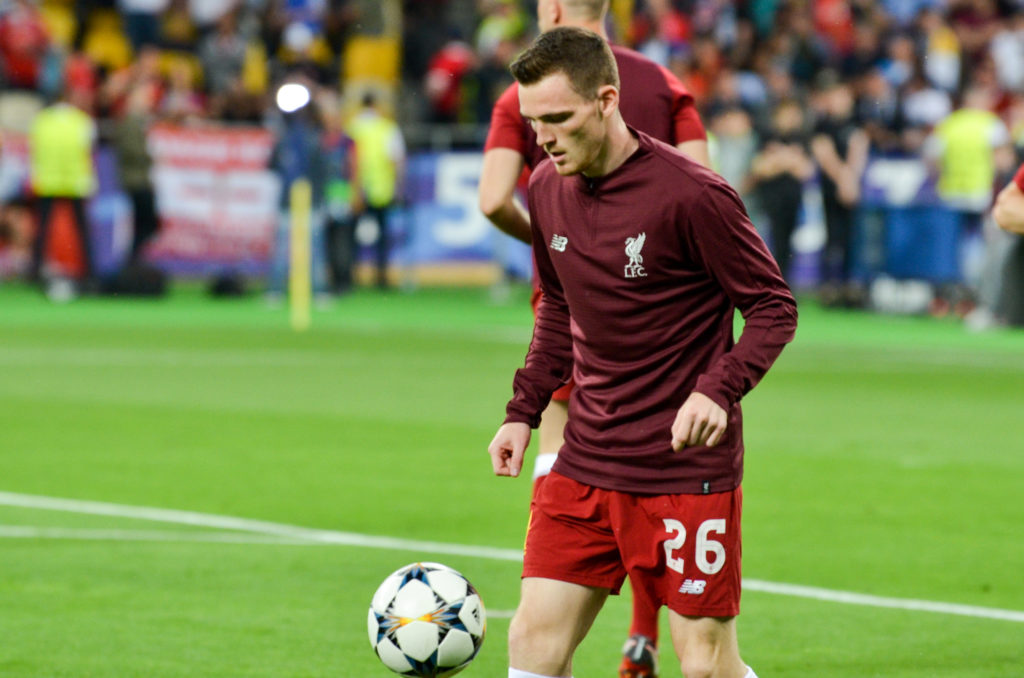 Despite their embarrassment of riches up front, you could make the argument that Andy Robertson is the biggest attacking threat in the Liverpool team. The Scot has been nothing short of incredible this season, and his form has only picked up in recent weeks.

You would fancy them to add to his 10 FPL assists against Southampton, and a clean sheet should also be on the way.