7 Compelling Storylines To Watch Out For During Bundesliga Return

Live football is back!

After weeks of having to cope without live sport, the Bundesliga is set to be the first major European league to take the plunge and allow games to be played this weekend.

While the fact that they will take place behind closed doors ensures we won't be able to sample that famous German atmosphere, we're certainly not in a position to complain. Each team has at least nine games left to play, with every single fixture being shown on BT Sport over the coming weeks.

For those who are not that familiar with what has taken place in the season up to this point, here's some storylines that are worth keeping an eye on during the return of the Bundesliga.

Can anyone stop Bayern Munich's march towards an eighth consecutive title?

Bayern Munich have dominated German football since the end of the noughties. With the exception of two years, they have won every title since 2010. Will that continue?

It looks likely at the minute. They currently have a four-point lead over second placed Borussia Dortmund, while RB Leipzig sit a point further adrift. However, that is certainly not an insurmountable lead with nine games still left to play.

Bayern still have to go to Dortmund in a few weeks as well. Having cruised to the title on most occasions in recent years, this could be a much tighter affair. 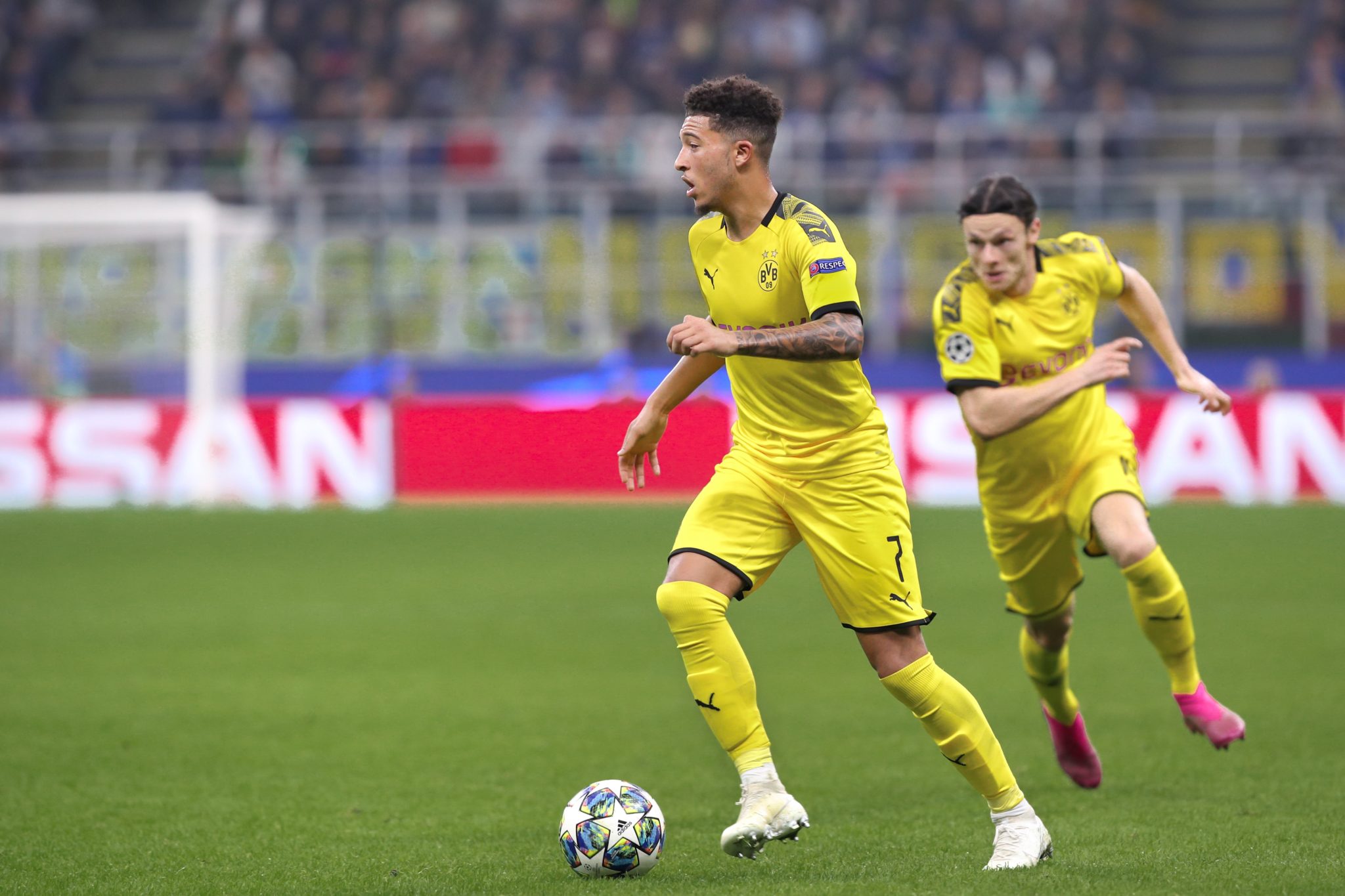 Despite fans of a number of Premier League clubs clamouring for the big money signing of Jadon Sancho, not many of them have seen him play on a consistent basis. Now is certainly the chance to do so.

The Englishman has been in stunning form this season, notching a remarkable 14 goals and 15 assists in the league thus far. Kevin De Bruyne and Thomas Muller are the only players in Europe who have provided more goals for their teammates.

Having just turned 20-years old, it is no wonder Dortmund will seek a fee of around £100million in any potential transfer. However, stats do not always tell the full story.

We certainly are not saying that Sancho isn't worth such a fee, but this is a great opportunity to see exactly what all the hype is about.

Can Werder Bremen avoid a first relegation in 40 years?

Werder Bremen are one of the great institutions in German football. They have won four league titles (most recently in the 03/04 season) and six German cups, as well as the UEFA Cup Winners' Cup. They have also been a mainstay in the Bundesliga, spending only one season outside the league since its inception in 1963.

However, that run could be ended this season. Sitting eight point away from guaranteed safety, they are in danger of suffering a first relegation since 1980.

The man attempting to lead them to safety is Florian Kohfeldt, a 37-year old manager who has been in charge since 2017. That actually makes him four years younger than one of his strikers, Bundesliga stalwart Claudio Pizzaro.

Other familiar names currently in their squad include Nuri Sahin, Omer Toprak, and Davy Klaassen. This will definitely be an interesting subplot to keep an eye on in the coming weeks.

In the seemingly endless production line of prodigious German talents, Bayer Leverkusen's Kai Havertz is the latest exciting player to emerge. At only 20-years old the midfielder is already one of the best players in the Bundesliga.

This has unsurprisingly resulted in some major interest from most major European clubs. Bayern Munich and Liverpool have been most strongly linked, but all indications point to his club wanting to hang onto him for at least another year.

Securing Champions League football for next season would be a major step in convincing him to stay. Bayer currently sit one point off the top four, with fourth spot occupied by Borussia Monchengladbach.

How Timo Werner could fit in the Premier League 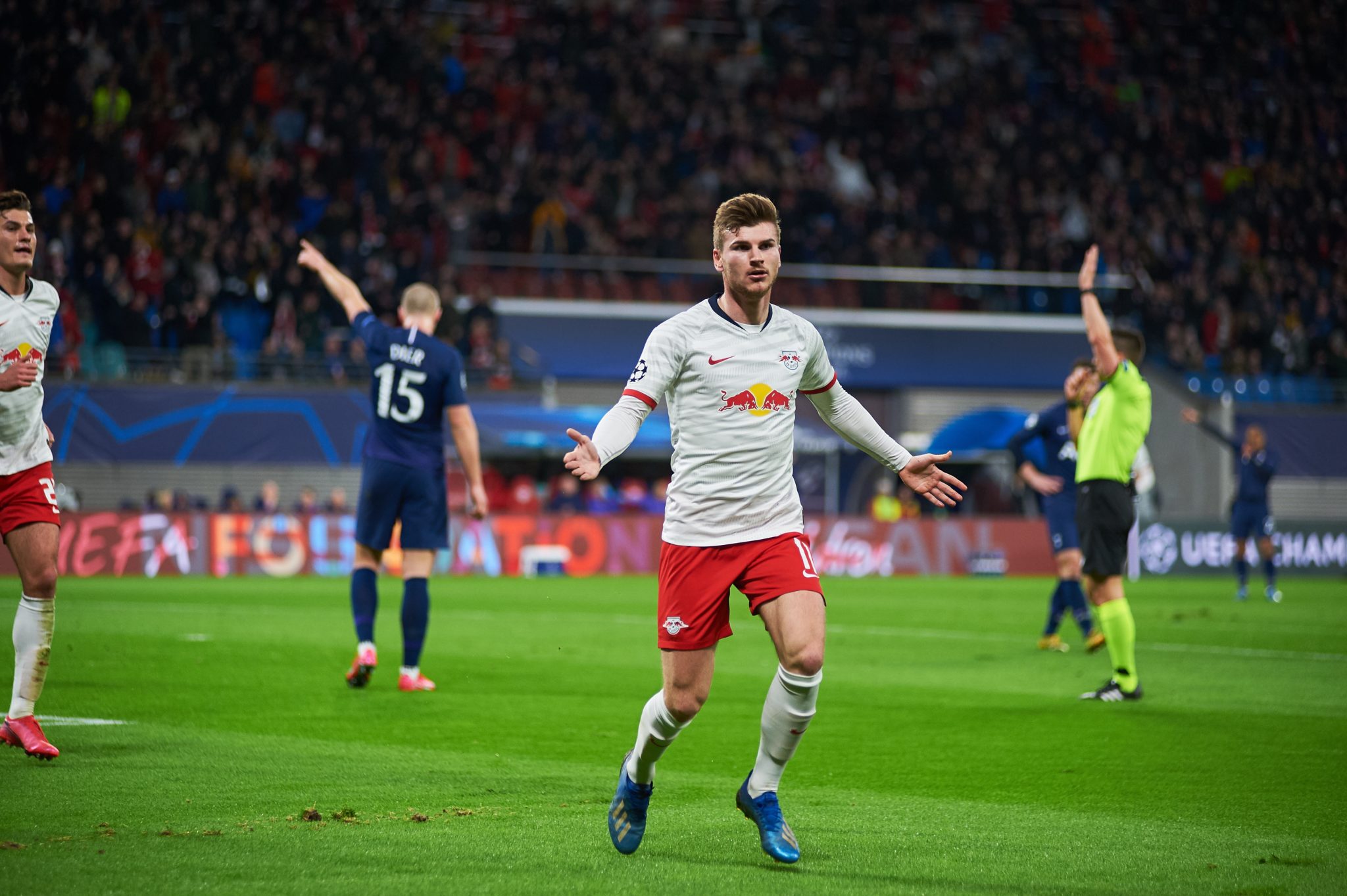 This is one mostly for the Liverpool fans, although Chelsea have also been strongly linked with the striker. It had been all but guaranteed that the German would leave RB Leipzig this summer, and while the coronavirus pandemic will no doubt affect the transfer plans of clubs, that remains a possibility.

Werner is at his best playing through the middle, leaving some to question how he could co-exist with Liverpool's current front three.  It would probably see Roberto Firmino operate from in a deeper role if all four played together, but seeing Werner add to his 21-goal tally this will whet the appetite of Liverpool fans even further.

Will the break have halted Erling Haaland's momentum?

Without doubt the story of European football this season, Erling Haaland has put together an incredible run. After dismantling the competition in Austria in the first half of the season many thought the Norwegian striker would find the going much tougher in the Bundesliga.

That wasn't the case, with Haaland continuing his remarkable scoring run. He scored nine goals in eight appearances and it felt like he was riding the crest of a wave.

The extended break in the season may have halted that momentum. If he picks up where he left off, it could spell trouble for Dortmund's rivals in the coming seasons.

Will the league continue without any hitches?

The big question. Will the Bundesliga manage to run without any problems, or will the coronavirus force a second stop in the season?

Testing is mandatory for the teams involved, with everything being done to prevent an outbreak amongst players or staff. Two players from Bundesliga 2 side Dynamo Dresden have already tested positive for the virus, resulting in the postponement on their game this weekend.

A few repeat cases could prove disastrous for fixtures over the coming weeks. Let's hope this one doesn't come to fruition.

SEE ALSO: The Three Irish Footballers Who Played In The Bundesliga