There may only be eight games on this weekend due to the League Cup final, but there are still a few very interesting games to take place. Here's our Fantasy Premier League tips for gameweek 28.

Alex Oxlade-Chamberlain will surely be given an opportunity to impress against Watford. He helped turn the game against West Ham on Monday night and seems like an ideal fit to break down the stubborn Atletico Madrid defence in a couple of weeks.

Saturday's game will be the perfect opportunity to get some minutes under the belt and considering the home side's current form, you wouldn't bet against him making a big impact.

Perez seems to score his goals in bunches, with the game against Norwich a good chance to bag a couple more. The Premier League's bottom side, Norwich have conceded a league-worst 51 goals this season.

Perez has scored scored seven and registered five assists. If you don't want to go for the obvious player in this game in Jamie Vardy, the Spaniard is a decent alternative.

Newcastle could do with a big result this weekend to avoid being dragged back into the relegation battle and you suspect Dubravka could have a big role to play against Burnley. Their defence is reasonably solid, even accounting for the recent loss of Ciaran Clark.

Sean Dyche's side don't score all that many either, meaning a clean sheet for the home side looks like a strong possibility. 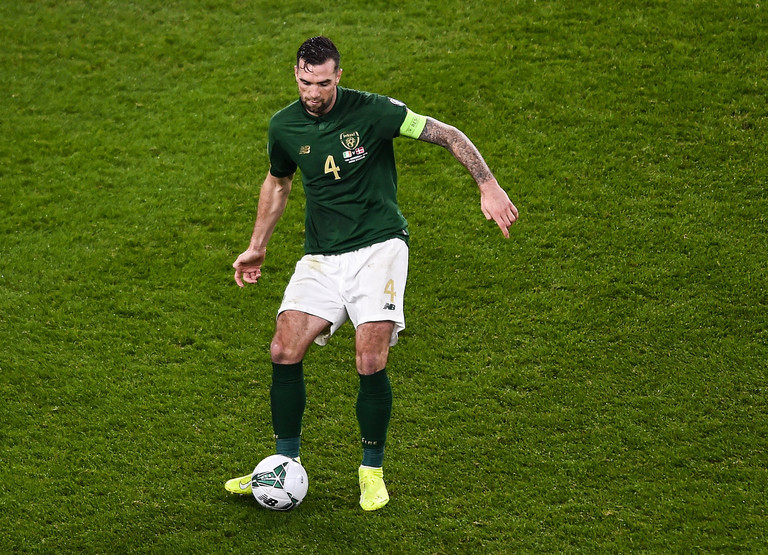 Duffy is back from his most recent injury layoff and seems to have regained his place in the starting XI at Brighton. The Irishman has played the full 90 minutes in each of their last two fixtures, having a good shot at a clean sheet in the home game against Crystal Palace this weekend.

We can already hear you moaning, but hear us out. Shane Long doesn't score many goals, that's obvious. However, when he scores one he does tend to follow it up with a few more.

His goal against Aston Villa last week, while hardly spectacular, will give him a boost going forward. He is also all but a guaranteed starter at this stage, making that look like a very low price tag. West Ham may have played well against Liverpool, but you suspect they will give Long a chance or two on Saturday.

Frank Lampard will be demanding a big performance from against Bournemouth after his side were hammered in midweek. They were absolutely shocking, but Bournemouth will offer a decent opportunity to bounce back.

Chelsea have slowly moved away from their youth movement in recent weeks, but the Bayern result could see him look to the youngsters again. We are expecting a big performance from Mason Mount, who has gone off the boil somewhat.

Jimenez only played a few minutes in Wolves' Europa League game last night, meaning he will be fresh for the clash away at Spurs this weekend. The home side have been conceding plenty of goals as of late, and with Wolves in great form, you wouldn't bet against the Mexican finding the back of the net.

This will also be a huge game for his club if they are to have genuine Champions League aspirations this season.

SEE ALSO: Having Began His Career With A Broken Back, Darragh Lenihan Now Enjoys Weight Of Responsibility