9 Outlandish Premier League Predictions Ahead Of The New Season

The Premier League returns this evening, with the predictions flowing in from all corners over the last few days.

Who is going to win the league? Who will get relegated? Who will battle it out for the golden boot?

We want real predictions, not which one of Manchester City's will win PFA Player of the Year.

If that's an itch you need scratched, the Balls team are here to help. Here are a few rather outlandish predictions about the upcoming Premier League season. 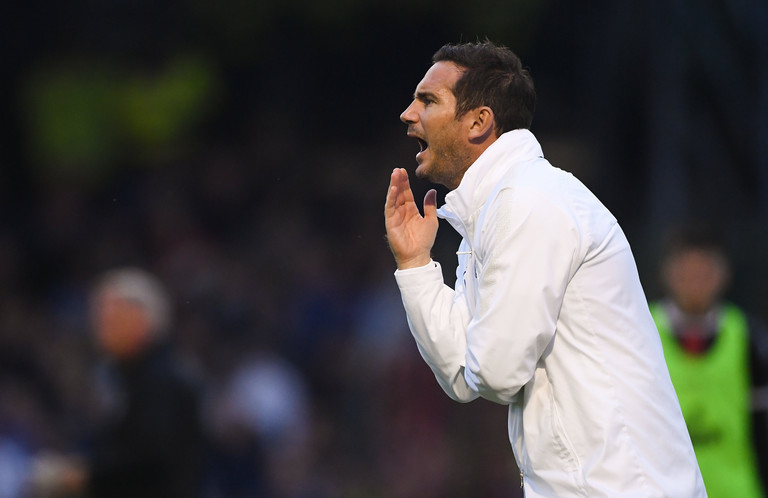 Frank Lampard will return to Stamford Bridge in a blaze of glory.... as the new manager of Watford.

Unfortunately for Frank, Chelsea will win the game 4-0, thus wrapping up the Premier League title and condemning Watford to another relegation. Soon after the game, Lampard will be sacked as Watford coach, their 8th change of the season.

Eoin Harrington - Arsenal not to embarrass themselves

Arsenal have quietly been building momentum since Christmas. They had a strong close to last season, which saw them high up in post-Christmas form tables, and they've invested well with Ben White.

Saka and Smith Rowe are only going to get better, and they have stability that rivals Spurs are sorely lacking.

They could just as easily finish 9th, but I think they could surprise some people.

It's going to be a wild season, with of these things guaranteed to happen:

Brentford's transfer policy is second to none. They buy players for next to nothing, then sell them on for huge fees. Ollie Watkins, Said Benrahma, and Neal Maupay are just a few examples.

Manchester United could also do with a centre forward. They don't have a proper number nine that isn't a couple of years away from retirement and Ole Gunnar Solskjaer is under pressure to achieve real results this season.

After we look at three months of Jadon Sancho crossing the ball into an empty six yard box, they will have to make a move. Who better than the Premier League's top scorer Ivan Toney, who has scored 28 goals in 17 league fixtures.

After six weeks of intense negotiations, Ed Woodward will talk Brentford down from £255million to a cool quarter-billion.

Toney goes on to score one goal over the remainder of the season as Manchester United finish 7th.

Sean 'Fynch' Meehan - Crystal Palace bring back one of the greats 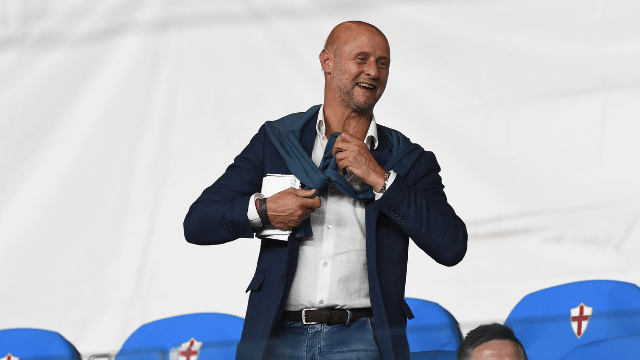 Crystal Palace have a poor start under Patrick Vieira and are forced into a managerial change in October.

They once again look towards the baldy head of Attilio Lombardo, who managed them on an interim basis during their ill-fated Premier League campaign in 1997-98.

Club legend Lombardo doesn't steer Palace away from trouble, but becomes a hit with the players, with Wilfried Zaha donning a Lombardo-esque balding haircut in honour of his manager.

With Palace mired at the foot of the table and their talisman looking like George Costanza, Lombardo is relieved of his duties in March. 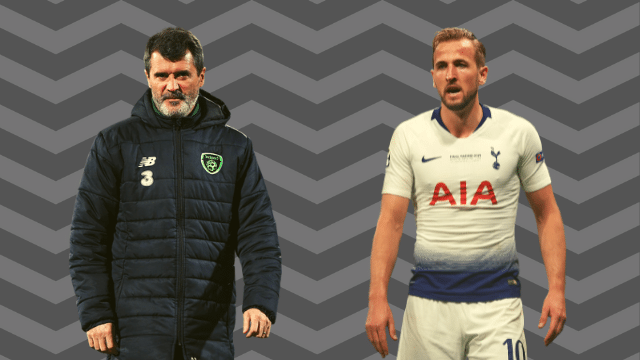