December 27, 1948 went down as a dark day for Irish football, perhaps even the darkest, even if most remain oblivious to what happened. Tragically, it's almost been wiped for memory.

It was the day that signalled the end for one of the most successful football clubs in the country, and the most unfortunate reality is the demise was not as a result of a poor foundation and inadequate organisation, as has been the case for some modern day clubs. In fact, it came about from the sectarian hatred that would tear the city and province apart during subsequent decades.

Belfast Celtic was one of the most popular clubs in Ireland, it's local ground in West Belfast, known as Paradise, capable of attracting up to 50,000 spectators on any given day. At the time of this particular dark day just after Christmas, the club's predominately Catholic fan base had already enjoyed 14 league titles and they were in the hunt for another. An array of well-known names had lied out for the club in the decades before and after partition, from future Fianna Fail minister Oscar Traynor, legendary Liverpool goalkeeper Elisha Scott and the man responsible for "saving Barcelona" - Patrick O'Connell. 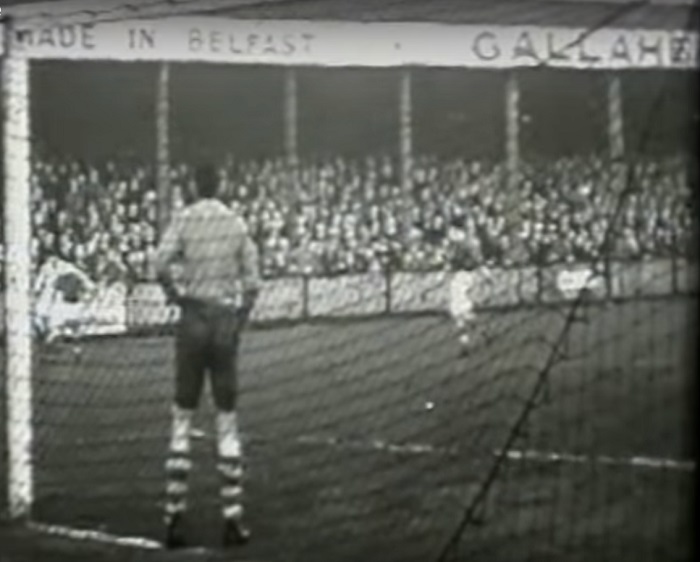 But, on Monday, December 27, they took the short journey down Donegall Avenue to play their fierce rivals, Linfield, and immediately it became clear that this was not going to be the average Derby Day of festering hostilities and scorn. Suspense was notably heightened.

The mass riot at the end of the game was just a culmination of something that had been bubbling away slowly from kick-off. The fractious atmosphere at Windsor Park, as described the morning after the game in the Irish Independent, made for bleak reading.

The scenes at the finish were a climax to one of the rowdiest games seen in Belfast for 28 years. During the game a big crowd behind the upper goal chanted 'The Sash My Father Wore' and other Orange tunes, and police were forced to enter the crowd to quell the disturbance.

Excitement mounted when [Bob] Bryson was carried off on a stretcher when he collided with [Jimmy] Jones, followed a few minutes later by [Jackie] Russell.

Jones, the Celtic forward, received the brunt of the home crowd's disdain and once the final whistle sounded, verbal grenades soon translated into a full-blown physical assault that saw the 20-year-old lucky to escape with his life.

During the game Jones had clashed with Bryson, with the incident resulting in a fractured ankle for the Linfield man. So, once the Linfield contingent invaded the pitch at the end of the game, Jones became public enemy number one as they descended on the young forward like a pack of provoked and feral wolves. Jones wasn't the only Celtic player injured in the riotous minutes following the final whistle, but he did receive the most attention from Linfield fans, despite being a Protestant. The attack was so intense that Jones was lucky he made it to the hospital bed, from which a reporter with the Irish Press obtained an interview the following day.

Despite his trauma, Jones candidly recounted what he could.

I noticed a crowd, there must have been thousands, surging on to the field and they came towards me. I didn't know what to do and I looked for a policeman and I couldn't see one.

Somehow I made it to the running track and I was then thrown over the parapet down into the reserved enclosure. I fell and was kicked when on the crowd. I tried to get up but it was hopeless.

While it was among the most brutal events to have been witnessed on a football pitch in this country, Belfast Celtic were accustomed to being viewed as a target. On another occasion, in yet another feverish game with Linfield, there was seemingly little to seperate the sides, both outfits having hit the net four times. However, all four of Celtic's goals were ruled out. Meanwhile, their rivals' goals stood.

Nevertheless, they continued to compete and to great success, all the while threatening authorities that a continuation of status quo would result in a self-imposed exile from the league.

"Disdaining the assumptions of surrounding society, Celtic never saw themselves as second class," explained civil rights activist Eamonn McCann, writing in the Sunday Tribune to mark the 50th anniversary of the riot in 1998.

The directors spelled it out at regular intervals for Belfast's football establishment that respect was a condition for the club remaining in the league. 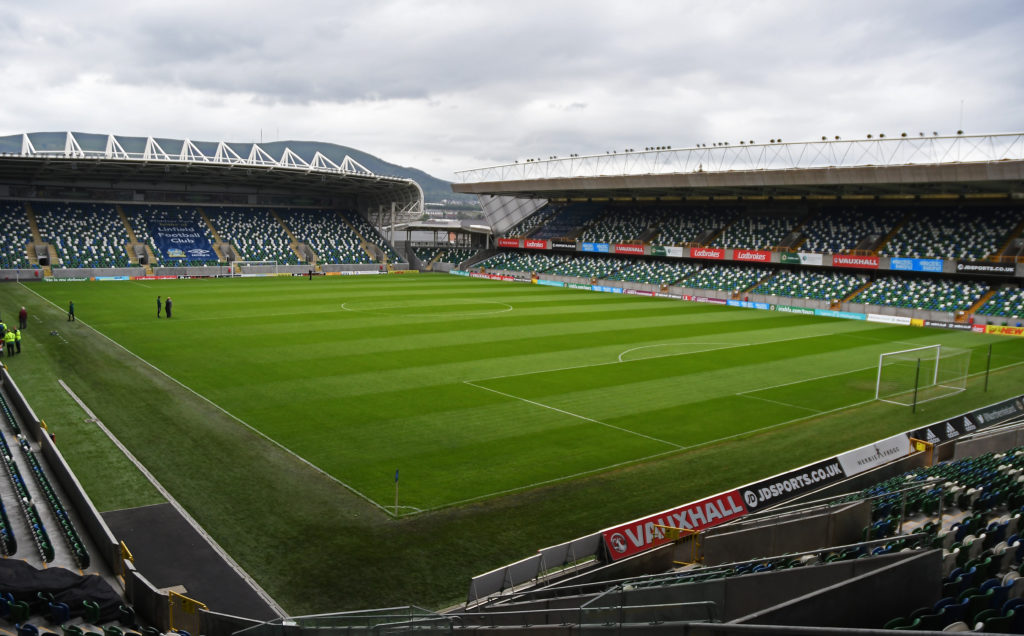 The statement released by Celtic after the game hinted at the possibility of what was to come and, rather pertinently, the club didn't lament the behaviour of their rivals' fans. Instead, their disgust was reserved for the Royal Ulster Constabulary (RUC), who they believed failed in their duty to protect the players.

The gravity of this attack is without parallel in the annals of football. In the course of it players were thrown to the ground and Jimmy Jones, the Celtic forward, received multiple injuries which might totally incapacitate him from football.

During the whole of this concerted attack the protection afforded to the unfortunate players may be fairly described as quite inadequate.

In the circumstances the directors wish to make the strongest possible protest against the conduct of those responsible for the protection of the players in failing to take measures either to prevent the brutal attack or to deal with it with any degree of effectiveness after it developed.

Today, nothing is left of Paradise but memories - not even its corrugated stands slowly falling into disrepair. That, perhaps, is the greatest tragedy of all. While Jimmy Jones escaped being murdered on that fateful day, his club wasn't so lucky.

SEE ALSO: A Definitive Rundown Of The 20 Best Wonderkids In Football Manager 2020

Football
5 years ago
By Conor Neville
A Mural Is Being Unveiled To The Irishman Who Saved Barcelona
Popular on Balls
Football
1 hour ago
By Emmet Bradshaw
Hamann Thinks England May Have Lost Sancho After Southgate's Omission
Football
1 hour ago
By Eoin Harrington
Roy Keane Has No Sympathy For England's COVID Issues
Golf
2 hours ago
By Emmet Bradshaw
McIlroy And Lowry Confirmed To Represent Ireland At Tokyo Olympics
Football
3 hours ago
By Eoin Harrington
Five Years On, Robbie Brady's Goal In Lille Stands Alone In Irish Football History