While nobody has come close to scaling the heights of greatness achieved by Micháels O'Hehir and O'Muireartaigh, Irish TV has been blessed with some superb commentary down through the years.

So while admitting that there may be some danger here, we've decided to rank the top ten commentators on Irish television. Do get in touch to tell us how wrong we are... 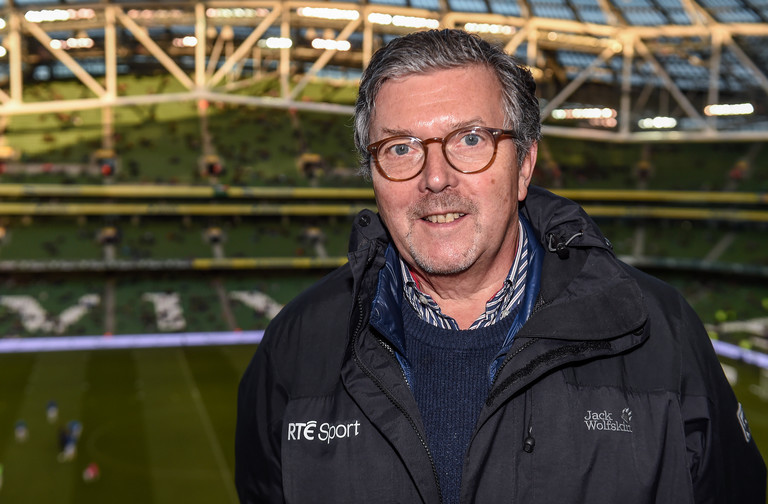 While George is synonymous with the horrible portents of Danger Here!, it is easy to forget that it was, in fact, Jimmy Magee who single-handedly cost the Republic of Ireland the World Cup in 1990, by taking over for the quarter-final against the Italians. (This may, admittedly, be a slight overstatement).

George has since consolidated his position as the voice of football on RTE: his ability to perfectly capture the magnitude of a moment in Irish football, along with his immaculate pronunciation of foreign names and the fact he can tell us that the highest cultural and/or sporting achievement of the linesman's sister-in-law before each Irish international secures his spot at the top of this list. 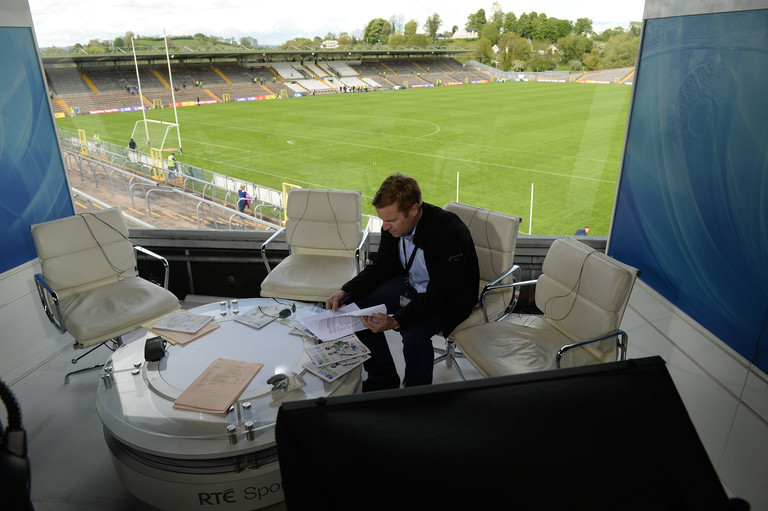 Now that he is ensconced in studio with The Panel, it is easy to forget how good Darragh Maloney was on football commentaries: he shared duties with George back in the halcyon days of two Champions League games a week on RTE. His commentaries now are mostly reserved for Dublin GAA games, but the invariably hectic pace of those games suits his delivery and showcases him to be, in this writer's opinion, The Sunday Game's best commentator. 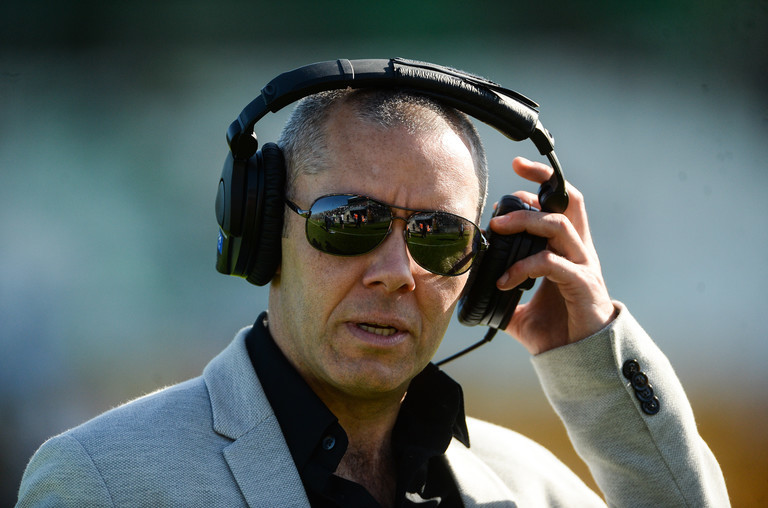 McIntyre is perhaps the hardest-working man in sports commentary: he does GAA for Sky Sports and Eir Sport, the Champions League for TV3,  and Premier League for Off the Ball. He does a superb job in conveying the excitement, with his intonation more or less perfectly in pitch with the importance of singular moments in games. 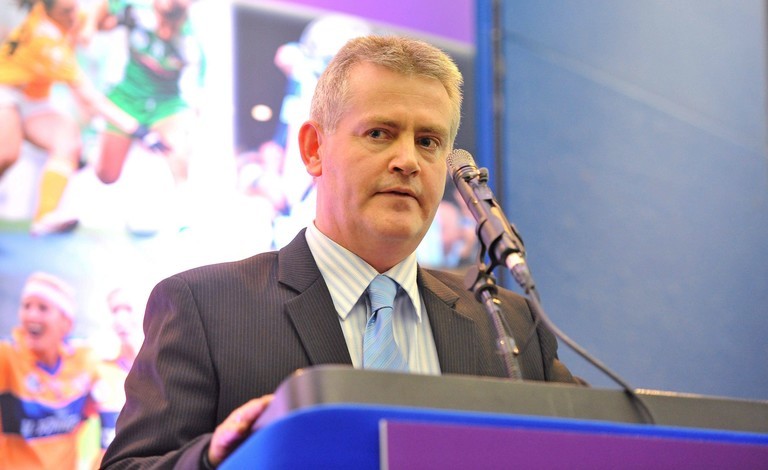 The commentator who is probably most taken for granted in Irish sport. Tyers is the voice of TG4's superb GAA coverage, and the greatest testament to his talent is that few of us know every word that he is saying. As a result, we judge his commentary by rhythm and tone: something he has mastered. 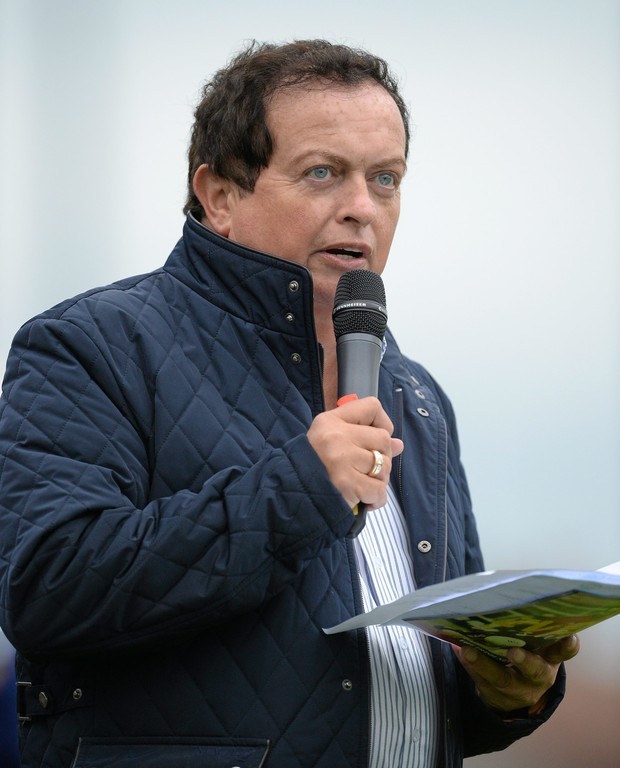 Giving Ireland its most overused sporting cliché (They won't be doing what they usually do in X tonight) and a slightly over-zealous proclivity for using players' nicknames aside, there are few commentators more synonymous with their sports than Marty. Whether or not a commentator should script an intro is open to debate, but the strongest argument in favour was given by Morrissey in the minutes before last year's All-Ireland hurling final. 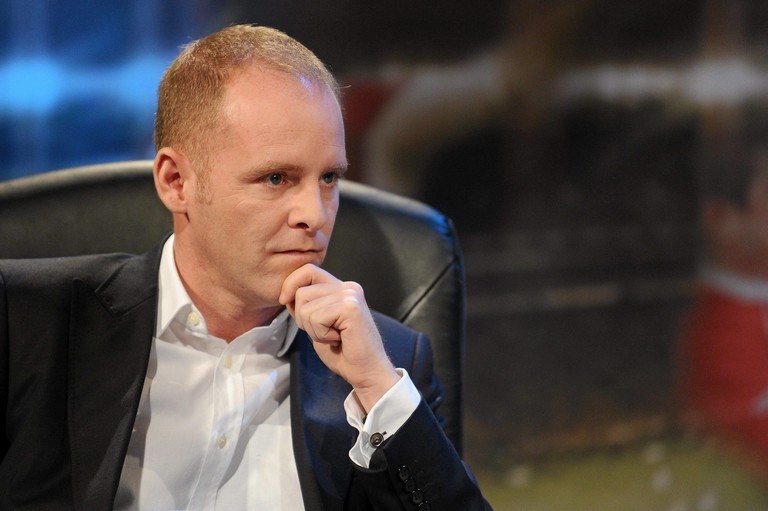 Along with being highly informed and generally terrific, Cahill might just be Irish rugby's good luck charm: he commentated on the good part of Ireland's 2011 World Cup (the win over Australia) and was replaced by Ryle for the bad part (the quarter-final defeat to Wales). He may be less of a good luck charm for the Irish boxers: he commentated on their fights at the Rio Olympics. 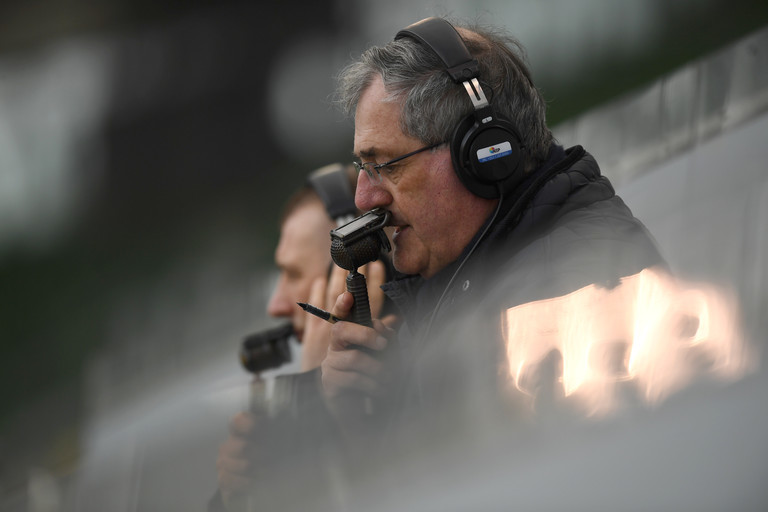 One of only two men to commentate on RTE's coverage of All-Ireland finals, taking over from the great Micháel O'Hehir in 1985. Canning is part of the stitching on The Sunday Game, a time in which he has said "Back once again" more often than Wildchild have beckoned the Renegade Master. He is prone to the odd, slight mistake: after Ger Loughnane's steely 'We're going to do it. We're going to do it' in 1995, Canning said 'Prophetic words from Ger Loughnane...perhaps'.

He may also be responsible for the slew of jokes along the theme of Robbie Keane's dream to play for his boyhood club'. 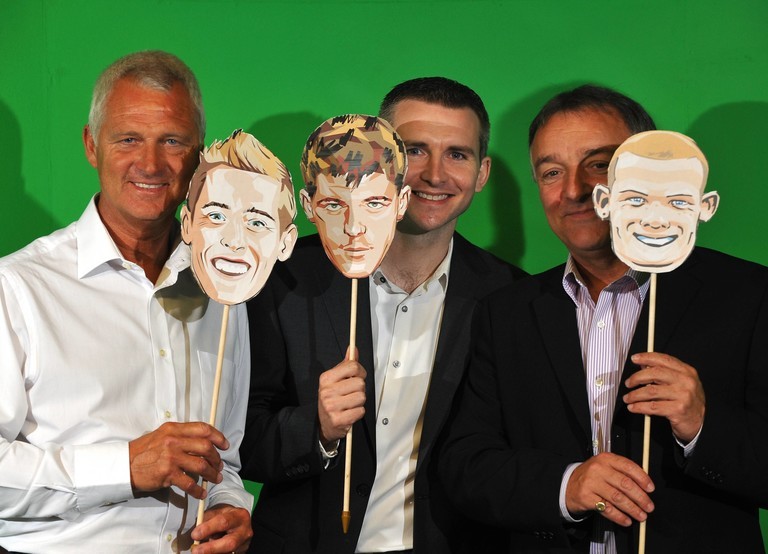 Curran cut his teeth on Cork Multi-Channel, the mystic TV offering in Cork, which you can read more about here. He has popped up on The Sunday Game of late, but is most associated with Eir Sport's terrific coverage of the League of Ireland in Europe, and the Irish friendlies that Eir nabbed ahead of RTE. It's easy to picture him as the man to take the Irish football flame from George down the line.

We hear very little from Magee these days: his only commentary gig at the last Olympics was the weight lifting. But Magee has always known the power of saying little, an iconic example is his commentary on Maradona's goal against England in 1986. Different class.

Myles Dungan on the sailing

Carrying on his fine tradition of fronting elite sports, having once presented RTE's coverage of the Masters at Augusta in front of a stock photo in RTE.

Football
4 weeks ago
By Colman Stanley
Mental Scenes As Real Betis Win Copa Del Rey Final In Dramatic Circumstances
Football
1 month ago
By Jonathan Browne
Champions League Form Guide Ahead Of This Week's Quarter-Finals
Football
1 month ago
By Colman Stanley
Roy Keane Criticises Southgate For Passionately Defending Harry Maguire
Popular on Balls
Golf
3 days ago
By Gary Connaughton
Padraig Harrington Glad He Didn't Have To 'Make A Decision' On Saudi Golf League
Rugby
1 day ago
By PJ Browne
The Last Munster Team To Win Silverware: Where Are They Now?
Football
4 days ago
By Gary Connaughton
Darron Gibson Was Often Mocked By United Teammates Over Bobby Charlton Advice
Football
1 day ago
By Gary Connaughton
Paul Merson Feels Liverpool's Season Can't Be A Success If They Don't Win The League